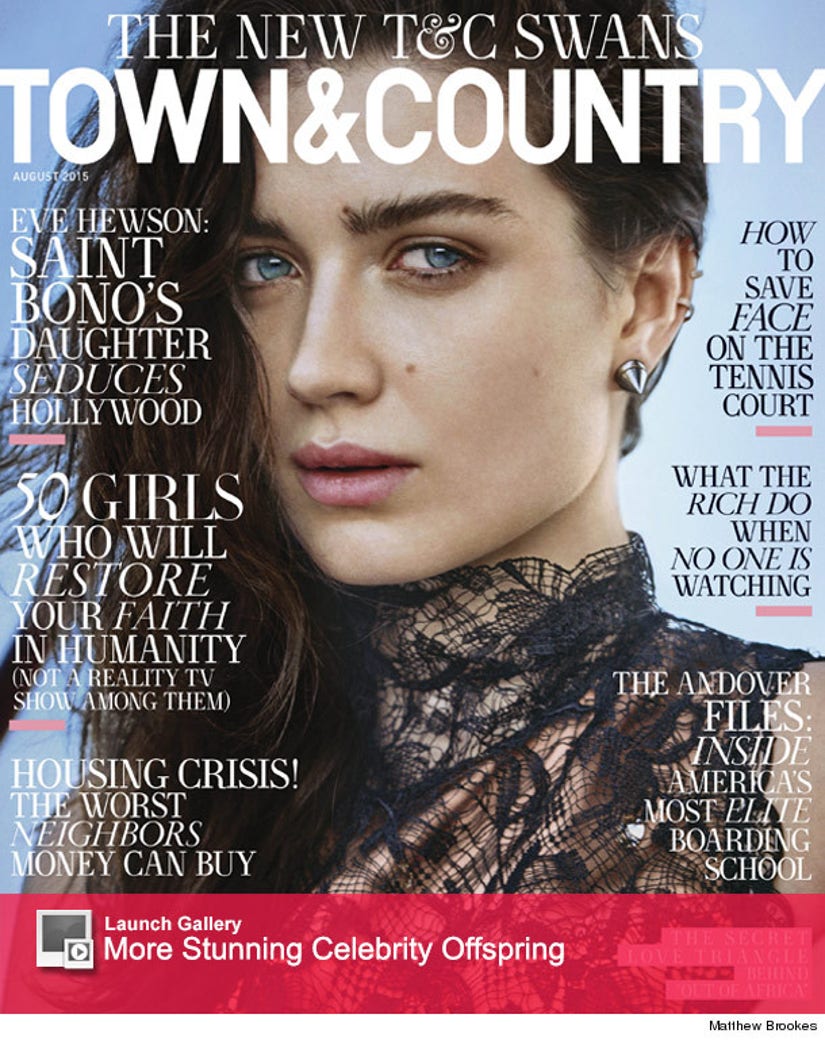 The U2 rocker's 24-year-old daughter graces the cover of Town & Country's August issue, where she opens up about what was really like to grow up with her famous father.

"[There was] music all around and writers walking in and out," she tells the mag. "I was constantly dancing in front of the TV and pissing everyone off. [They'd say] 'Stop dancing, Eve!'"

The brunette beauty admits that being the daughter of a musician opens doors, but she's always had a one passion in mind: Acting. 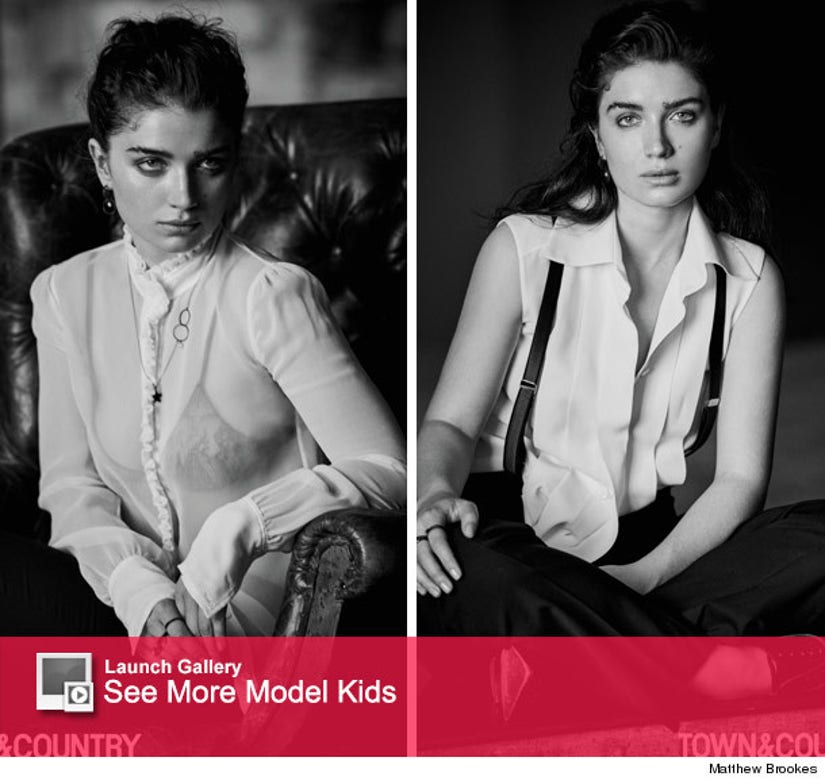 "There's the cliché of the celebrity kid with a fragrance and a handbag line and they design jewelry on the side and maybe dabble in acting," she explains. "I've always been very particular about the fact that [acting] is the one thing I want to do."

One thing the actress isn't ready to do is settle down ... just yet. "My sister says, 'You need to look more available.' She's like 'You're so confident in yourself, you look like you have a boyfriend.' I'm 23, I don't need a boyfriend. It's so much fun being on your own."

Eve isn't the only sexy celeb kid to be named a "Modern Swan to Watch" by the mag! 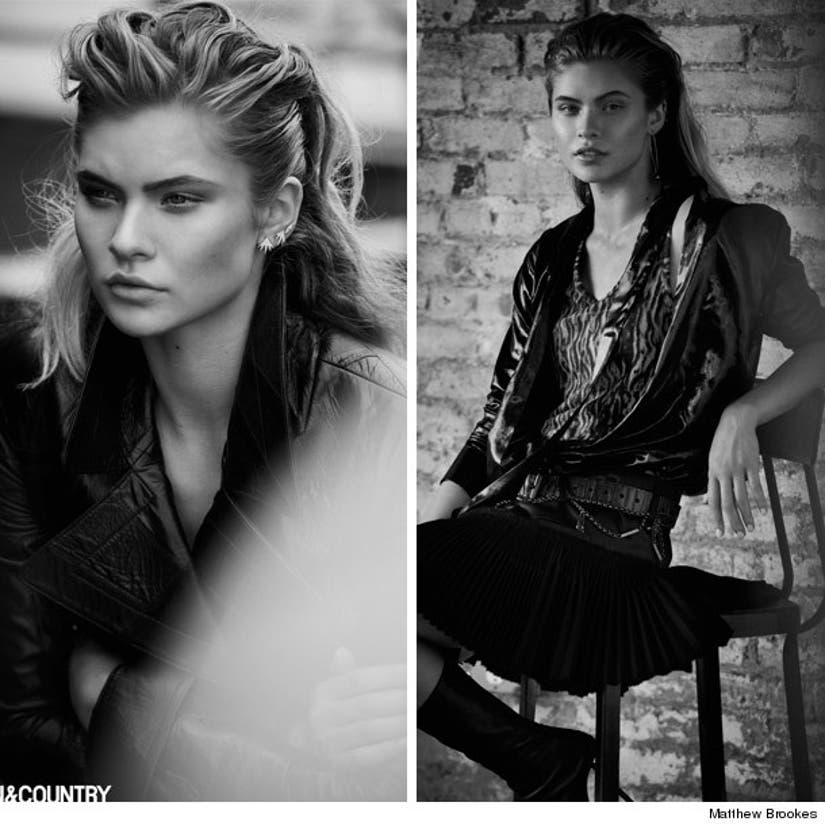 Jose Canseco's daughter, Josie Canseco, 18, also gorgeously graces the pages of the issue, showing off those killer cheekbones in a series of black-and-white shots.