Meg Ryan rarely hits the red carpet, so it's been a real treat to see her going glam at Paris Fashion Week!

The 53-year-old actress stole the spotlight at the Georges Chakra show, donning an off-the-shoulder, black lace dress. She completed her elegant ensemble with tousled curls and a raspberry-hued lip.

The day before, the "Sleepless in Seattle" star dazzled in a fitted, long-sleeved black dress at the Schiaparelli fashion show. 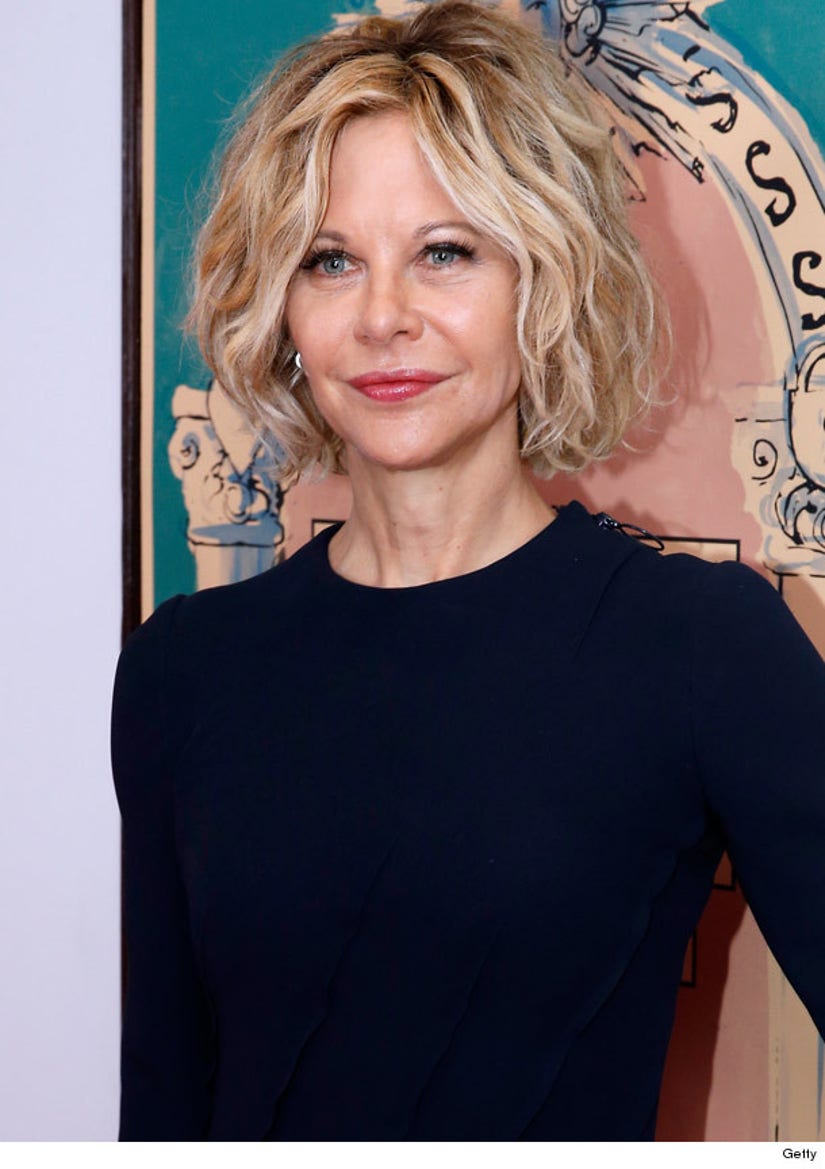 Before this recent run in Paris, the beloved '80s and '90s actress hadn't hit up a red carpet event since April 2014, when she and Billy Crystal presented their "When Harry Met Sally" director, Rob Reiner, with the Chaplin Award at the 41st Annual Chaplin Award Gala in NYC.

It appears the Hollywood veteran made the trip alone, after splitting from and then reconciling with boyfriend John Mellencamp in 2014.

"Meg is an angel," Mellencamp told Howard Stern about Ryan in 2014. "She was just an angel sent to me at the right time."

"She's a beautiful girl and I know that I will never, ever, ever be with a funnier girl than her," he added in another interview with the AP. "Not gonna happen. I'm grateful for the three and a half years we've been together."

See how more women from the '80s and '90s have held up through the years in the gallery above!