Jeff Lewis is competitive ... even when it comes to getting off!

In a new sneak peek from this Wednesday's "Flipping Out," the interior designer and his partner Gage Edward race to see who can get their sperm deposit in first ... as they try to break a 20-year record for getting it submitted in the shortest amount of time.

Check out the clip above to see which star thinks they're a shoo-in for the win and their hilarious convo with their doctor!

Jeff and Gage have decided to use an egg donor and a surrogate to make their dreams of starting a family together a reality, after struggling for years trying to use different adoption routes.

"It's been going on for a long time, actually, four-and-a-half years," Lewis told Extra in June. "We actually started researching fost-adopt, private adoption, and we had every horror story known to man, which I could probably write three books to discuss. And then we decided to do surrogacy, so we've started that process."

While there's no bun in the oven just yet, we're curious to see whether Jeff or Gage takes the win!

What do you think about Lewis and Edward's friendly competition? Tell toofab in the comment section below and make sure to check out "Flipping Out" Wednesday nights at 9 p.m. EDT/8 p.m. CDT! 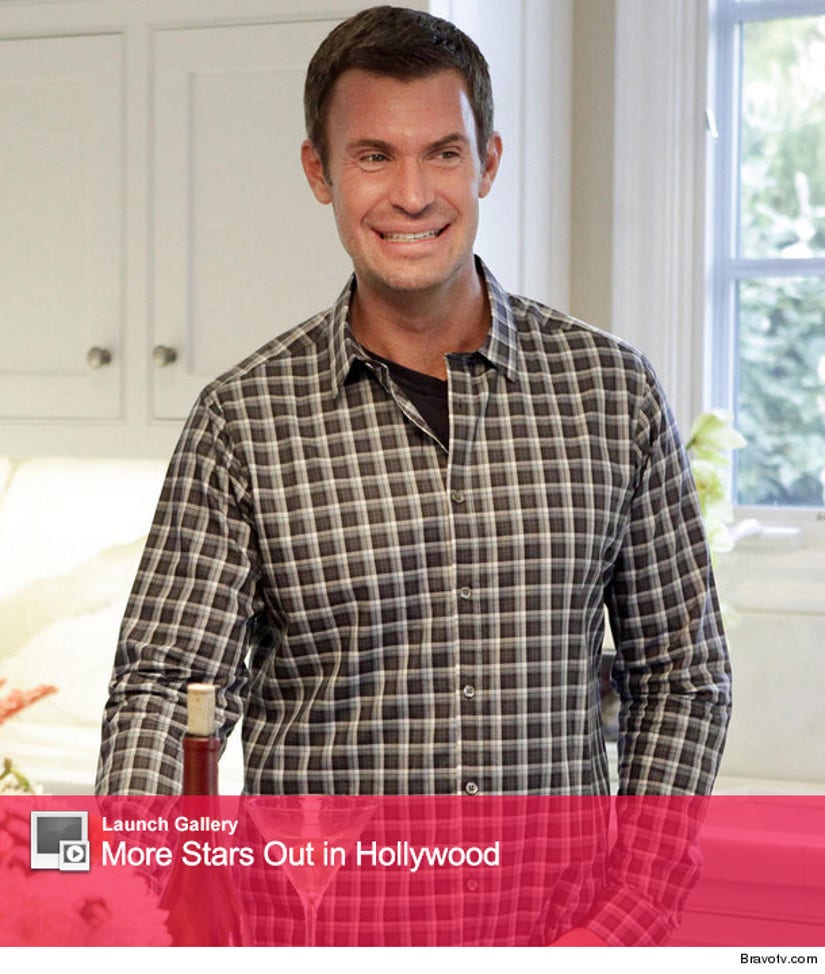