Brittany Daniel is kissing and telling!

The comedy takes place right where the first one left off, but now, Joe (David Spade) and Brandy (Brittany) are married and have three beautiful children together. When Joe finds himself unexpectedly transported back in time, he embarks on one ridiculous journey as he tries to get back to Brandy and his family... before it's too late.

Check out the video above to see what Daniel's said about reprising her role as Brandy, a possible "Sweet Valley High" reboot and saying goodbye to BET's "The Game" -- and keep reading for more.

While it's been 14 years between "Joe Dirt" and "Joe Dirt 2," Daniel says she's stayed super close with David through the years -- and even considers him one of her best friends.

"He's somebody that I've stayed really good friends with," she tells us. "He's one of my closest friends and I'll be friends with him forever. I care deeply for him."

Brittany also spilled that David and the rest of the "Joe Dirt" gang are trying to do TWO more installments of the funny franchise! We. Can't. Wait. 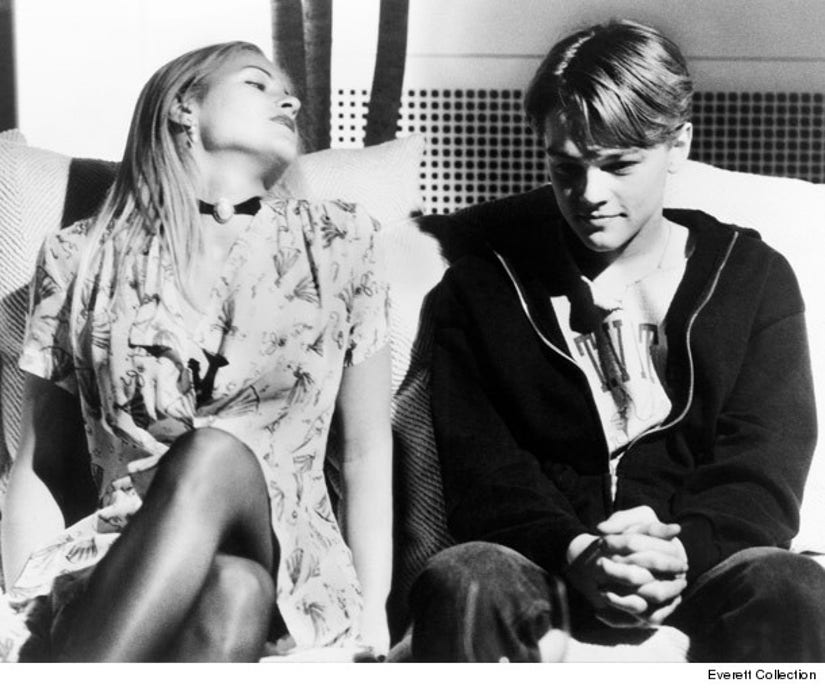 While the 39-year-old actress and Spade have some great on-screen chemistry, the comedian isn't the only A-lister Daniel has locked lips with on the big screen.

"I've had some good hookups," she says. "I'm going to have some good stories for my grandkids."

The "White Chicks" star has been lucky enough to kiss stars like Leonardo DiCaprio in "Basketball Diaries" and James Van Der Beek on "Dawson's Creek."

"They were good kissers," she tells us. "Leo was a really good one. Maybe because I was 18, I was graduating high school and I got to kiss Leonardo DiCaprio. That's probably like a highlight."

What do you think about Brittany's candid comments? Sound off below and make sure to check out "Joe Dirt 2: Beautiful Loser" premiering on Crackle July 16th. 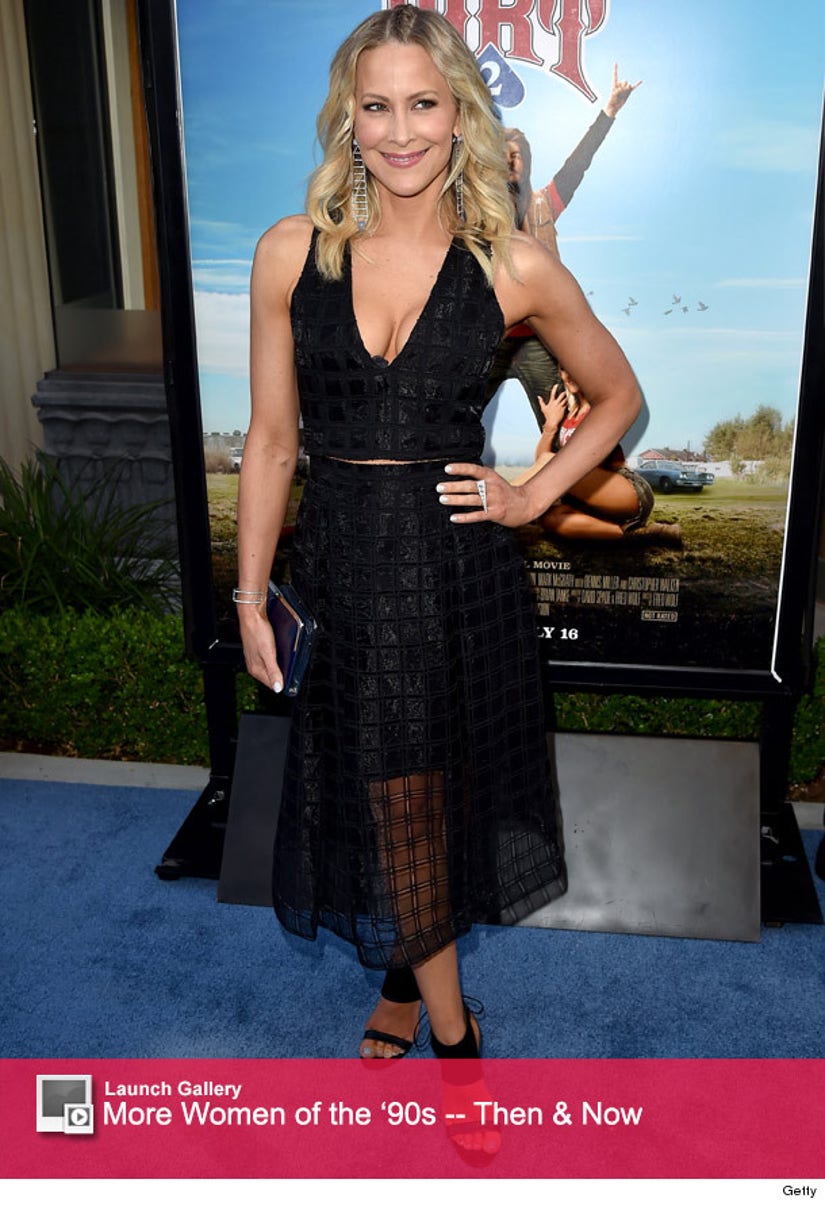