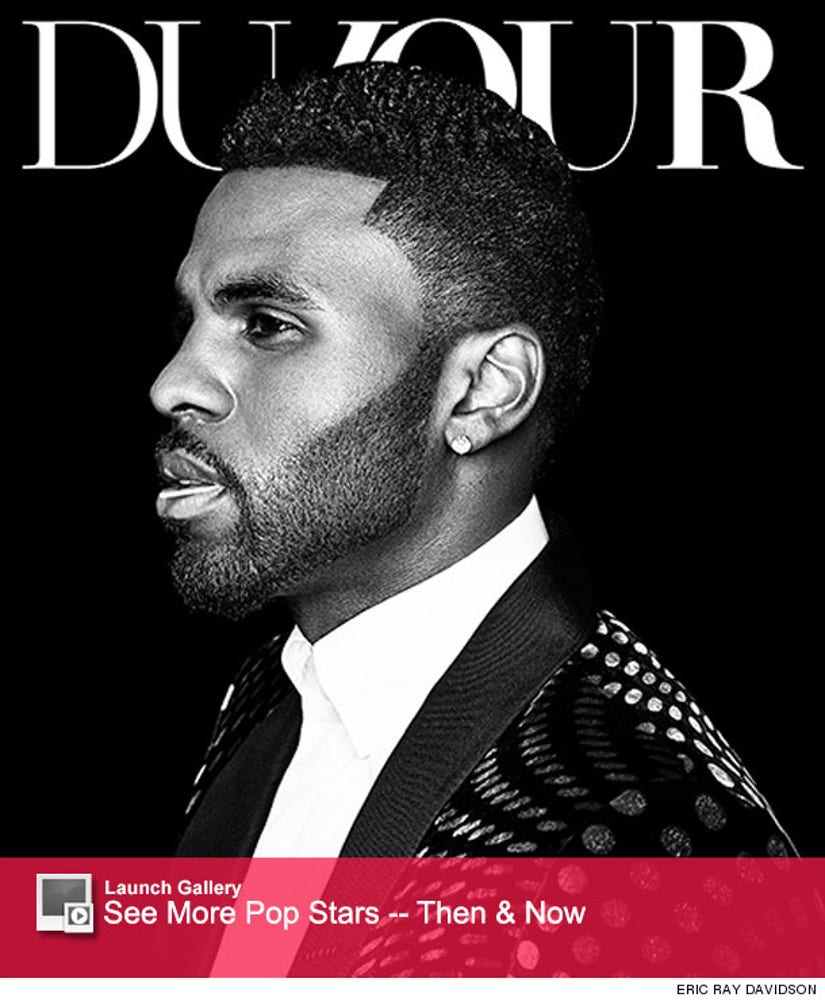 Jason Derulo is a work in progress.

The "Talk Dirty To Me" singer covers the latest digital issue of DuJour magazine, where he gets extremely candid about his love life.

While chatting with the mag, the R&B crooner admitted that he has no regrets when it comes to his past relationships.

"I think everything happens for a reason," Jason told the mag. "I think I was in that relationship for a reason, and I don't regret anything, but at the same time I know how good it feels to be on my own right now."

The "Want To Want Me" singer split from longtime girlfriend Jordin Sparks in September 2014, after three years of dating. Jason even penned the song "Marry Me" for the "American Idol" alum during the last leg of their relationship. 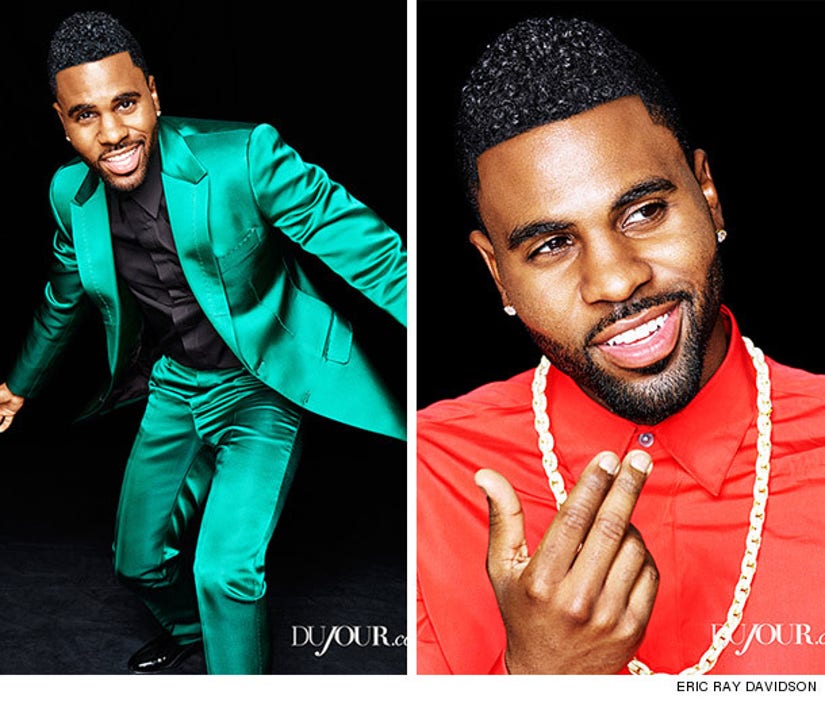 While the 25-year-old pop star has admitted that the pressure of marriage became a point of conflict with Sparks, he told the mag that he's just not ready for anything that serious right now.

"It's pretty clear that I'm not ready for that," he said about jumping into another long-term relationship. "I'm just not in the right space."

One thing is for sure, Jason says he hasn't found his "true love" yet. "I think true love can never be broken," he explained. "So, I don't think that I have found true love."

What do you think about Derulo's candid comments? Sound off below and check out the gallery above to see more pop stars then and now!