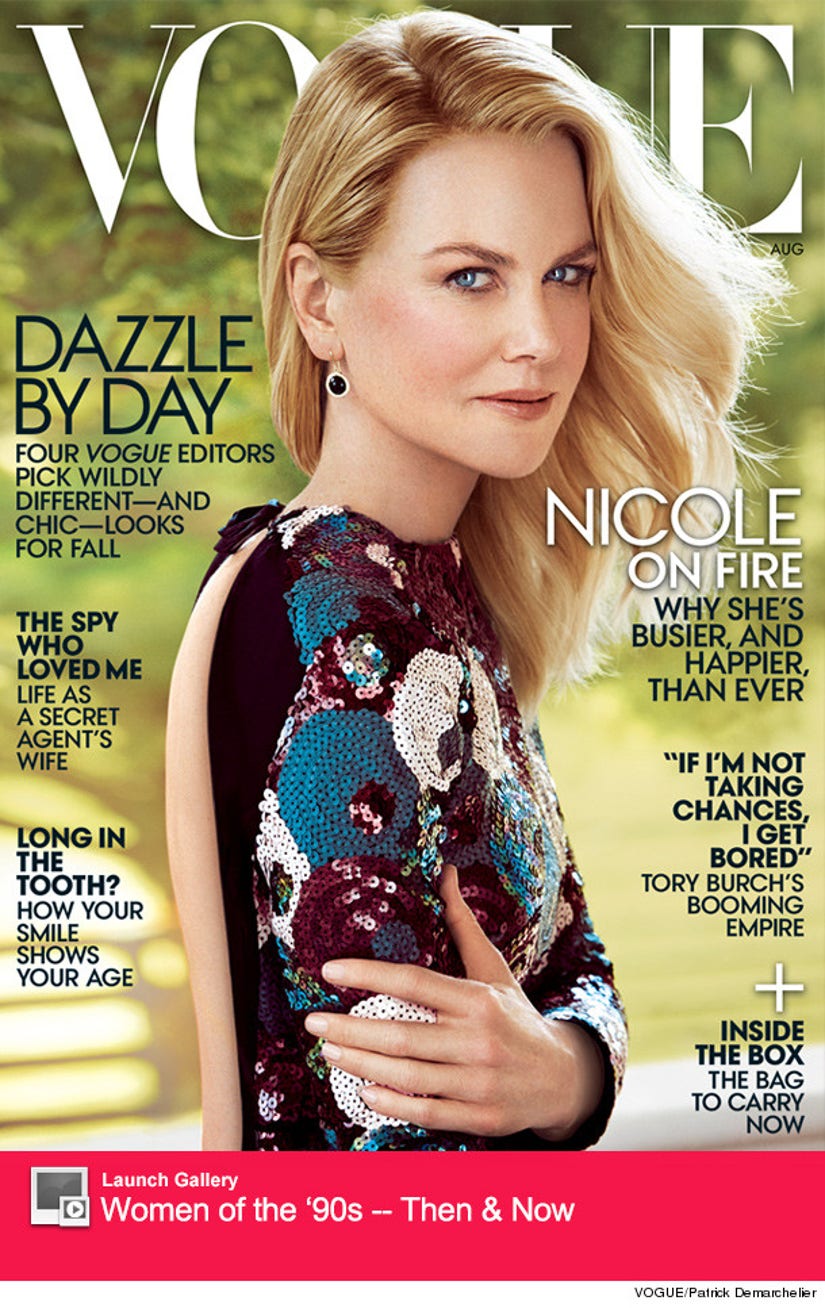 Nicole Kidman is an open book ... except with it comes to Scientology.

The actress covers the August issue of Vogue, where she talks about everything from her marriage to Keith Urban to her past with Tom Cruise.

"When I was with Tom, I don't remember paparazzi sitting outside our house ... not like now. This is different," Kidman says of the media attention stars get these days. "We're the generation that got to duck all that."

That's a pretty crazy statement, considering how big of a deal she and Tom were when they were married.

Nicole, who now lives in Tennessee with her hubby and their two children together, also says she wishes she and Keith had gotten together a long time ago. 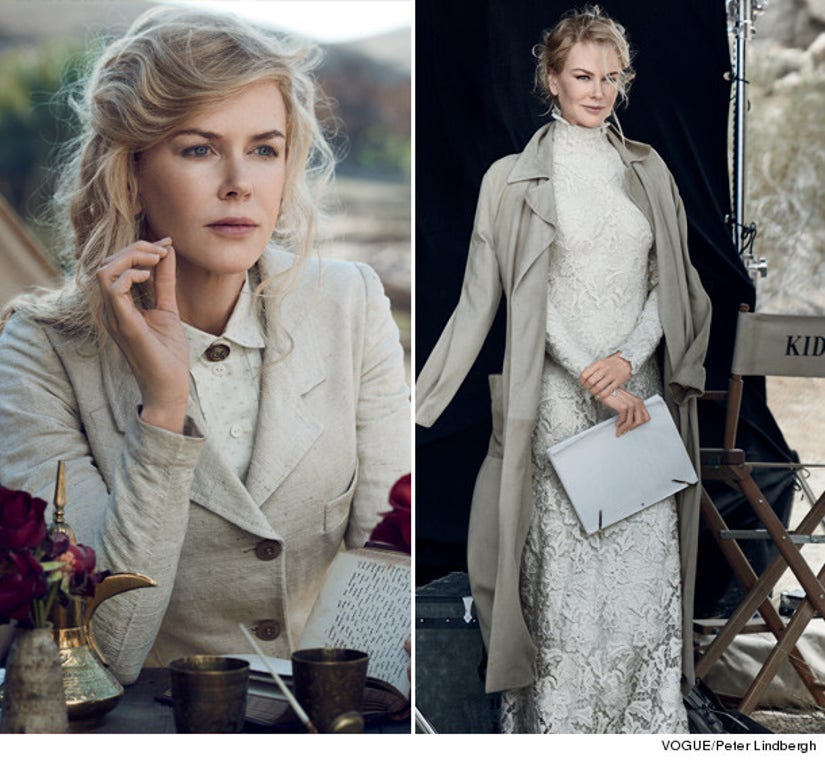 In addition to the couple's daughters, Faith and Sunday Rose, Kidman is also mother to Connor and Isabella Cruise, who she adopted with Tom.

While we don't see her with Connor or Isabella too often, she did briefly talk about them in an interview last year -- saying "They are generous, kind and hardworking. And these are traits that I love to see in my children."

Vogue reporter Jason Gay also makes it very clear that Kidman declined to talk about the Church or Scientology or the HBO documentary "Going Clear."

"Kidman passed on the opportunity to speak to the makers of the film and has consistently turned away requests to comment out of respect for her children with Cruise," Gay adds.

In 2012, she did go on the record about the church, telling The Hollywood Reporter "I've chosen not to speak publicly about Scientology. I have two children [adopted with Cruise] who are Scientologists -- Connor [the Red Dawn actor is now 17] and Isabella [20] -- and I utterly respect their beliefs."

And we gotta respect that.