Kendra Wilkinson wants to know everything about her husband's alleged infidelity ... and we mean everything,

The former "Girls Next Door" star relentlessly grilled Hank Baskett on Friday's episode of "Marriage Boot Camp: Reality Stars," where he finally came clean about reports he cheated on his wife with a transgender model.

Hank says it was a drug deal gone wrong, telling Kendra he was only planning to buy some weed from a pair of strangers when they started coming onto him and making out with each other.

But Baskett's explanation wasn't enough for Kendra, who wanted to know all the dirty details about how far he went with the women.

"Did you ejaculate?" she asks in the clip above, before following it up by asking "Did you touch this person's penis?"

Baskett addresses everything she throws at him -- adding that when he left the model's apartment, he heard her yell "You'll pay for this!"

Is anyone else still shocked that Hank agreed to do this show in the first place, knowing he'd eventually have to reveal the uncomfortable details of his indiscretion?

For her part, Kendra says the two are in a great place now.

"This is the love of my life... A true man. I believe in forgiveness and I believe in him," Wilkinson captioned a photo of the two together on Instagram over the weekend.

"I take my vows very serious and won't let people's beliefs get in my way of what I know," she continued. "Everyone that truly knows @hank_baskett knows the truth and everyone who's doesn't creates their own ideas n that's ok but don't F**K with me and what I love and stand for. Love the support but all the other 2 cents can kiss me ass." 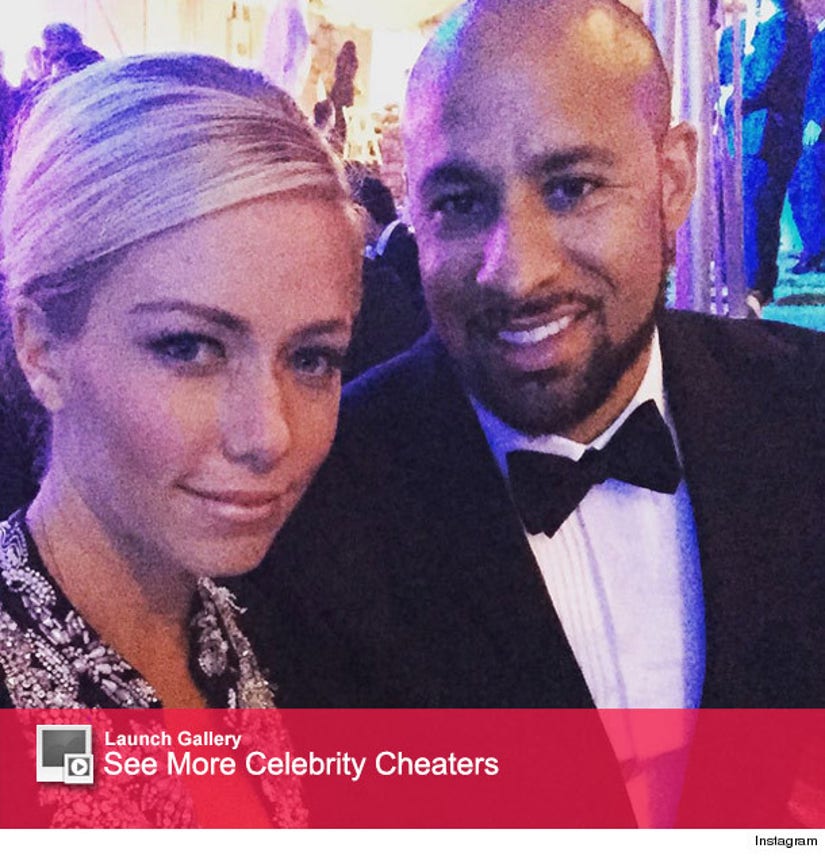