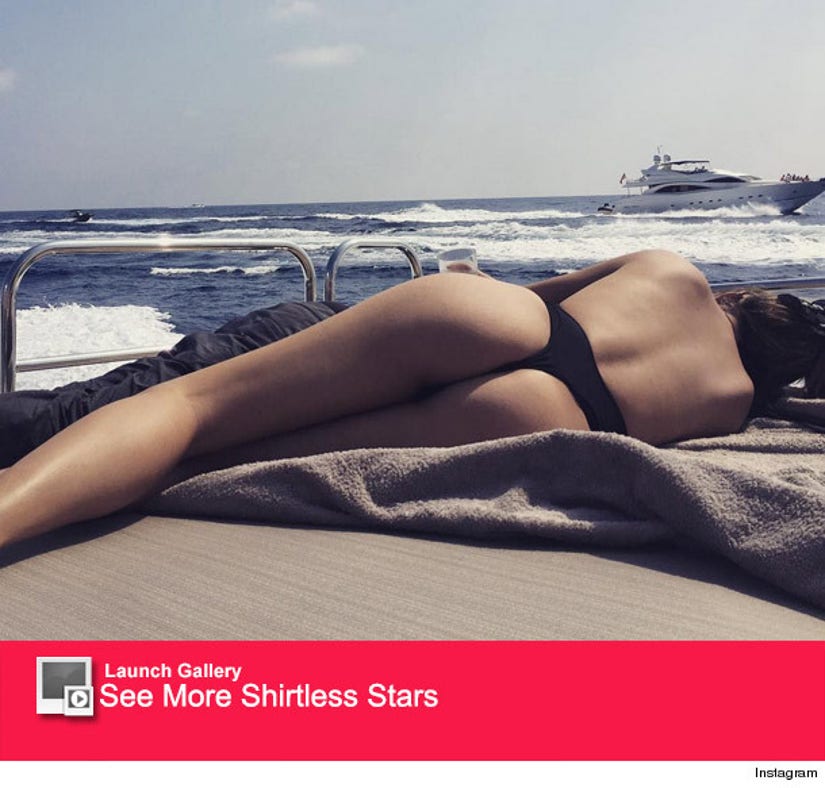 She's at it again!

Following a series of topless pics that were deleted by Instagram, Chrissy Teigen is pushing the boundaries again with a racy shot of her famous derriere.

In the latest pic, the sexy supermodel is dressed in nothing but black thong bikini bottoms, as she lays on a boat deck watching the waves.

Talk about a perfect day in paradise! 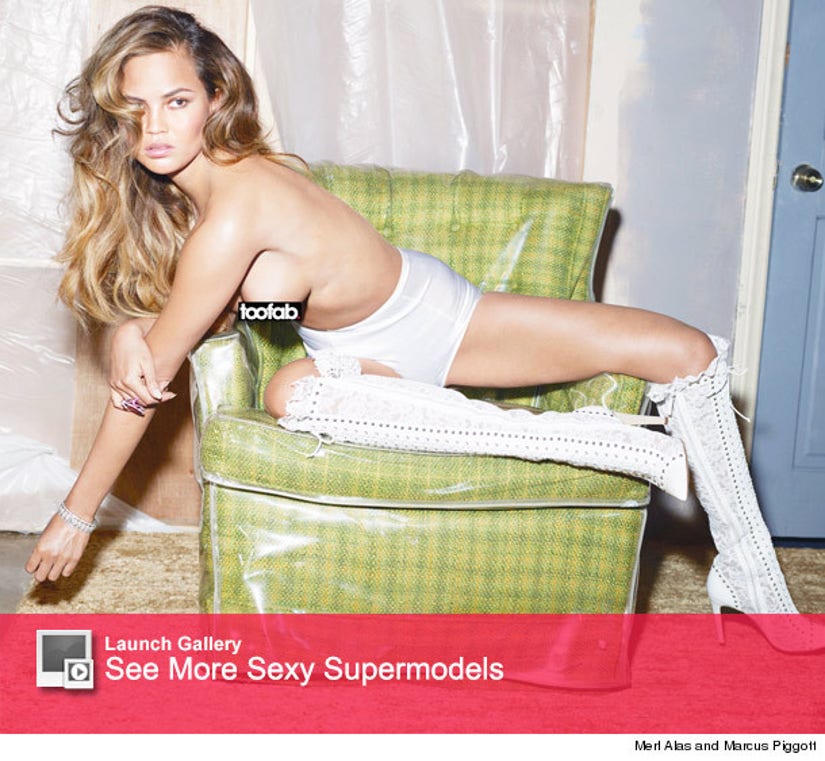 Earlier this month, Mrs. John Legend created some buzz for posting a photo from her W Magazine spread titled "Privacy Settings," where she was sporting a pair of white Dolce & Gabbana briefs and Altuzarra thigh-high boots. The issue: One of her nipples was completely exposed.

The photo was later deleted from Instagram, but the "Lip Sync Battle" host promised that wouldn't be the last we'd see of her goods.

We don't think Chrissy is going to stop anytime soon -- what do you think of the her latest photo? Sound off below!