Justin Bieber isn't the only celeb who went from Internet sensation to Hollywood star.

YouTubers Lauren Luthringshausen and Jenn McAllister just got their big breaks in the newly released "Bad Night," where the girls play best friends who get accidentally mistaken for art thieves.

Lauren, who plays Kate in the feature film, credits her YouTube channel for landing her a role in her very first movie, which was released yesterday via Vimeo.

"The producers of the movie saw my channel on YouTube and brought me in for a meeting to see if I was interested in acting in a movie that they were going to produce," Lauren told to toofab's Bernie Zilio. "And of course I was like, 'Oh my god, yes. 100 percent.'"

The YouTube star said she then teamed up with producers to find her a co-star for the ON Demand flick.

"At first they were kind of throwing out guy names at me, and I thought, 'Why not do something that's a little more girl empowerment and just have like strong female leads to carry a sort of new-age comedy?'" she said. "So that's when we reached out to Jenn, who's been there for me for the past almost two years now and who's my best friend."

Once on board, friend and fellow Internet celeb Jenn (who plays Abby in the film) said she and Lauren decided they wanted to do more than just star in the flick. Not only were the YouTubers involved in both the creating and the writing of the movie's plot, but they also added their names to the film's list of producers. 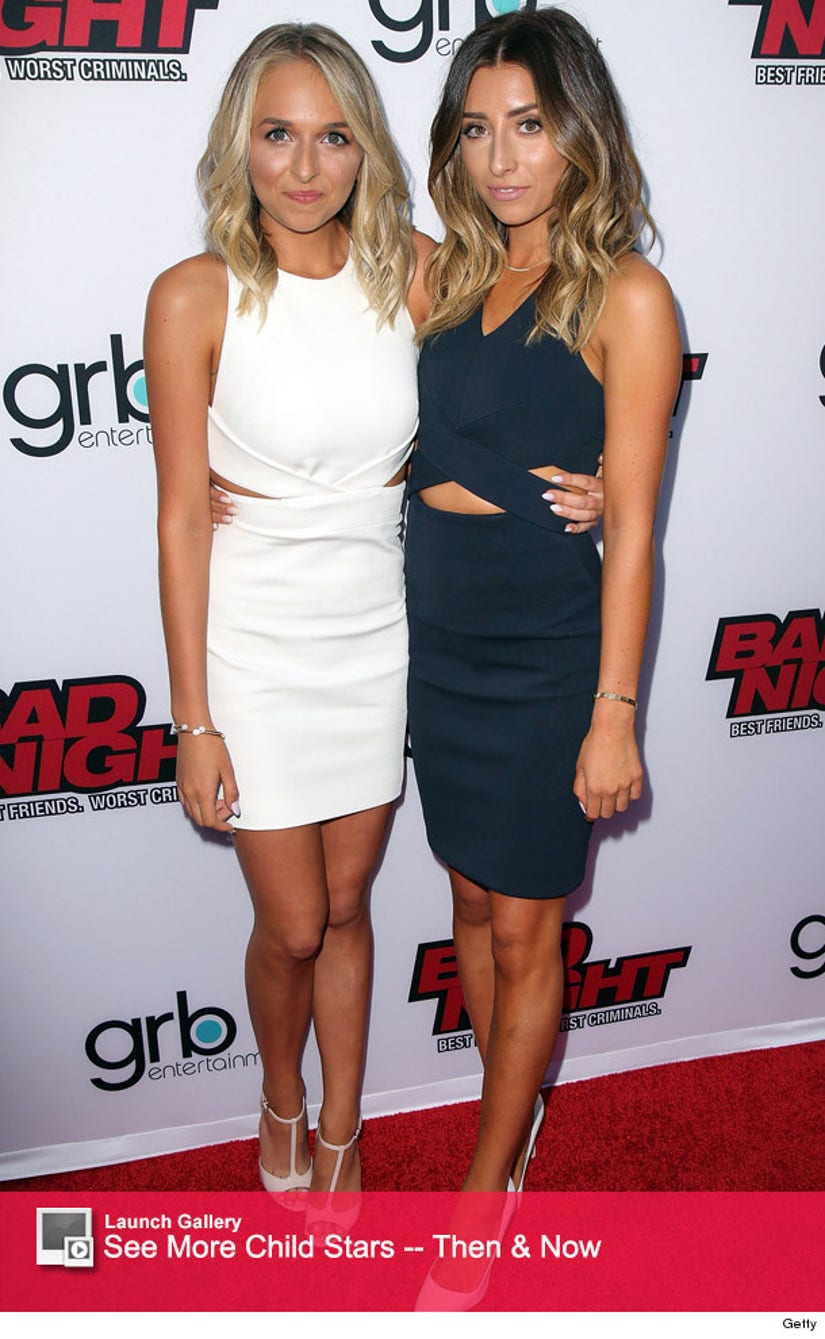 The comedy features stars such as Molly Ringwald, June Diane Raphael and Jim O'Heir. And although Lauren and Jenn took their roles very seriously, the girls couldn't help but gush about their experiences with so many established actors.

"My favorite person to work with was probably Jim O'Heir because I'm a huge 'Parks and Rec' fan," Jenn said. "It was really cool to get the chance to meet him and work with him and just talk with him. And June Raphael is literally the most hysterical person ever."

Both Lauren and Jenn began making videos when they were just young girls and started posting them to the quickly growing video-sharing website.

Lauren says she found her niche on the Internet when she was in high school. She decided to focus her channel mainly on fashion and beauty but has since transitioned to comedy lifestyle in an attempt to make it in the entertainment industry.

"I just really like to use my platform to spread my beliefs and my message of positivity and girl empowerment," said Lauren, whose extracurricular activities have always involved dancing, cheering and performing.

Jenn, on the other hand, says her first passion was photography and that it quickly transitioned to a love of making videos.

"I made a lot of videos with my friends," Jenn said of her childhood, "and we decided that we wanted to post them online just 'cus other kids our age were doing it. So we started posting them. There was never really like a viral video or anything that blew up – it was kind of just like a gradual increase. And then I moved to L.A. when I was 17, and the rest is history. I started getting a lot more opportunities after I moved out here, including 'Bad Night,' which is such a cool one." 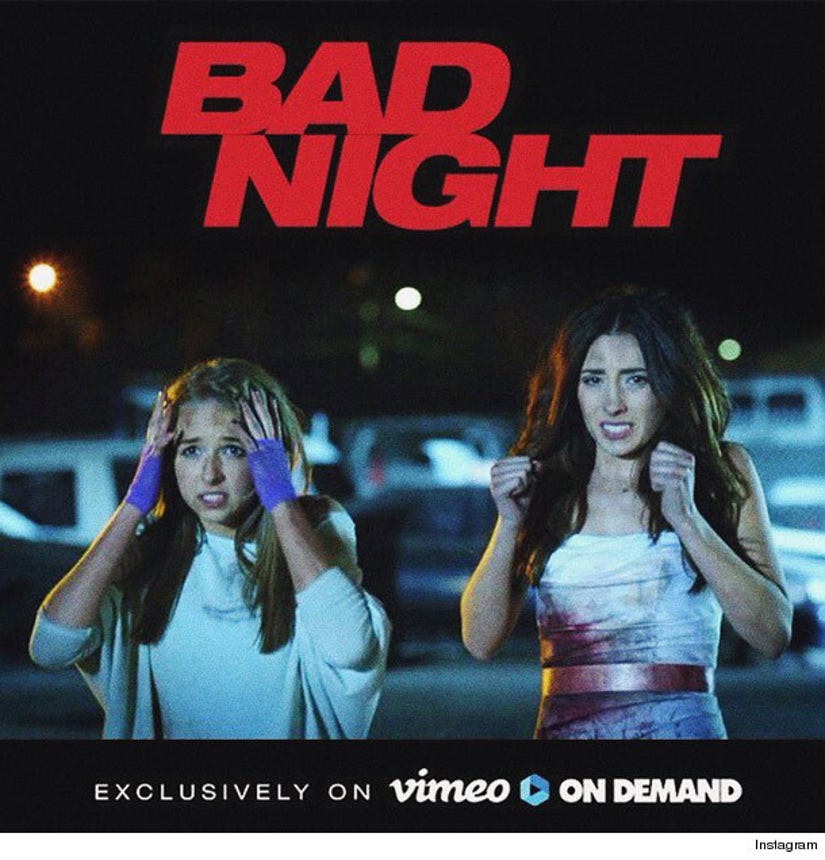 The girls also said their characters in the movie were influenced by their real-life personalities.
Lauren, who plays the wild child Kate, says her character is outgoing and describes her as sort of a "black sheep."

"When I was in high school, I didn't really know where I fit in. I kind of was always really outgoing, but I did sort of have that deeply rooted struggle of 'I don't know what I'm doing with my life,'" she tells us. "So I kind of took parts of my high school experience and kind of my crazy, goofy personality traits and put them into my character. And I think it really made for a good dynamic with Jenn's character, Abby."

Jenn – who plays the more cautious, better student of the two – says it was fun playing a character with whom she could identify.

"Like Lauren was saying, it was just like an over-exaggerated, over-heightened version of ourselves," Jenn said of playing Abby. "It was definitely interesting to play this kind of character, and I think it was really fun to play someone who's similar but different at the same time. And we could draw aspects from our real life and kind of just pull that into the characters."

So exactly how Internet-famous does one have to be to land a role on a feature film?

Lauren and Jenn have nearly 3 million YouTube subscribers and over 4 million followers on their respective social media platforms. Talk about a big fan base!

"I think we're just both really, really excited for our audience to continue to follow us on our journey and see the first big project we've been working on for this year," Jenn gushed. "We hope everyone enjoys it as much as we do."

Make sure to check out "Bad Night" via Vimeo ON Demand.