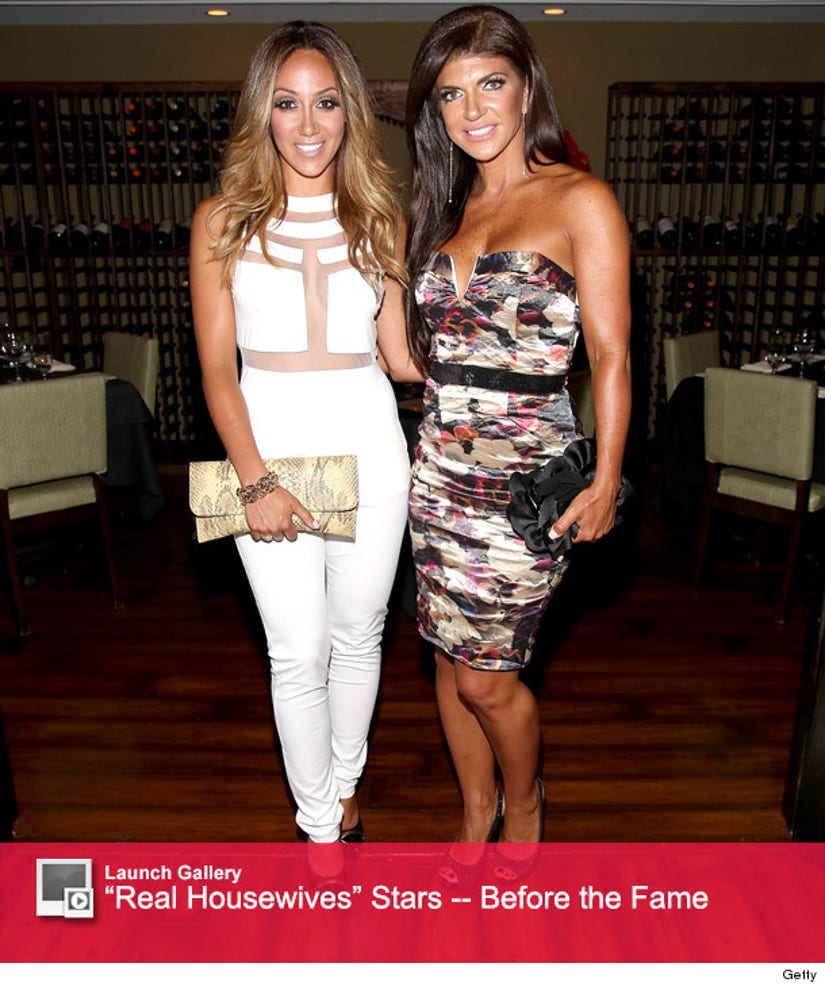 Melissa Gorga and Teresa Guidice may not be as friendly as fans think!

The "Real Housewives of New Jersey" star stopped by "Watch What Happens Live" on Thursday, where she was asked by a caller about her sister-in-law's prison sentence.

"She's doing as well as can be expected. She's holding in there. She's really strong and she's really good at keeping it positive when she talks to the girls on the phone and connects with her husband and everyone," she declared before host Andy Cohen pressed her about visiting Teresa in jail.

"I have not, Joe has," Gorga answered. "I requested to go but I haven't been approved yet."

Gorga also talked to People about Teresa, admitting that their family is doing "really well" given the circumstances. "I think we've bonded a lot," she told the mag.

Giudice's husband Joe is taking care of their daughters Gia, 13, Milania, 9, Gabriella, 8, and Audriana, 3, during his wife's time behind bars. 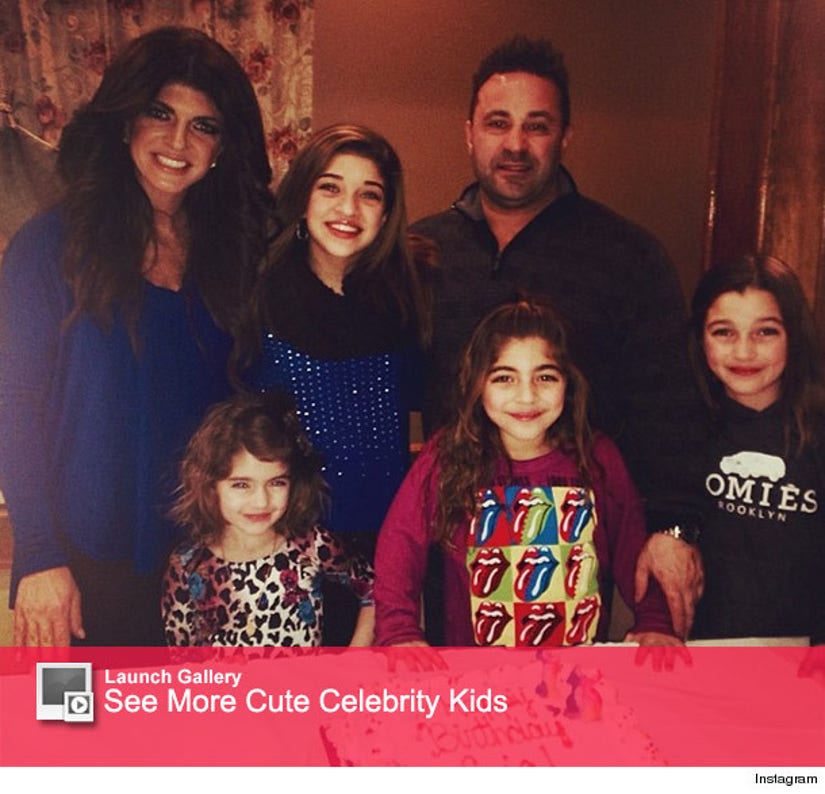 "I see the girls a lot," Melissa added. "Joe has seen Teresa, he's been there to visit her, and I think that we are strong as a family, and I think the kids are doing very well, better than we all thought."

Do you think Teresa barred Melissa from coming to see her? Sound off below!