"It's not about the fanfare, and it's not about people cheering in the stadium. It's not about going down the street and everybody giving me a 'thata boy, Bruce' pat on the back, ok? This is about your life."

Caitlyn Jenner made headlines worldwide when she posed for the cover of the July 2015 issue of Vanity Fair as the woman she says she's always been meant to be.

And the response was astounding.

Just last week, the 65-year-old Olympic gold medalist was honored with the Arthur Ashe Courage Award at the ESPYS, where she delivered a speech that spoke to the trans community as well as to the entire world.

The star of E!'s new docu-series, "I Am Cait," has not only created conversation; she's pioneered a new generation of thought – one that will hopefully help people young and old who find themselves in similar situations to find the courage they need to live their truths.

And although Caitlyn was not the first or only transgender person of prominence to come out publicly, her story has arguably made the biggest impact, highlighting big changes to come.

Fellow supporters and leaders in the shift from transgender exile to embrace include "Orange Is The New Black" actress Laverne Cox, the cast and crew of Amazon's "Transparent," Miley Cyrus and producers of several of the country's biggest television networks. 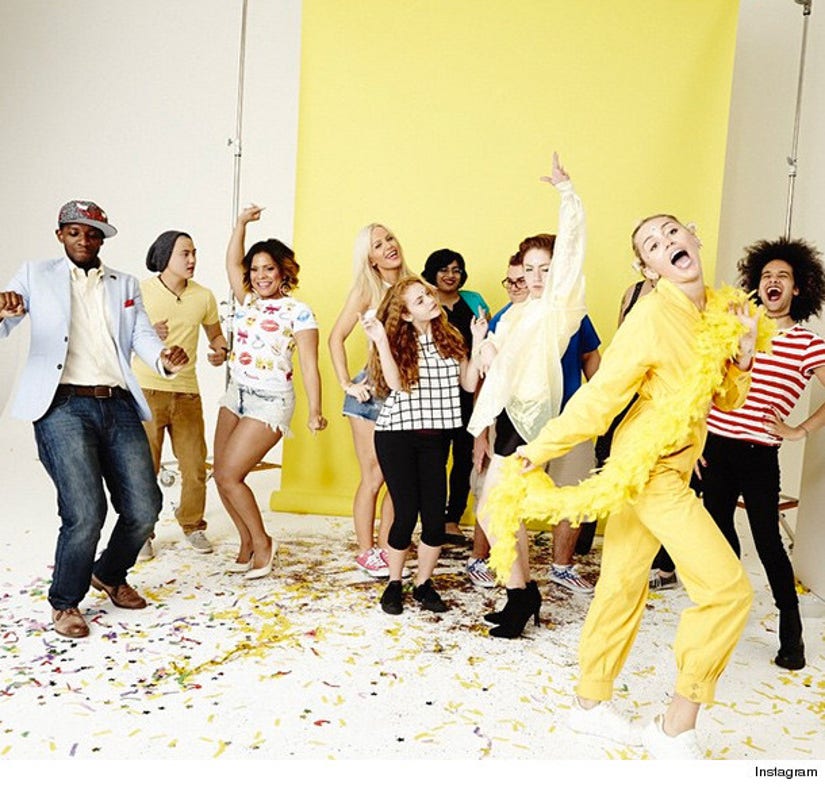 Last month, Miley kicked off a campaign to help promote her Happy Hippie Foundation, which she created in the hopes of bringing awareness to kids and teens in vulnerable positions, including members of the LGBT community. The "We Can't Stop" singer teamed up with Instagram to encourage transgender people to embrace their identity via the picture-sharing platform using the hashtag #InstaPride.

These very public pleads for and showings of support have already had a positive affect on the trans community.

Pivot's latest episode of "Secret Lives of Americans" -- airing tonight -- spotlights Cayes Jarda, a 30-year-old Connecticut native who transitioned from female to male. He tells toofab's Bernie Zilio that it was Caitlyn who helped his mother fully come to terms with his transition.

“For my mom, it was watching the Caitlyn Jenner interview when it first came out,” Cayes explained. “She sent me a text message and it was words that I had needed to hear my whole life. It was basically like 'I love you, I'm sorry' and just admitting that [she and my dad] hadn't been supportive.” 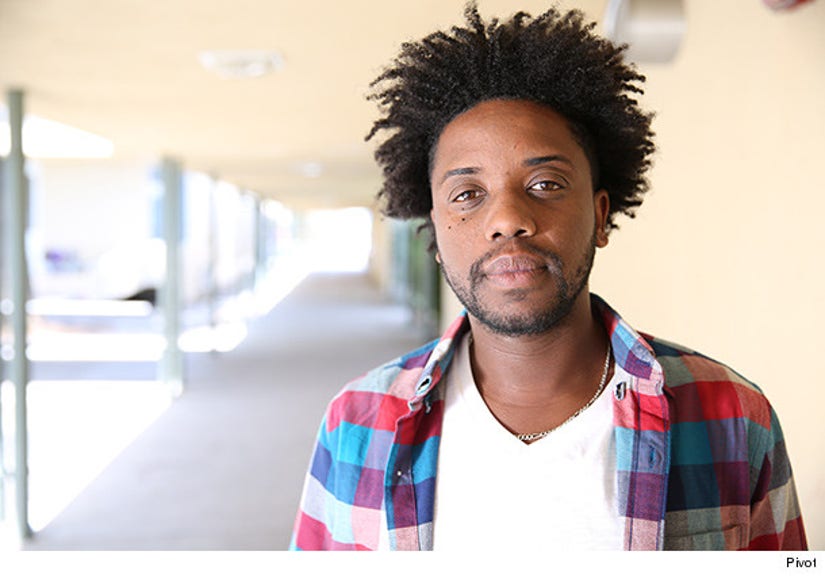 Pivot's documentary-type show allows the subjects to film themselves as they reveal secrets they've kept hidden from their friends and family for years. Cayes will share his secret with his co-workers ... a risky move considering most states offer no legal protections in housing, employment or healthcare for transgender people.

“[I chose to do this show] because of the story that I read on Facebook about Leelah Alcorn, the trans teen that committed suicide,” Cayes added. “She stepped in front of a semi-truck. It's just so heartbreaking to have been pushed that far, you know?” 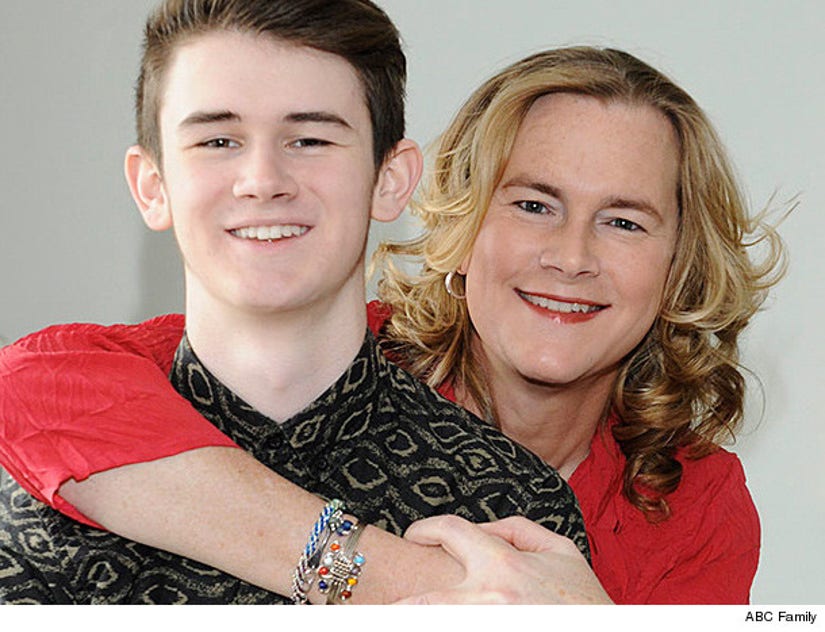 And E! and Pivot aren't alone in showing support for the trans community.

Earlier this summer, ABC Family launched a new series – "Becoming Us" – where cameras follow 17-year-old Ben Lehwald as his father divorces his mother and transitions from male to female.

"I want to be able to provide guidance for kids who are going through it," the Illinois native told People magazine. "Maybe this will help them [better] deal with it."

TLC also hopped onboard with the launch of "I Am Jazz." The 11-episode original docu-series follows the everyday ups and downs of 14-year-old Jazz Jennings, who was born male, and who is able to identify, dress and act as a normal teenage girl, thanks to the support of her family and friends.

The network even kicked off a social media campaign calling for people to post pictures with the hashtag #JazzHands to show support for our country's transgender youth. Executives have even agreed to donate a dollar to the TransKids Purple Rainbow Foundation for every picture posted online featuring the pro-trans hashtag. Just be sure to tag @TLC.

"Big Brother" even had its first transgender housemate this summer, as Audrey Middleton was embraced by the entire cast after revealing her truth.

"It's like Cailtyn Jenner said at the ESPYS," Cayes concluded. "'People need to accept people for who they are.' And that's it."