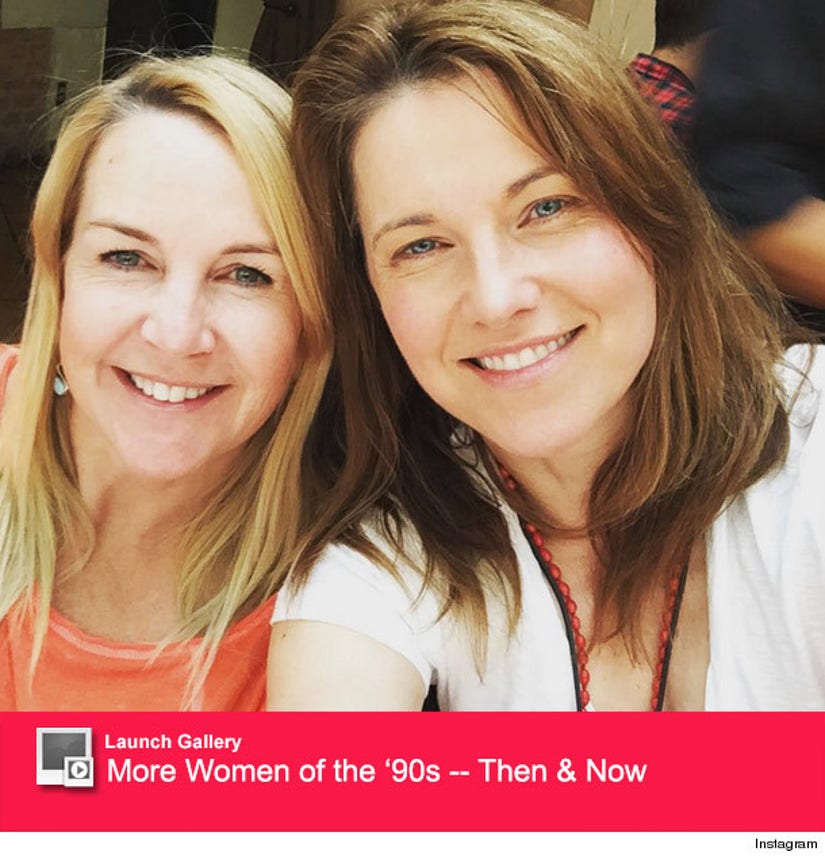 "Xena: Warrior Princess" stars Renee O'Connor and Lucy Lawless sent fans into a frenzy last night when they reunited for the first time in what feels like forever.

"Still hanging with my gal #Reneeoconnor @reallucylawless #xena #gabrielle," Lawless captioned the photo above on Instagram -- showing how great they both look 14 years after the cult classic went off the air.

The sighting comes just days after it was reported NBC is looking into reviving the '90s TV series. 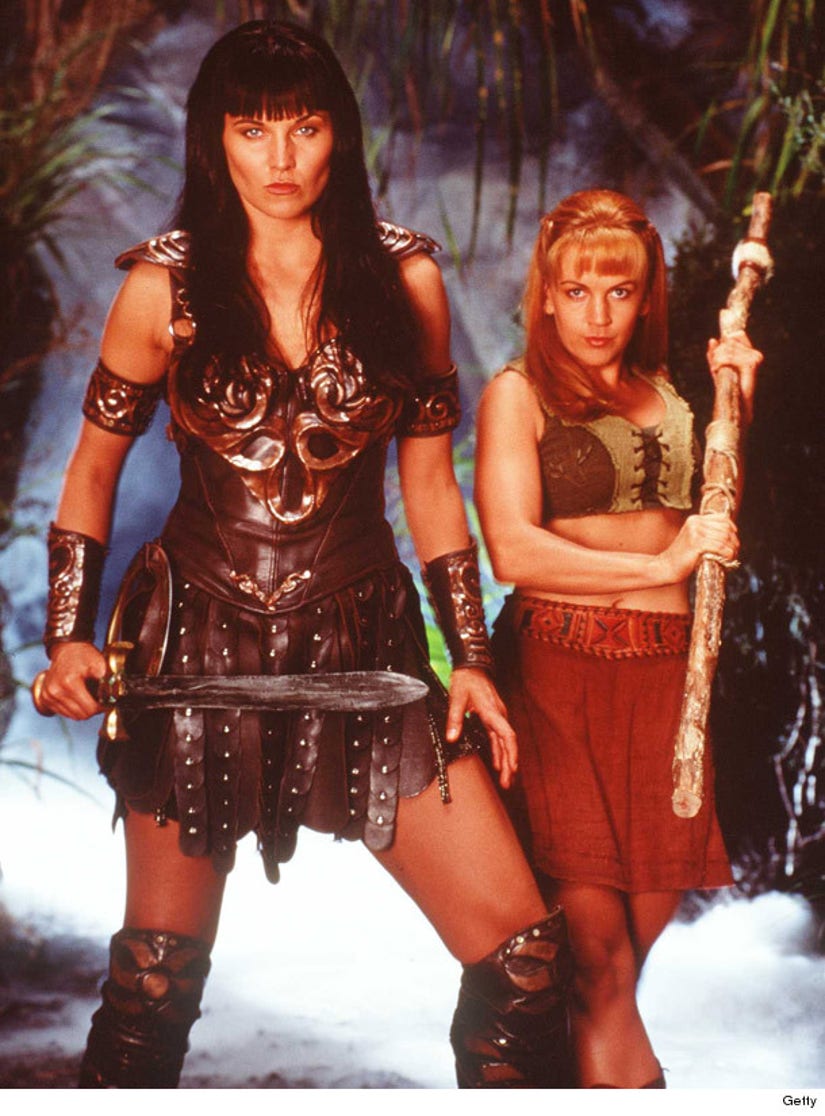 The network was said to be quietly prepping a reboot, with search underway for writers. The Hollywood Reporter added that everyone would love to have the original stars return in some capacity, whether that's on screen or working behind the scenes.

The report also said the "new Xena would have to have the charisma and charm of Lawless and the smarts of 'The Hunger Games' Katniss."

While that news got everyone very excited, Lawless later took to Twitter to rain on their parade.

"Sorry, friends! news of a #Xena reboot is just a rumor," she said. "I'd love it to happen one day but it's still in the wishful thinking stage."

While it doesn't sound like we'll see her on the small screen with Renee anytime soon, she does reunite with another "Xena" costar in the upcoming "Ash vs. Evil Dead" series for Stars.

Check out the video below to see what she told us about working with Bruce Campbell and Sam Raimi again!