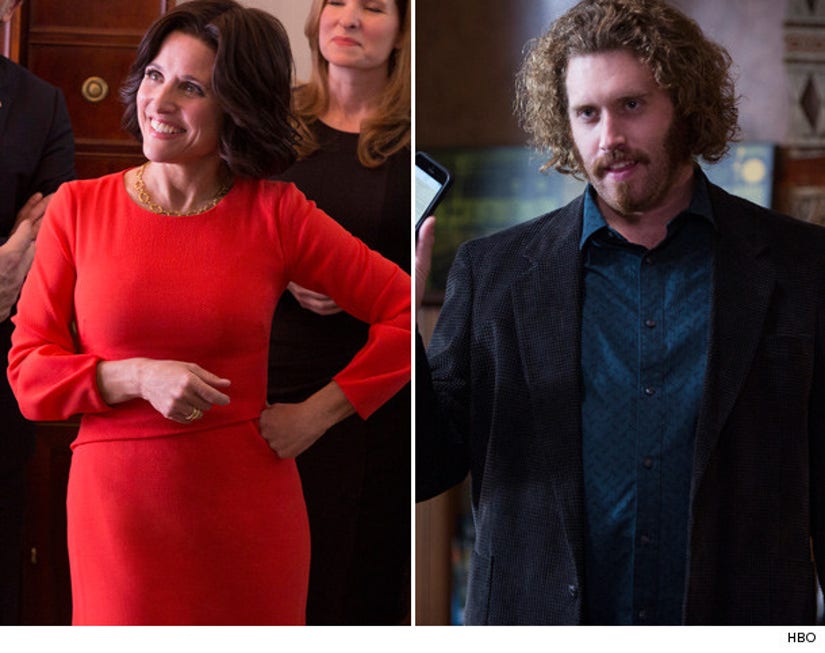 They're two of the funniest shows on television and now they can be yours to binge-watch before the 2015 Primetime Emmy Awards.

Both "Veep" and "Silicon Valley" are up for Outstanding Comedy Series this year -- and whether you missed them the first time or just want to watch them again, we've got your hookup!

By simply entering below, you could win the following:

- Assorted branded items from both shows