Jenni Pulos can do it all!

The Bravo star recently sat down with toofab's Brittany Kyles, where she opened up about the current season of "Flipping Out" and revealed what it's been like working full-time as a new mom.

While working and raising her adorable two-year-old daughter Alianna has been a bit of a juggling act, Pulos says it makes her moments with her little girl all the more special.

"Every moment that I can spend with her, I just relish," she confesses. 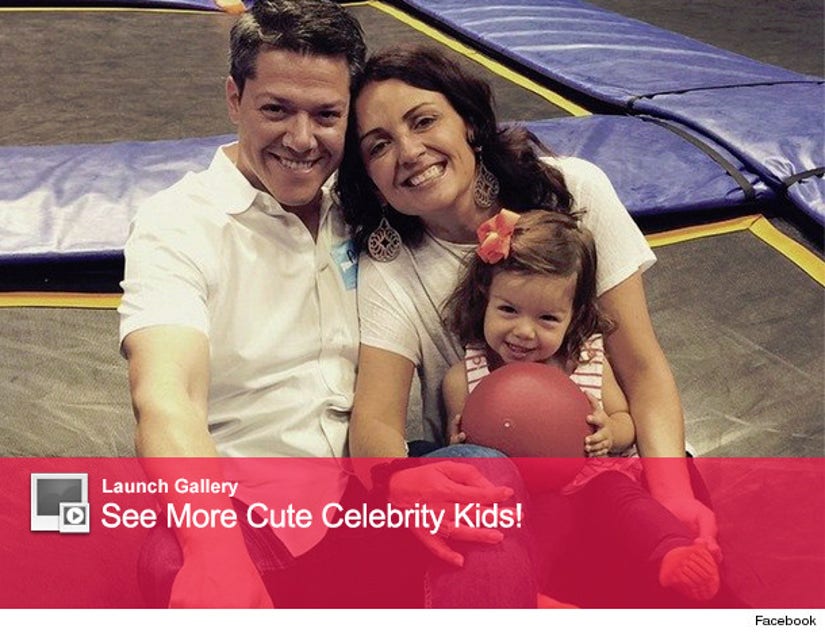 Jenni's not the only "Flipping Out" star with family on the mind this season -- we're also getting a more intimate look at Jeff Lewis and partner Gage Edwards' journey to start a family of their own. And while there have been a few road blocks along the way, Jenni says she's excited to see them with a child.

"I'm thrilled for Jeff and Gage. You know, they've gone through a long process and I think the timing -- and I do believe everything happens when it's supposed to -- so it's their time and I am really thrilled for them. They went through a lot to get to this place and they're terrified of the unknown of it, but it's just like anything -- it's terrifying and also the best thing you'll ever do in your life, " she says.

Make sure to check out the video above to see why Pulos says her relationship with Jeff changed after overcoming "the worst place they had ever been" and why she understands Lewis better now!

What do you think about the brunette beauty's candid comments? Tell toofab in the comment section below and tune into "Flipping Out" Wed 9/8c on Bravo!