Elle Fanning stars in the new drama "About Ray," where she plays a teenager who is transitioning from female to male.

The movie -- directed by Gaby Dellal -- also boasts an impressive cast. Naomi Watts plays Maggie, Ray's mother, who is trying to come to terms with Ray's decision while lending the support her child's needs. Susan Sarandon plays Ray's lesbian grandmother in the flick, in addition to Tate Donovan, who play's Ray's estranged father.

"About Ray" couldn't be more appropriate, especially considering the major trans movement that's taking place at at the moment.

What do you think about Fanning's dramatic new role? Tell toofab in the comment section below and check out the gallery to see more stars' major movie transformations!

And make sure to check out "About Ray" when it hits theaters September 18. 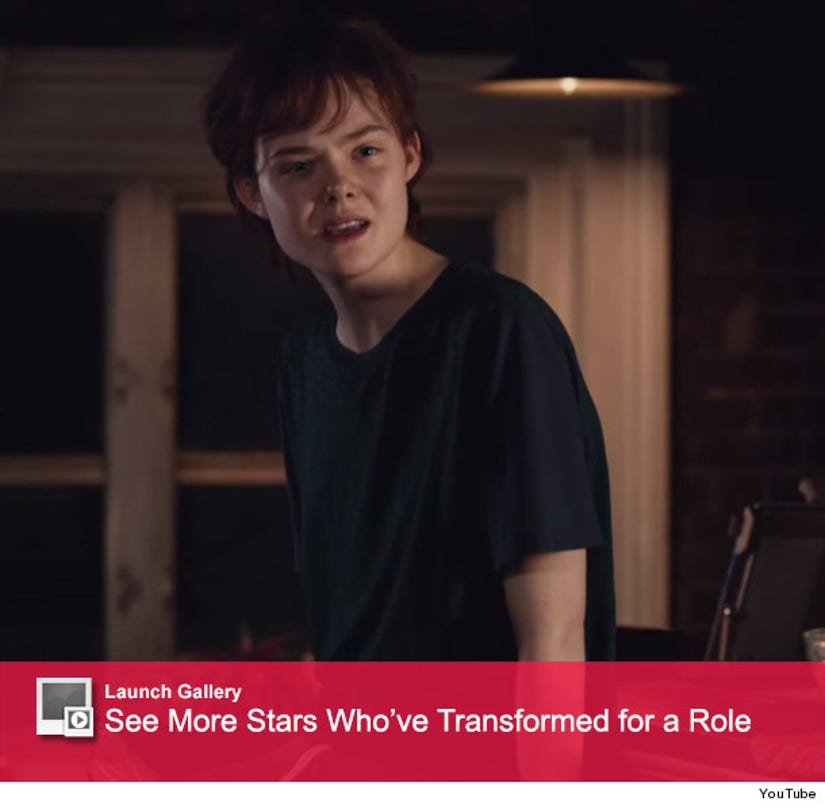