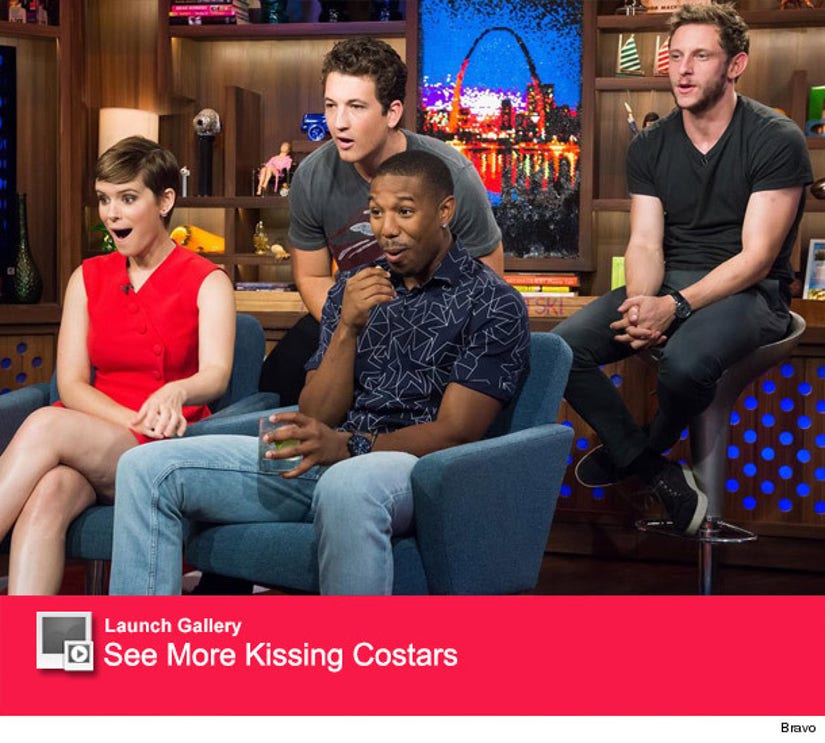 Things took an awkward turn on "Watch What Happens Live" on Thursday, when the cast of "Fantastic Four" played a game of "Plead the Fifth."

Kate Mara was put in the hot seat first as host Andy Cohen asked the actress to play "Marry, Shag or Kill" with her three male costars.

She said she would marry her rumored boyfriend, Jamie Bell, shag Miles Teller and kill Michael B. Jordan, who plays her brother in the film. "The black guy dies first. Big surprise," Jordan said with a laugh.

Michael was up next -- and he had some slight hesitation when he was asked to name his pick for the "worst" character on "Friday Night Lights."

Check out the video to see his choice after Andy said it was an easy answer! 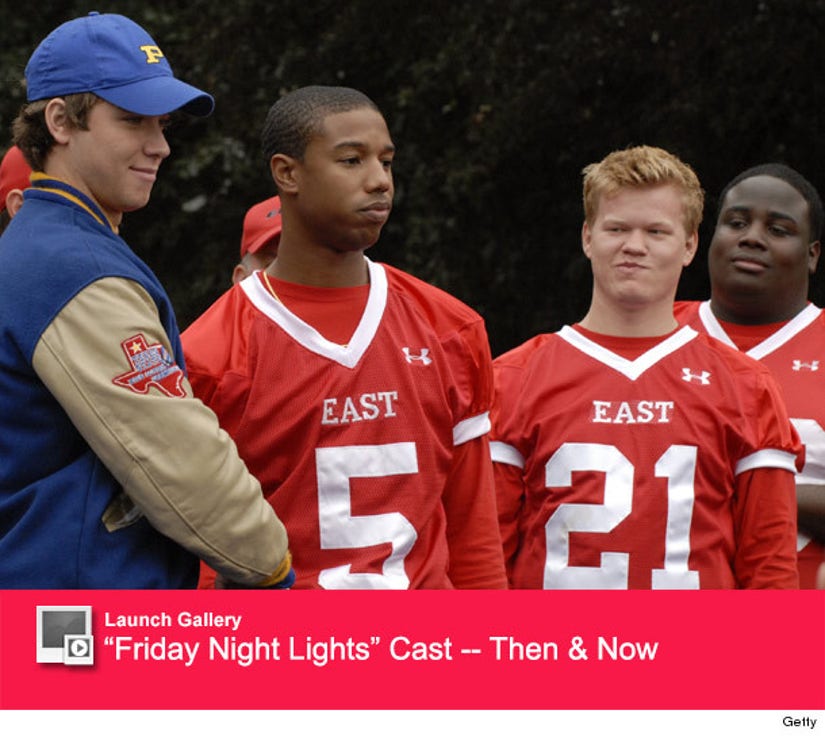 After Miles talked about Jai Courtney's debauchery at the Oscars, Jamie took his turn.

As the actor contemplated his answer, Kate started to squirm in her seat as the camera focused right on her!

"Why are you showing me?!" she asked, calling out the producers.

Watch the clip to see if Jamie dared to answer!

So far, neither Jamie or Kate have confirmed the dating rumors, but they continue to be seen together on an almost daily basis.