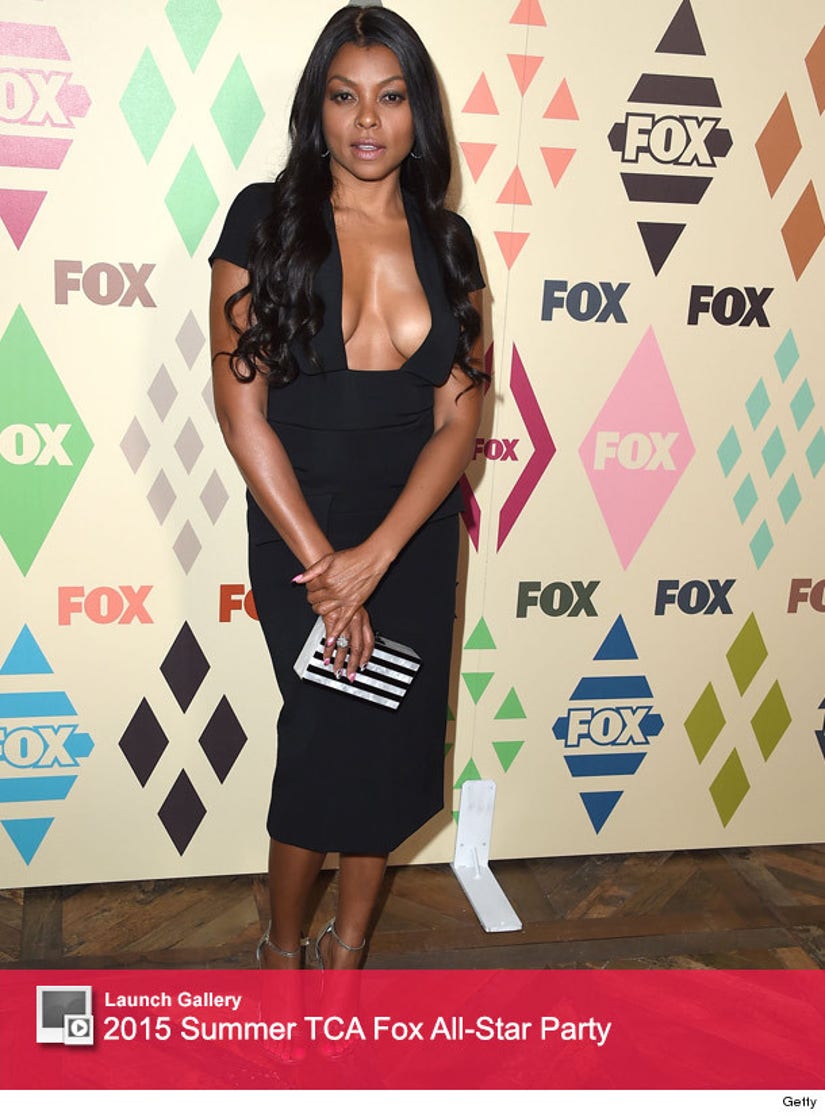 The 44-year-old stole the spotlight in a plunging Cushnie et Ochs LBD that showed off her assets! She kept her hair in long loose curls and paired the look with a striped clutch and bronze strappy sandals.

For fans who can't get enough of Cookie, series creator Lee Daniels revealed during a panel that there will be a spin-off chronicling the character's younger years.

That show's cast members also walked the carpet at the event in equally fashion-forward ensembles. 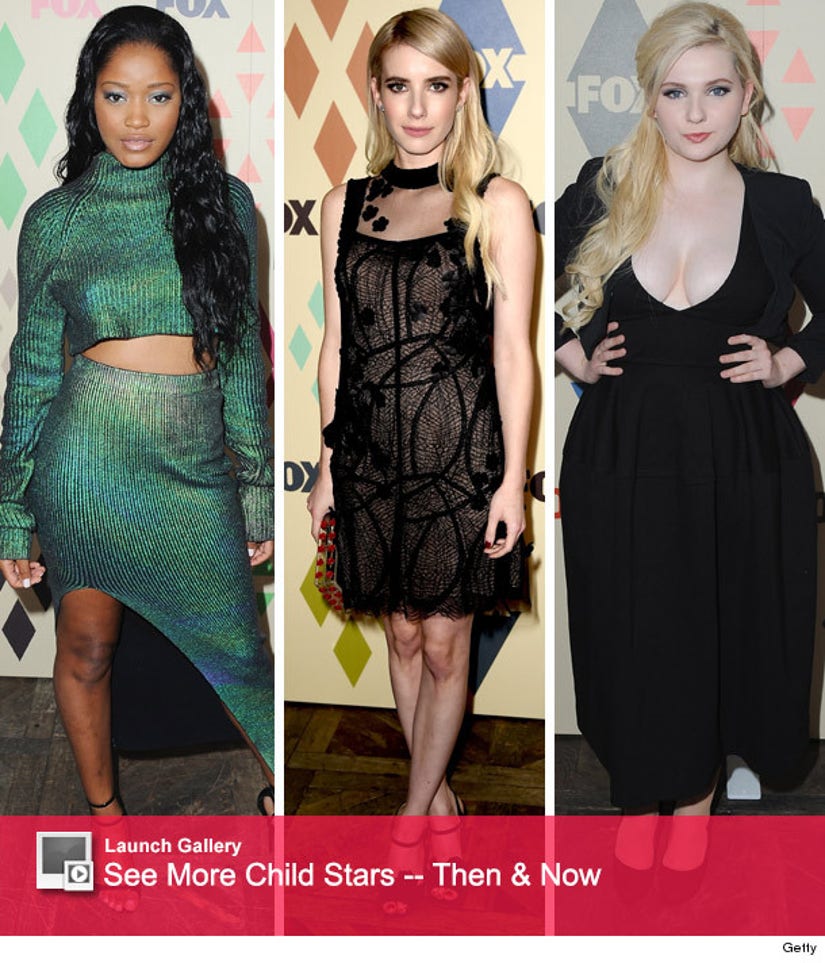 Keke Palmer ﻿went with an edgy look for the night. The 21-year-old stunned in a metallic green knit crop top and skirt combo. She finished her look with loose waves and black sandals.

Her costar Emma Watson slipped into a demure look for the event. The star donned a mesh, embroidered frock that featured flowers and piping. She styled her ensemble with a pair of heels and sweet makeup.

And Abigail Breslin showed off tons of cleavage in her choice. The former "Little Miss Sunshine" looked all grown up in a midi dress she paired with a cardigan, tights and black heels. She styled her blonde locks in a half-up half-down hairstyle and kept her makeup natural.

Who so you think looked the best at the event? Sound off below then click "Launch Gallery" to see more stars at the all-star party! 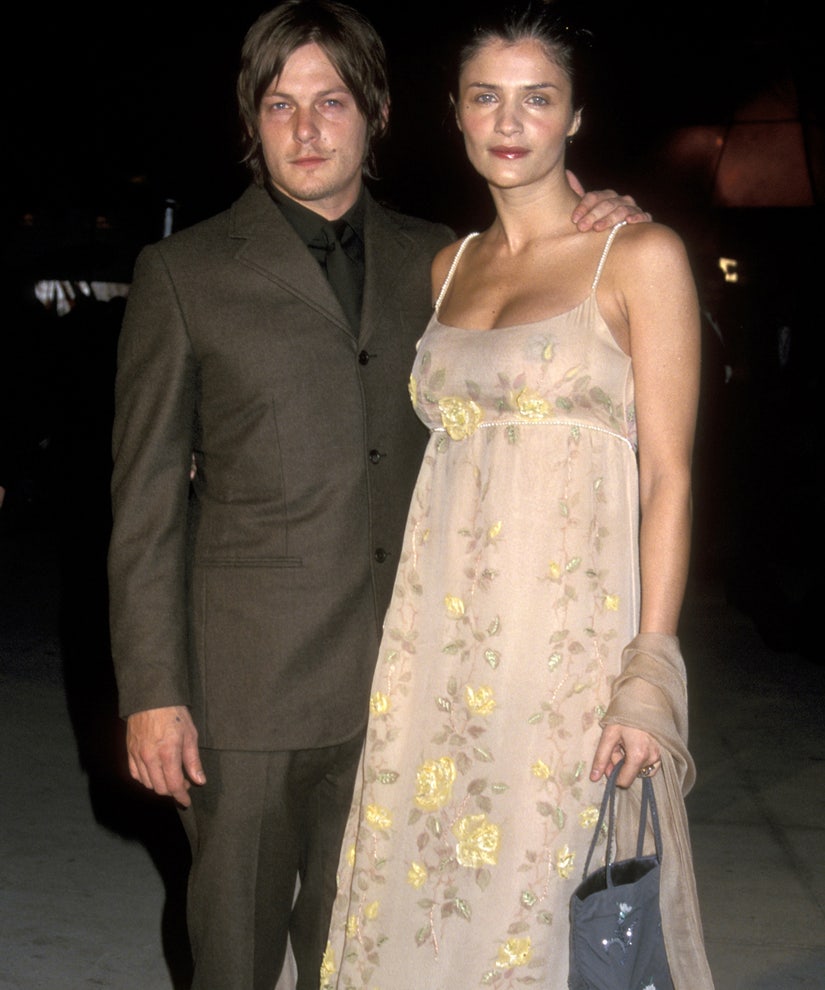 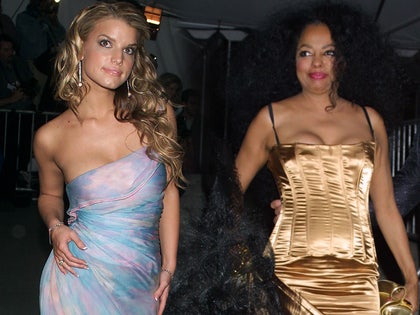 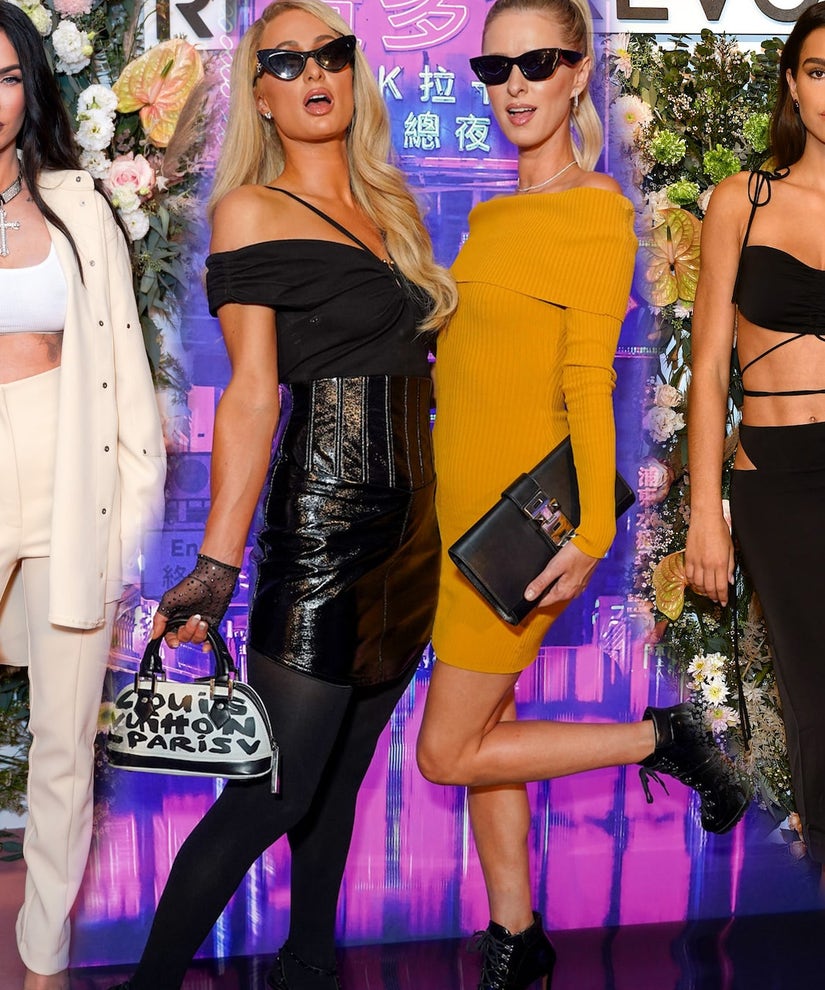 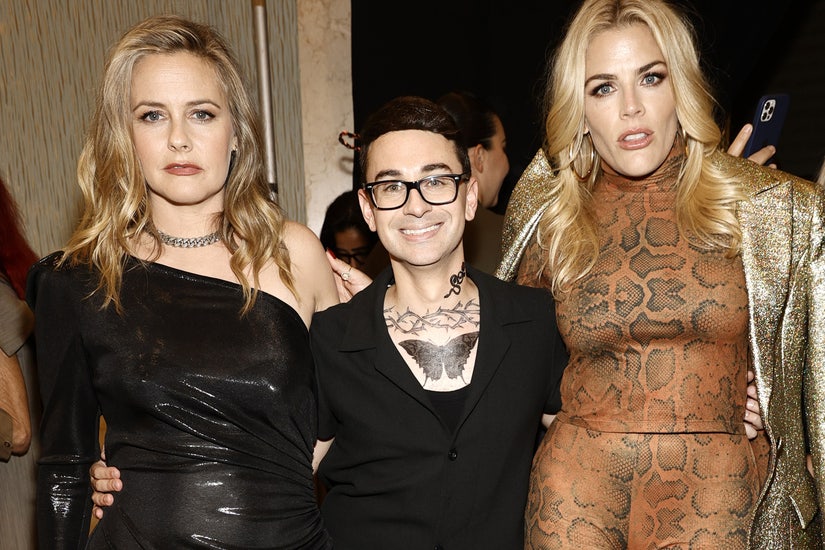