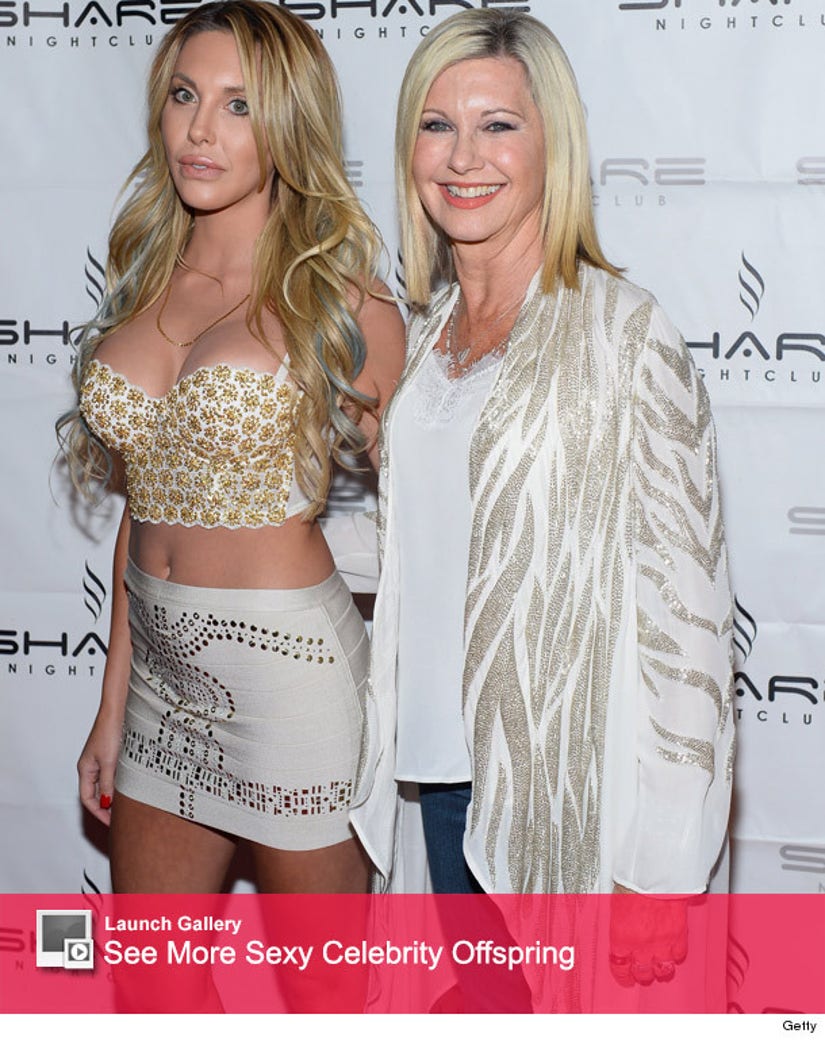 Olivia Newton-John hit the red carpet with her daughter, Chloe Lattanzi, over the weekend ... and wow, did the 29-year-old singer look different.

Chloe, who made a name for herself when she competed on the VH1 reality show "Rock the Cradle" back in 2008, has been keeping a low profile since she went to rehab in 2013 following a battle with anorexia, cocaine, antidepressants and alcohol.

The daughter of the "Grease" star and dancer Matt Latanzi, has been very open about her struggles growing up in the limelight.

"Fame totally messes you up. I don't blame my mother for my problems, but I would never want to be famous or raise a child of my own around the cult of celebrity. It ruins lives," she told the Daily Mail after her rehab stint.

"My eating disorder started when I was 15 and carried on until my early 20s. I had anxiety attacks and needed to find a way of feeling in control of something. Food was the one thing I could be in control of," she continued.

Here's what she used to look like back in the day: 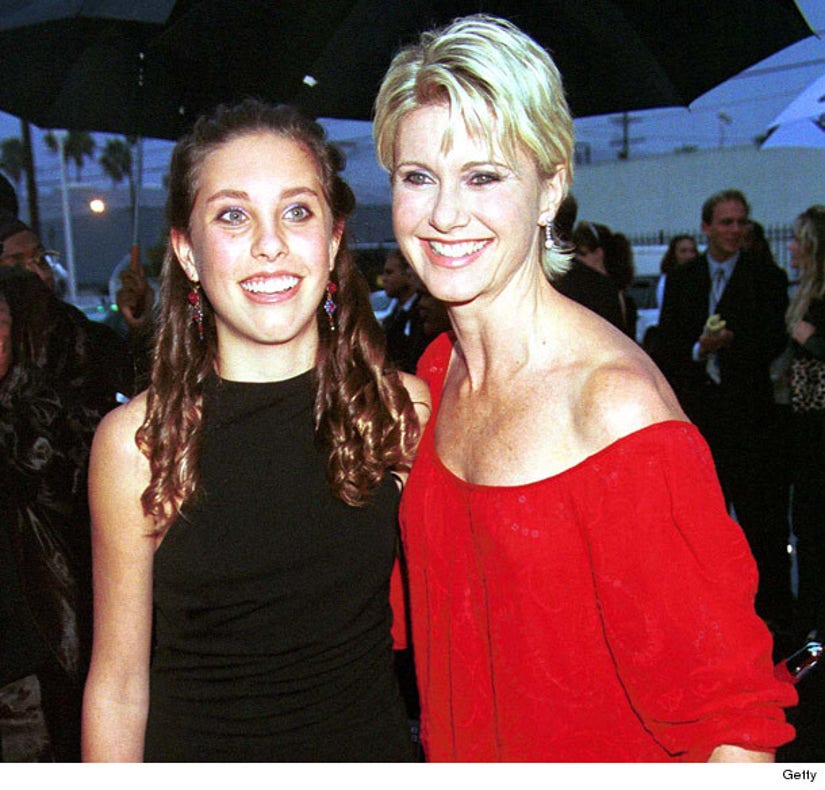 While Chloe definitely had quite the makeover since the early 2000s -- now sporting long blonde hair and a significantly larger chest -- it appears the singer and her mother are stronger than ever.

The two walked the red carpet together on Saturday night to promote their new single together, "You Have to Believe," a song that reworks Newton-John's "Xanadu" hit "Magic."

Lattanzi sings the majority of the track, which the two just released a new music video for at Share Nightclub in Las Vegas over the weekend.

Check out the wild clip below -- what do you think of their collaboration?