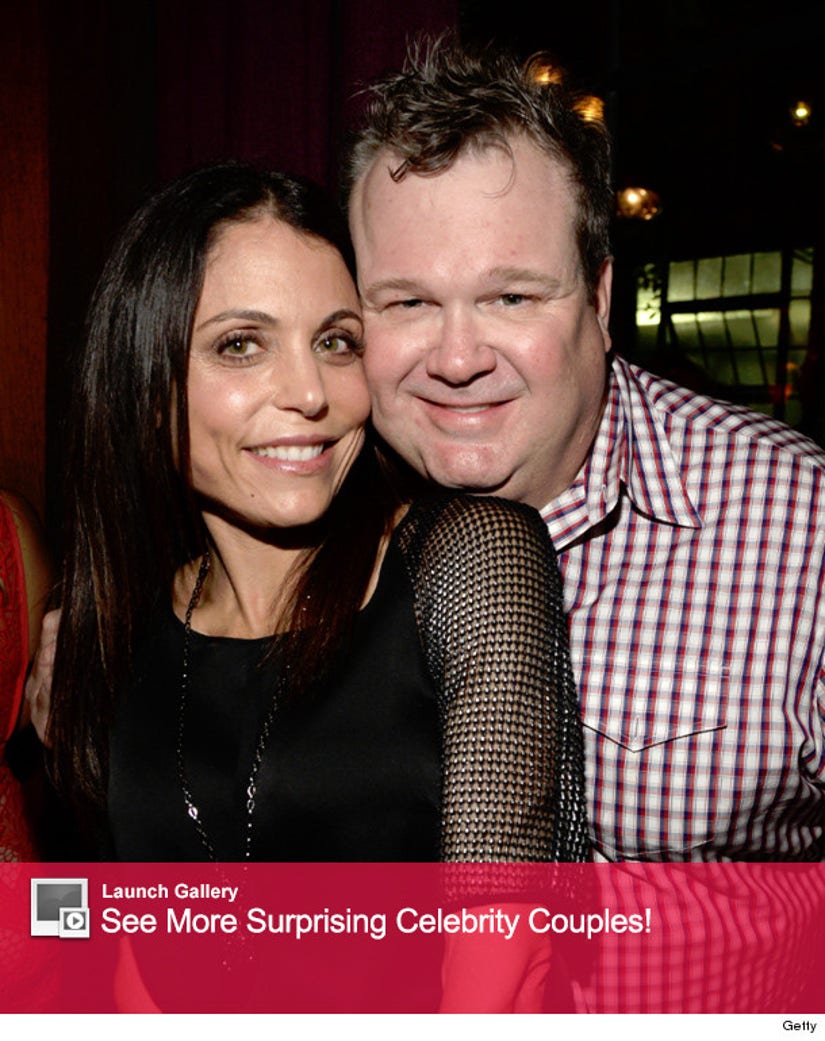 Bethenny Frankel is still leaving us scratching our heads about her love life.

The "Real Housewives of New York City" star stopped by "Today" on Tuesday, where host Savannah Guthrie put her in the hot seat about rumors that she's dating "Modern Family" favorite Eric Stonestreet.

Frankel has denied these romance reports in the past, but judging by this new interview, she may be changing her tune.

"I am dating, and I am having a really good time," Frankel said before plugging one of her recent projects. "In my book, 'I Suck at Relationships,' I talk about working the burners. You want something on simmer, something boiling, taken something off."

When the talk show host pressed Bethenny about the actor again, the Skinny Girl founder tried her best to avoid confirming specifics, but her reaction may have given it all away.

"I'm not making it a habit of confirming or denying anything because then it will be likes roaches: You'll have to kill them all," she said. "So, I'm just saying that I'm happy."

The reality star suggested she might also be dating other people by saying, "In the fall I intend to be very, very sexually active."

Check out the video to see for yourself. Do you think Bethenny and Eric make a cute couple? Sound off below!