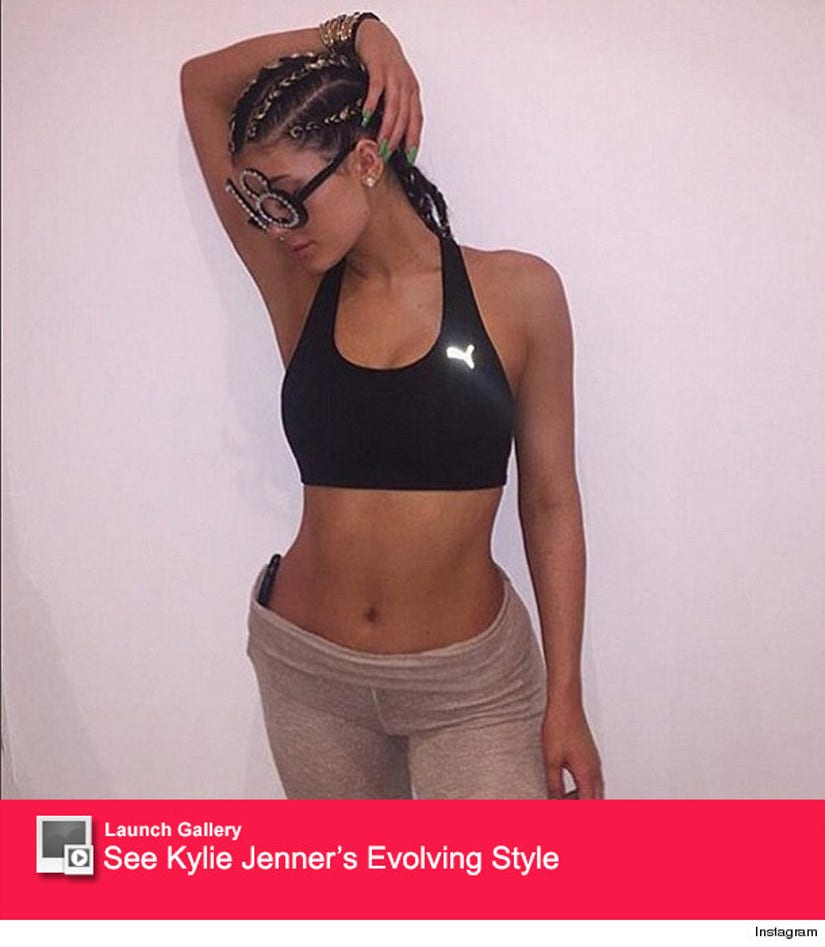 Kylie Jenner's at it again!

The reality star is no stranger to changing up her hair, but it looks like she just went back to one of her more controversial style choices.

The "Keeping Up With The Kardashians" star showed off a new look in an Instagram snap posted by pal Pia Mia. The shot has since been deleted.

In the pic, the teen rocks a sports bra, sweats, and a pair of "18" glasses as she turns her head to reveal her dark locks done up in cornrows with blonde streaks throughout.

The youngest of the Kardashian/Jenner clan has found herself in hot water in the past for this particular hairstyle, which might explain why the post was taken down.

Jenner herself also posted a video on Snapchat sporting the look -- check out a screen grab below. 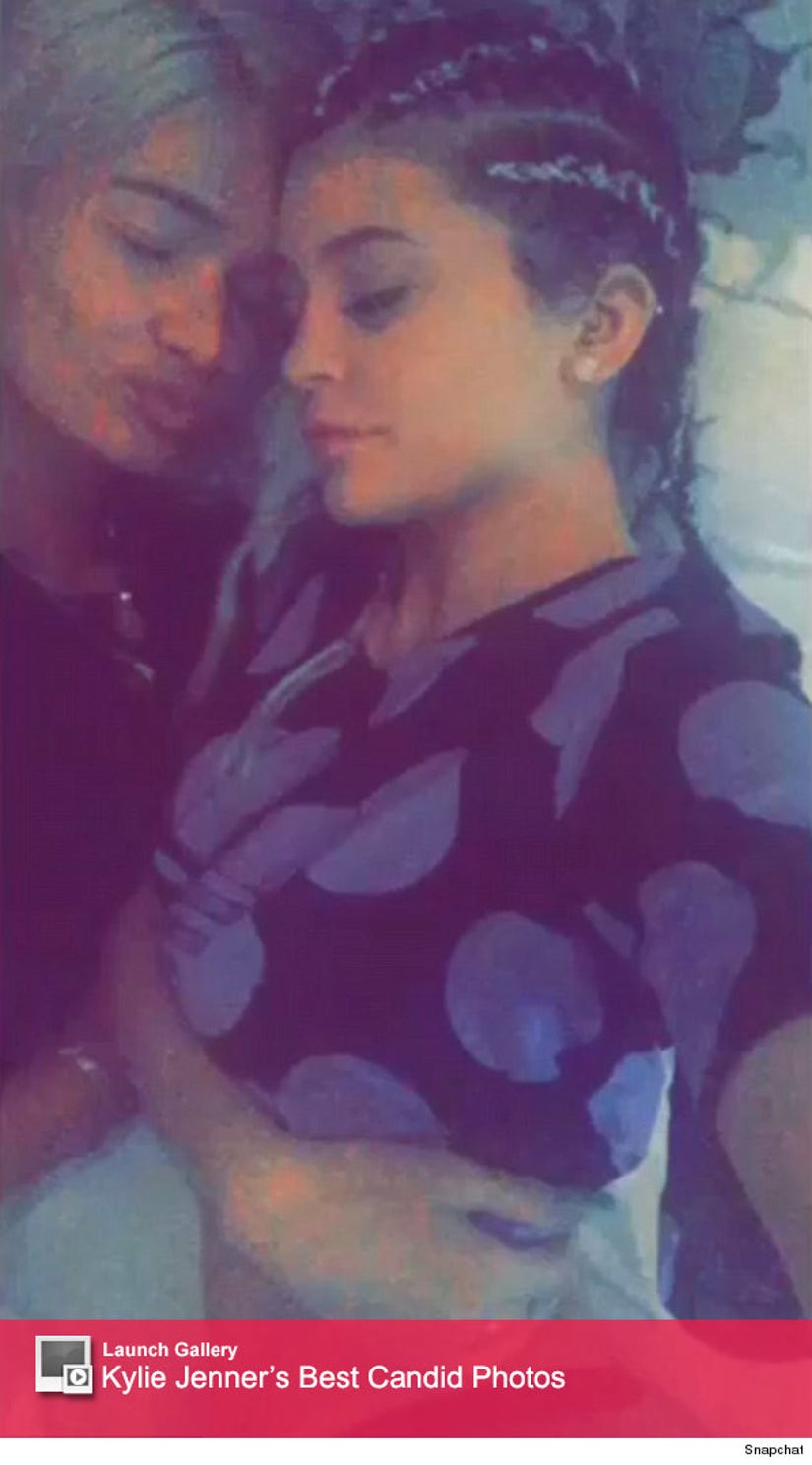 Back in July, fans and "Hunger Games" star Amandla Stenberg accused Kylie of "appropriating black culture" when she rocked a similar 'do on Instagram.

"When u appropriate black features and culture but fail to use ur position of power to help black Americans by directing attention towards ur wigs instead of police brutality or racism #whitegirlsdoitbetter," she slammed the star in the post.

Unfazed by the comment, Kylie responded, "Mad if I don't, Mad if I do…. Go hang w Jaden [Smith] or something." 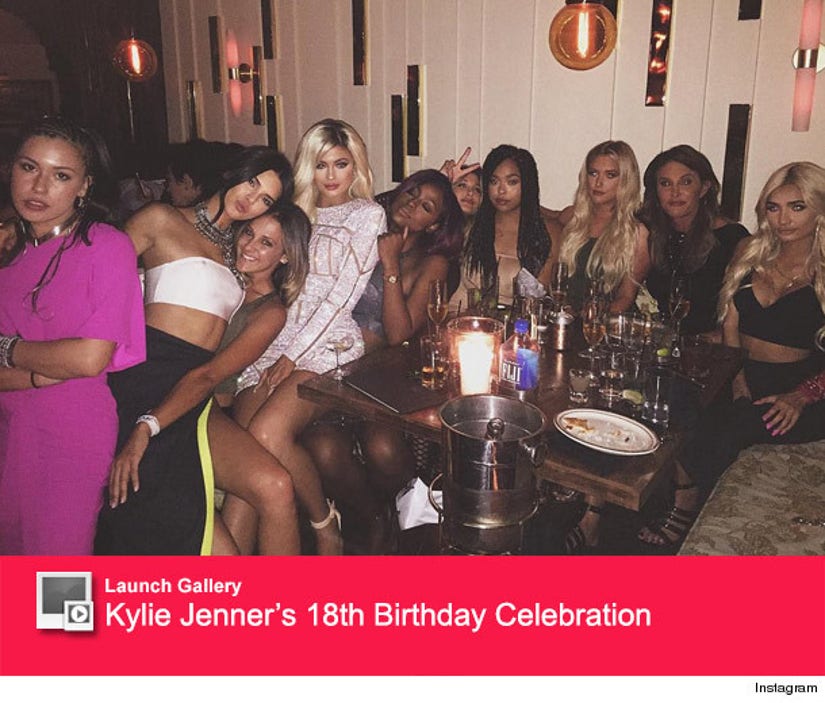 The teen previously wore a long blonde wig for her 19th birthday bash on Sunday, before jetting off to Mexico on Monday to continue her celebrations with boyfriend Tyga.

What do you think of the stars controversial look? Sound off below then click "Launch Gallery" for more of Kylie's evolving style!