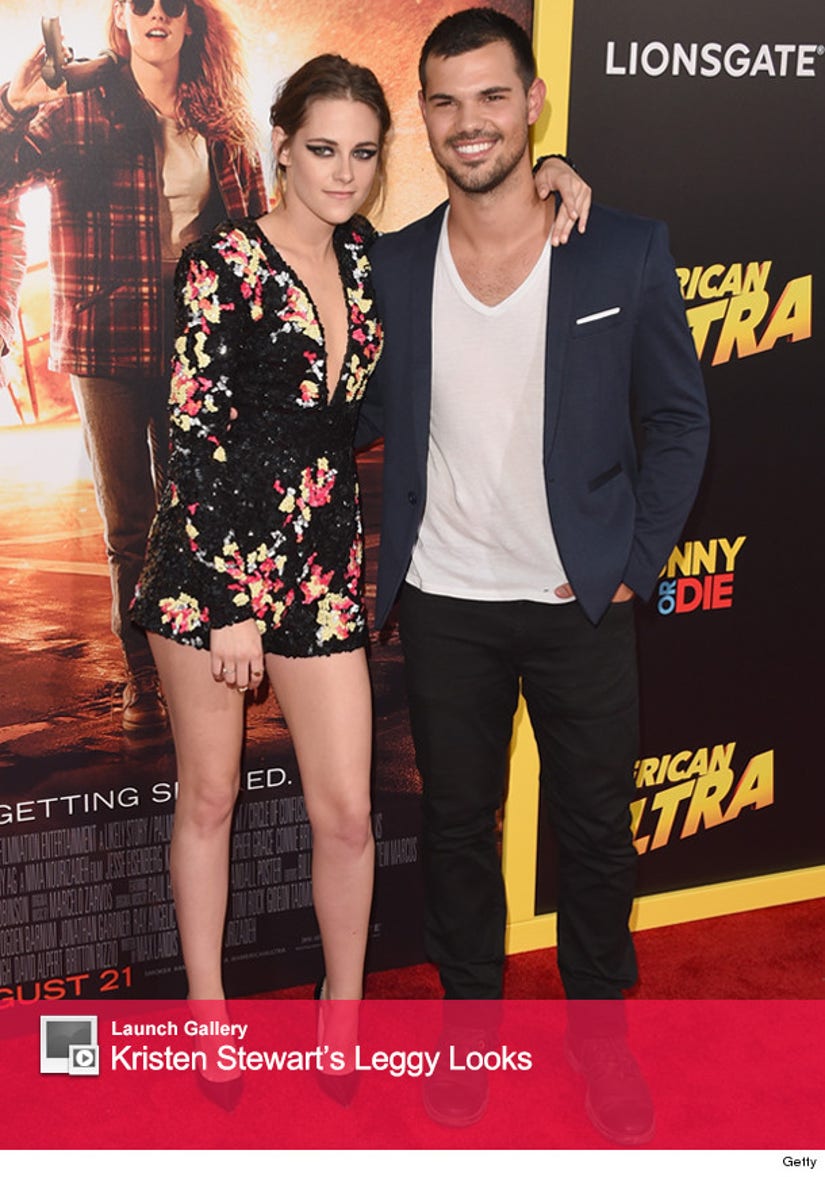 Kristen Stewart had Twihards squealing when she brought Taylor Lautner as her date to the Los Angeles premiere of "America Ultra" on Tuesday night.

The actress stole the spotlight on the red carpet in a sequined, floral Zuhair Murad romper, which she paired with classic black pumps, a loose updo and a bold winged eyeliner. Meanwhile, Taylor looked dapper in blue blazer and black pants and was sporting some scruffy facial hair.

Though the film franchise ended in 2008, the two have remained very close.

Their red carpet reunion was thefirst time fans have seen them hanging out together since they went to a Sam Smith concert in January. 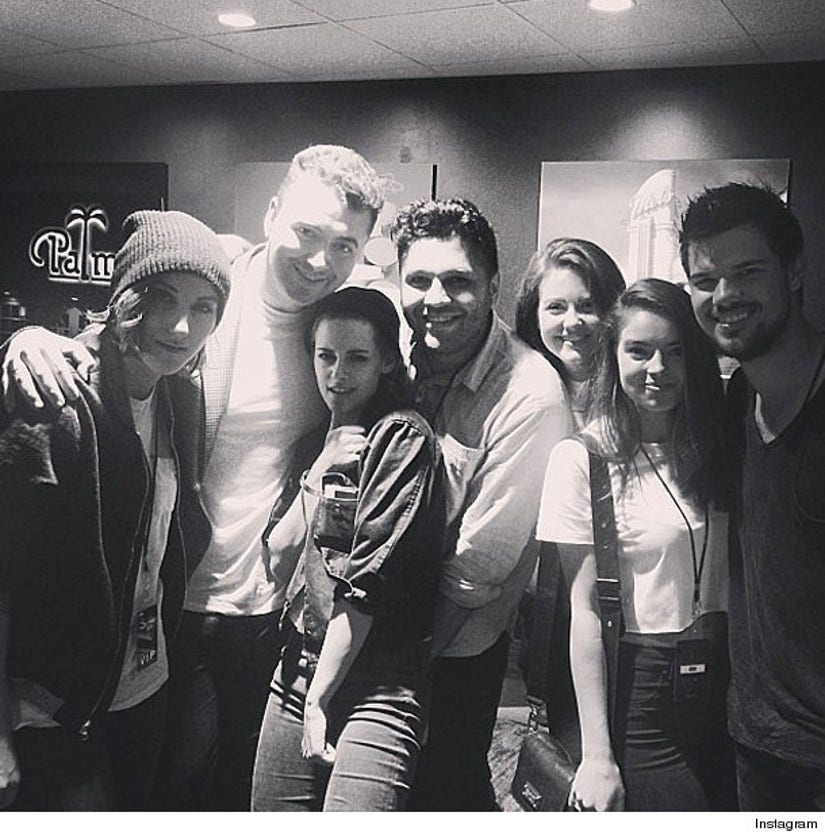 Stewart has been especially candid during this press tour, recently revealing why she chooses not to confirm or deny reports over who she's dating.

"If you feel like you really want to define yourself, and you have the ability to articulate those parameters and that in itself defines you, then do it," she told Nylon magazine. "But I am an actress, man. I live in the f**king ambiguity of this life and I love it. I don't feel like it would be true for me to be like, 'I'm coming out!' No, I do a job. Until I decide that I'm starting a foundation or that I have some perspective or opinion that other people should be receiving ... I don't."

"I think in three or four years, there are going to be a whole lot more people who don't think it's necessary to figure out if you're gay or straight," she said. "It's like, just do your thing."

Kristen is definitely doing her thing ... and looking good while doing it! 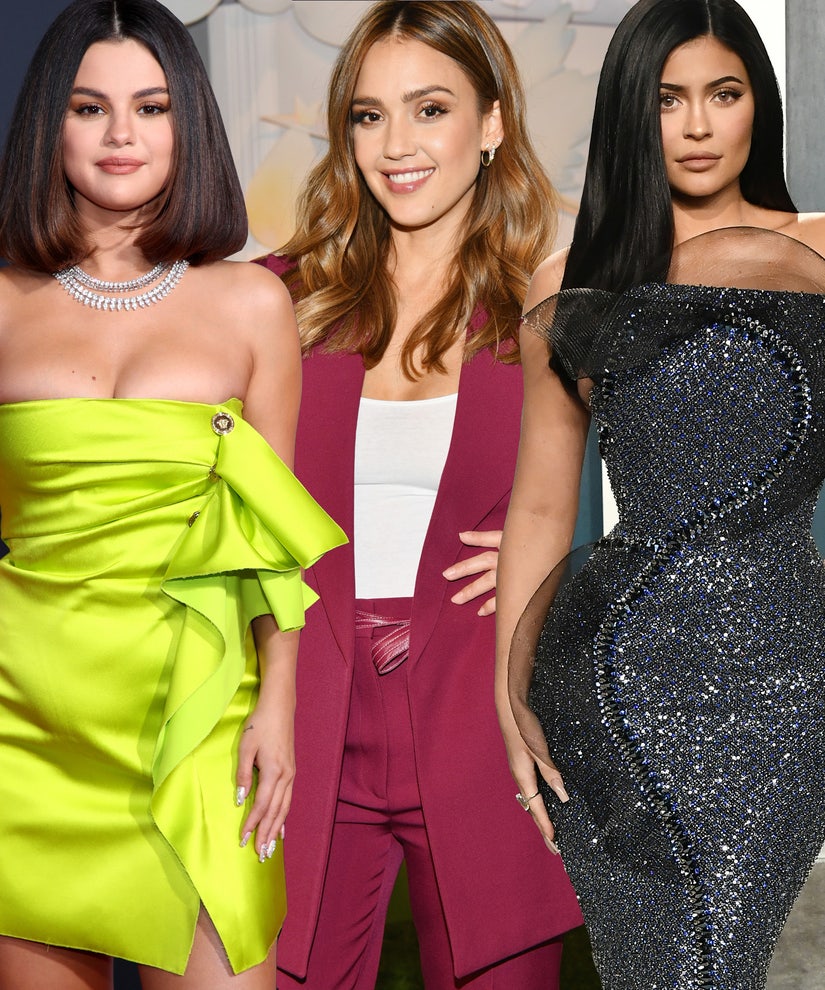 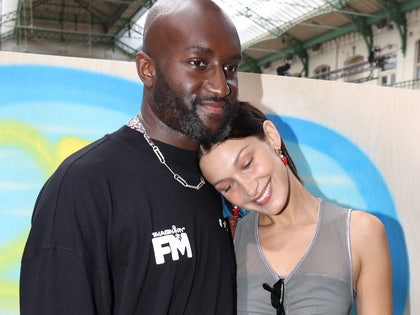 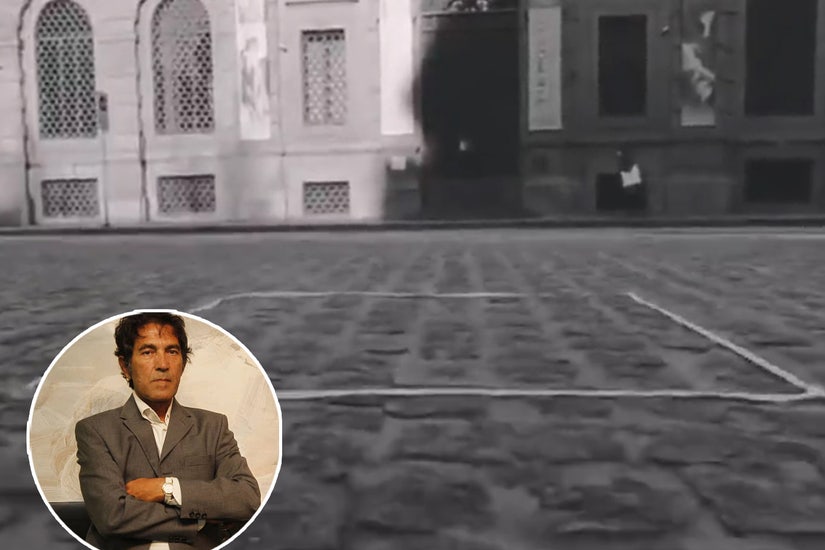 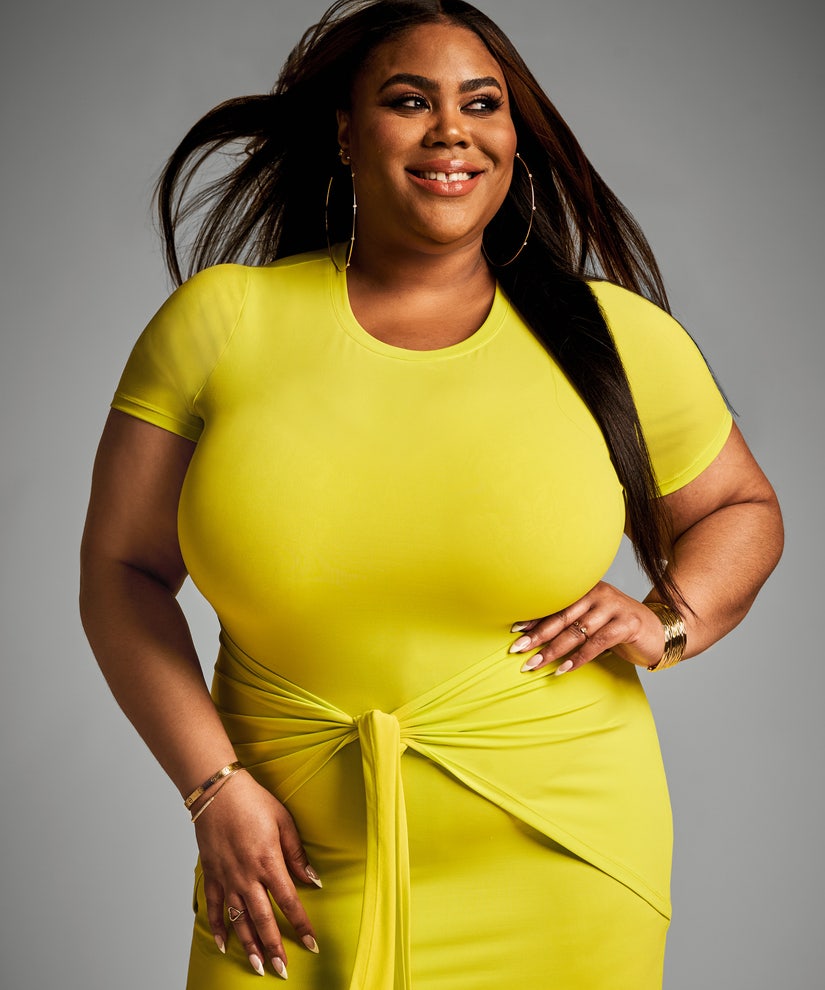 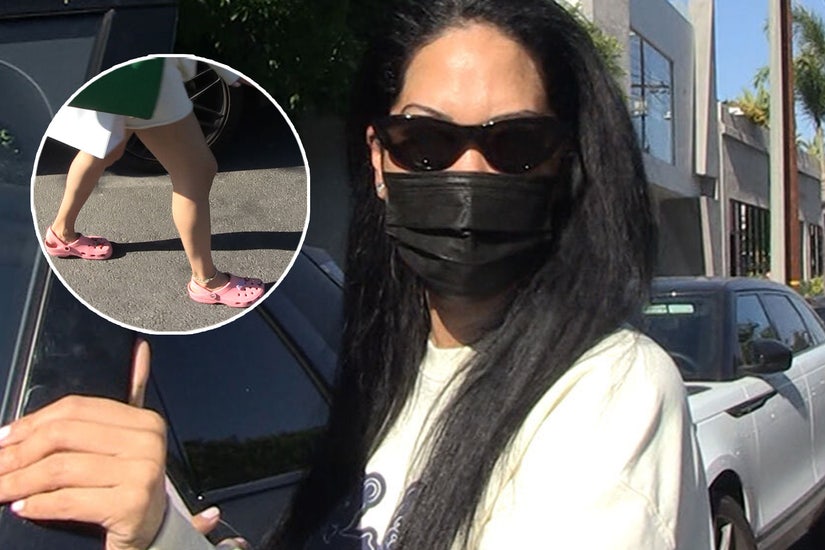