Taylor Swift took to Instagram on Sunday to drop a teaser for her new music video, "Wildest Dreams," which will feature "The Longest Ride" star Scott Eastwood as her love interest.

In the clip, Swift and Eastwood appear soaking wet from the rain while Scott has the pop star in his arms. While we don't actually see them kiss, it definitely looks pretty steamy -- Taylor's even spotted caressing the actor's face. "Notebook" vibes, anyone?!

The full video for "Wildest Dreams" will premiere at the 2015 MTV Video Music Awards Pre-Show this weekend.

This is the second time Swift has debuted one of her music videos at an award show. The "Blank Space" singer likewise dropped her star-studded clip for "Bad Blood" at the 2015 Billboard Music Awards in May.

We have no idea how she'll top the "Divergent"-inspired action video, but casting Clint Eastwood's son seems like a pretty great start!

The 2015 MTV Video Music Awards goes down Sunday, August. 30 on MTV at 8/7c. Be sure to check out toofab all night long for all the red carpet sightings and must-see moments from the show! 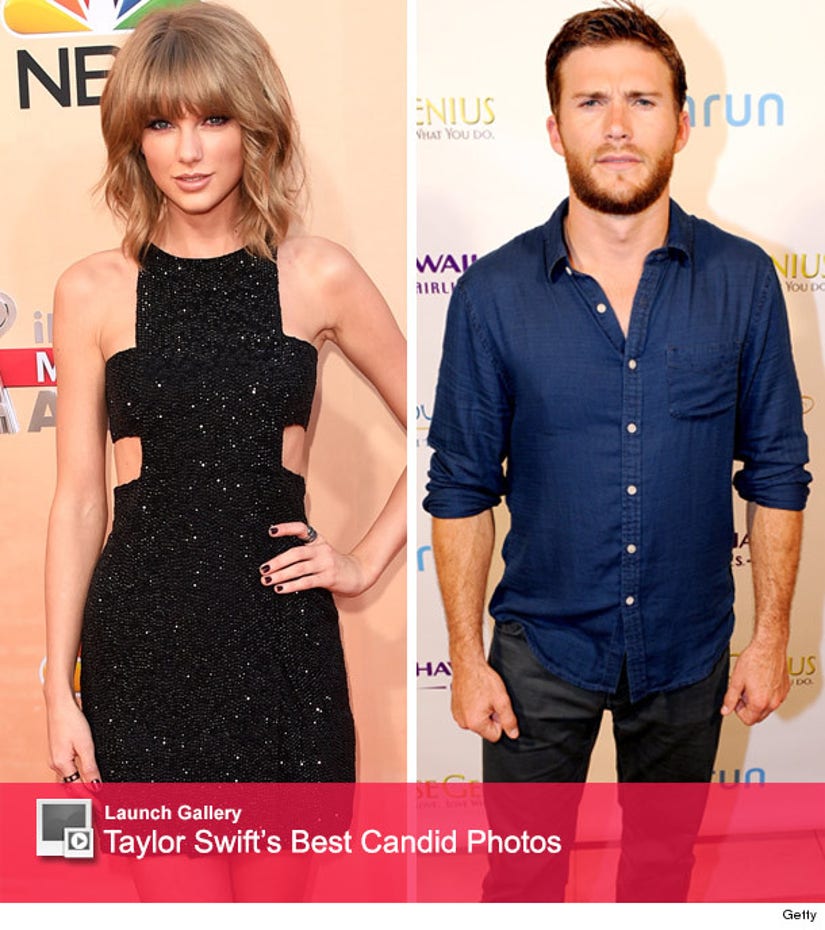 Are you excited to see Swift and Eastwood heat things up? Sound off below and check out the gallery above to see more of Taylor's best TwitPics!