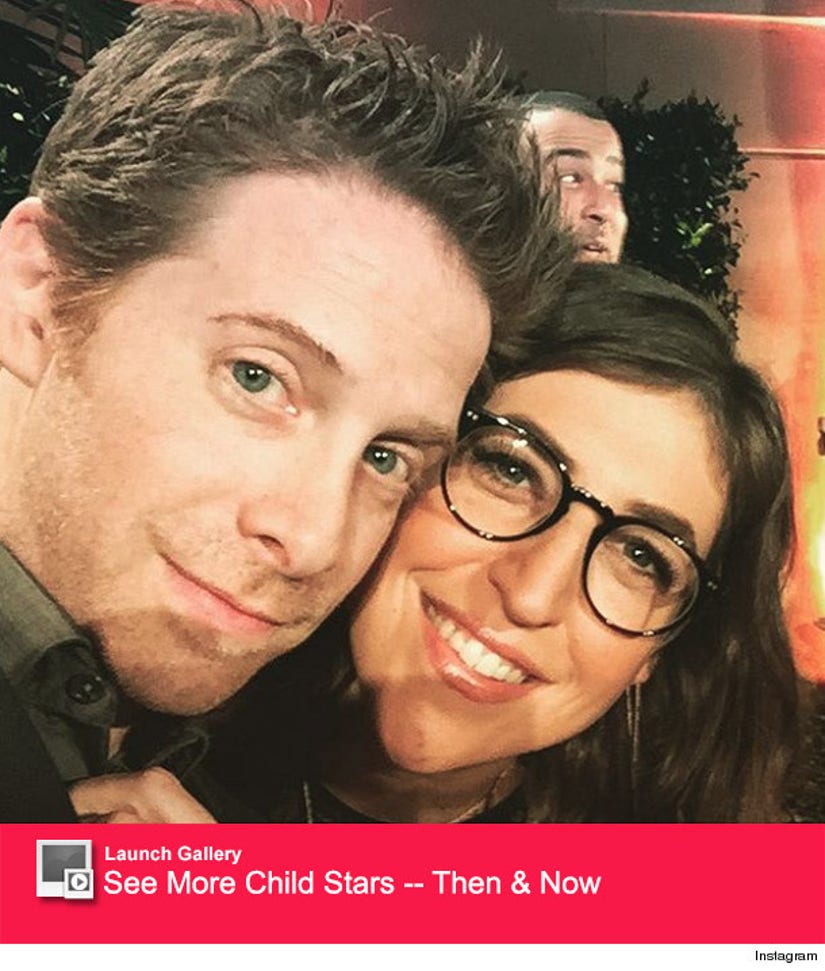 Mayim Bialik and Seth Green just had the cutest "Facts of Life" reunion and the "Big Bang Theory" star took to Instagram on Tuesday to share the sweet moment with Green.

The former child stars both appeared on the comedy, which ran from 1979-1988, for the final two episodes of the show. Green and Bialik's characters were supposed to star in a spinoff and bring the show back to Eastland ... but the pilot was never picked up.

"Me and @sethgreen. We worked together 27 years ago on 'the facts of life.' Haven't seen him since. Sweet man!" Mayim captioned the cute candid.

While the spinoff never happened, both Bialik and Green opened up about appearing on the beloved show while chatting with Entertainment Weekly. 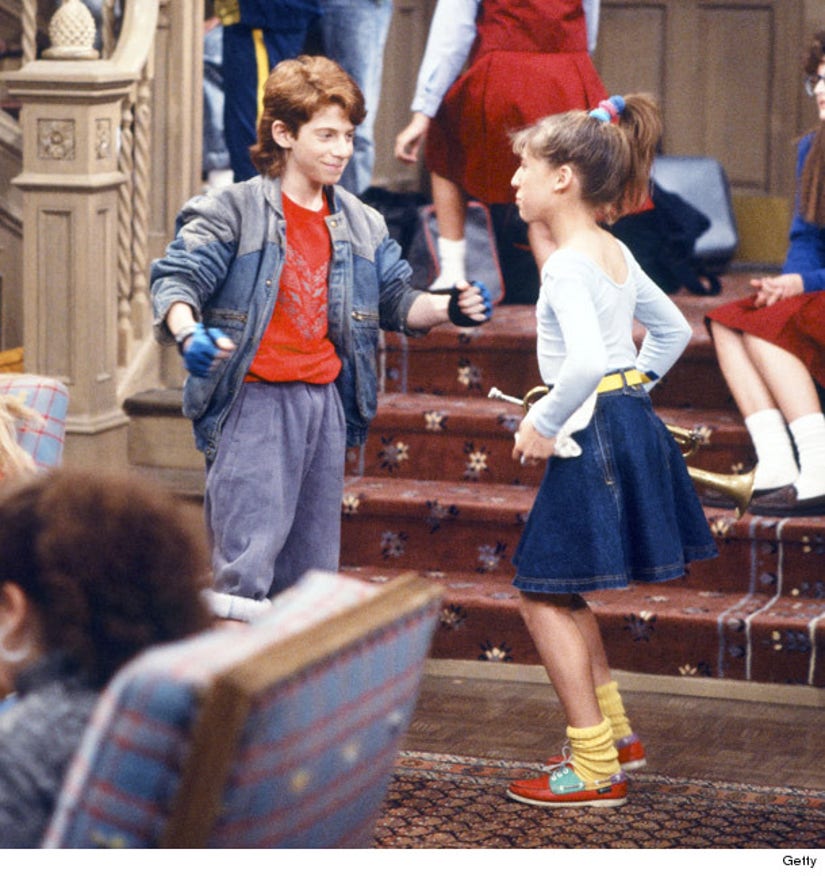 "When the audition for 'The Facts of Life' came in, I had just started acting—but I'd watched the show religiously as a child, so it was very exciting," Mayim said about landing the gig.

"They were looking for a motley crew of kids, so I think a lot of it was, 'Let's see what we get at the audition.' There was, I think, a certain amount of skill to assembling a group of characters with enough variety that in theory could've been the foundation of a show," she added.

While the brunette beauty scored several TV gigs soon after her "Facts of Life" stint, she eventually landed the title character on the family drama "Blossom."

Green shared Mayim's sentiments, and revealed to EW that he also grew up watching the boarding school-based series too.

"I grew up on that show, so it was exciting to work with all of those people on those actual stages and sets," he explained. "They were tremendously generous. I was young and stupid, so I had a lot of people being really nice to me and gently correcting me when the opportunity came up."

"I was in drag for my first scene in the episode, though. [Laughs.] A classic rite of passage for male comedians, right? My character was supposed to be kind of a cross between Steve Guttenberg and Harry Anderson," he continued. "They wanted someone who was wild and silly that wasn't entirely offensive."

Green likewise landed a slew of gigs after the big break and eventually snagged a recurring spot on the TV series "Good & Evil" in 1991, in addition to "The Byrds of Paradise" in 1994. Today, Seth's known for playing Scott Evil in the "Austin Powers" flicks, starring on "Buffy the Vampire Slayer" and for his work on "Robot Chicken."

We can't believe it's been 27 years since the former costars have seen each other! What do you think about Bialik and Green's mini "Facts of Life" reunion? Sound off below and check out the gallery above to see more child stars then and now!