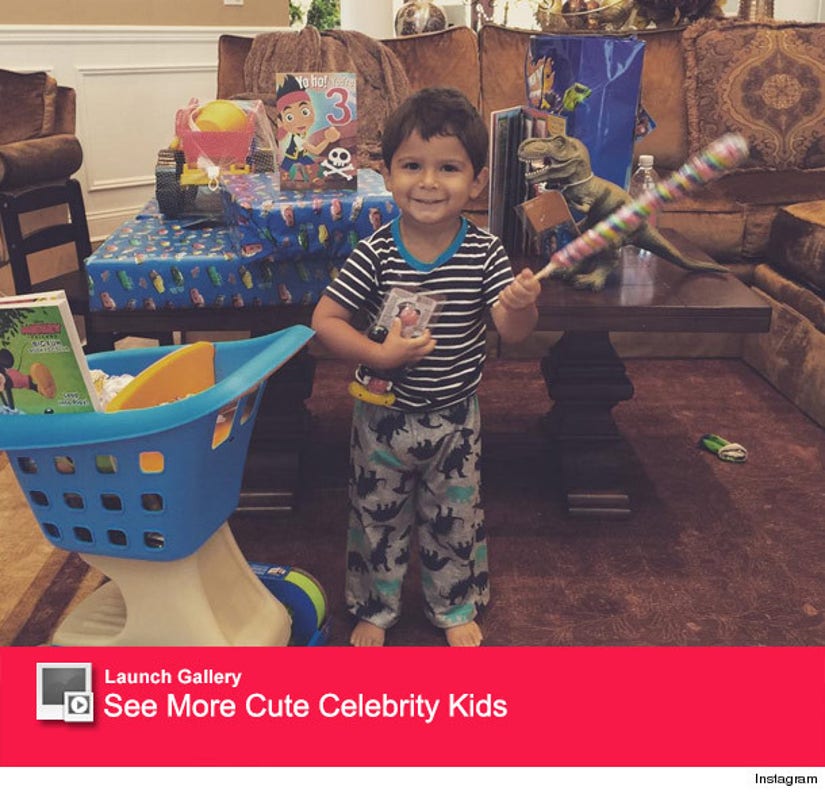 In the photo, the reality star and hubby Jionni LaValle's toddler is surrounded by presents as he excitedly shows off two of his new toys for the camera. "Happy birthday baby!!!!!!! #proudmom," she captioned the sweet snap.

It's been a rough week for the 27-year-old, whose hubby was named as possibly having an account on the cheating website Ashley Madison. 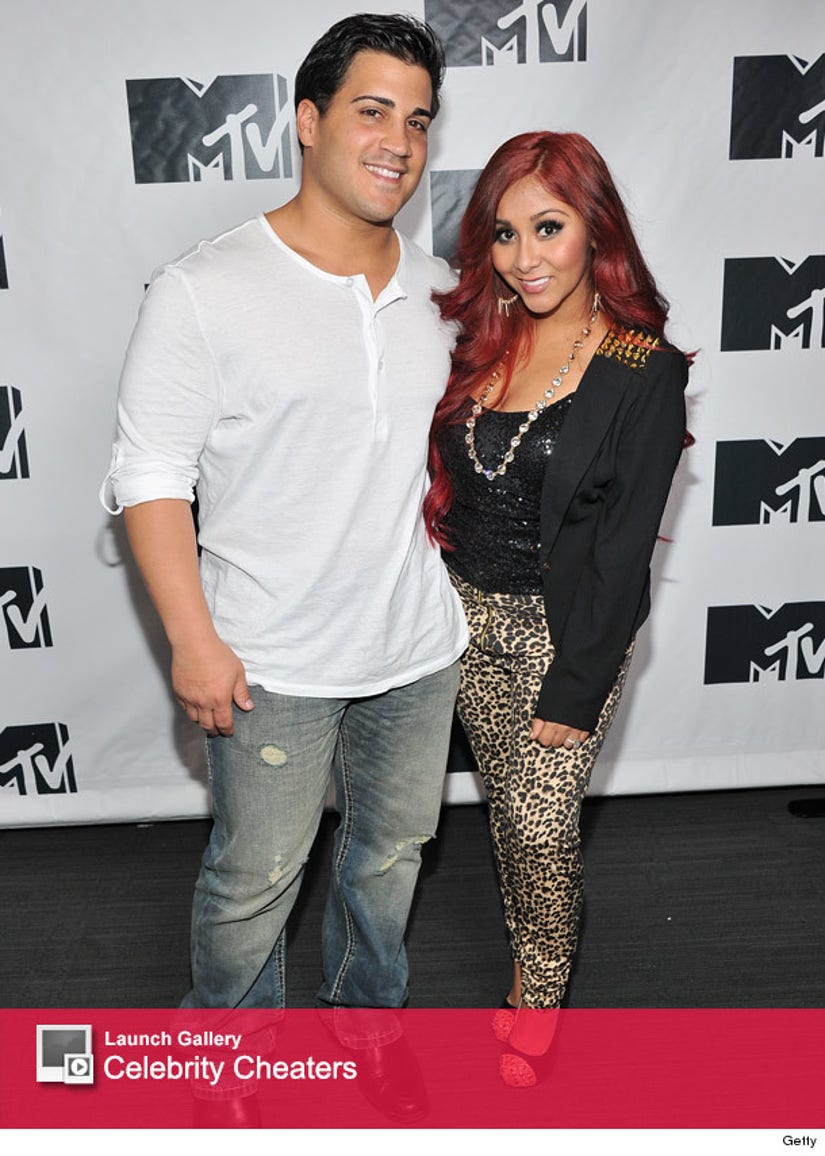 While Jionni has been noticeably absent from the pics she's posted today, Snooks shut down affair reports on Tuesday by sharing one lengthy post about the matter on her Instagram page.

"Jionni is the the most humble, respectful, and most loyal souls I know. I mean hello, that's why I married him. He's a stand up guy who loves his family more than anything in this world. The fact that the tabloids can deliberately make stories up and print things like 'Jionni LaValle ALLEGEDLY and MAY HAVE signed up on Ashley Madison' is absurd," she wrote.

LaValle is just the latest star to face reports about having an account on Ashley Masison -- both Josh Duggar and Kristen Taekman's husband, Josh Taekman, have confirmed signing up for the site.

"I signed up for the site foolishly and ignorantly with a group of friends and I deeply apologize for any embarrassment or pain I have brought to my wife and family," Taekman told toofab. "We both look forward to moving past this and getting on with our lives."

Nevertheless, it looks like all is well in the LaValle home -- what do you think about Snooki's Instagram posts? Sound off below and check out the galleries above to see more cute kids and celebrity cheaters!