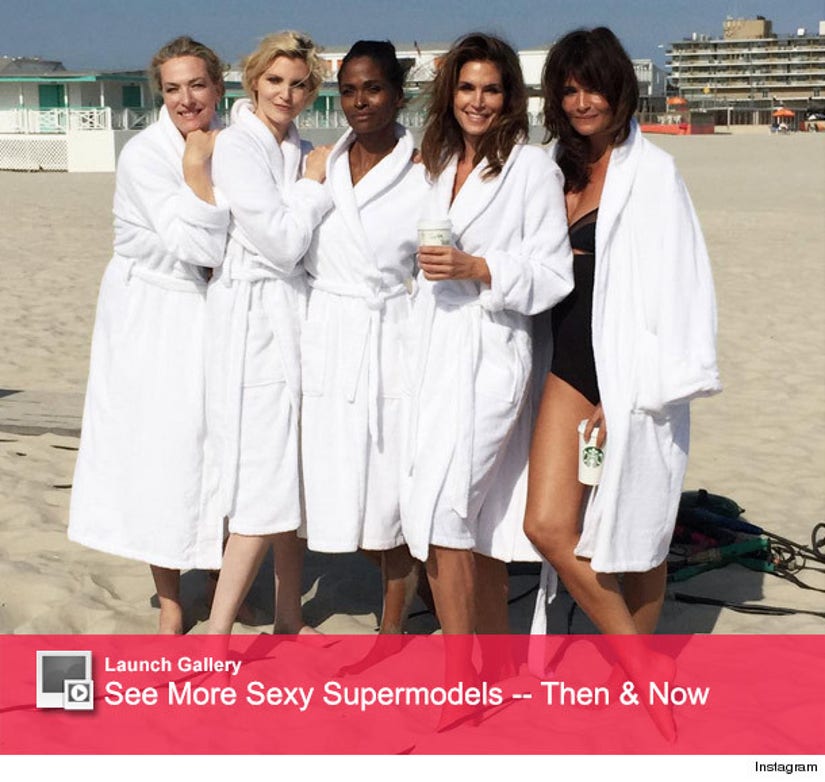 These supermodels seem to be getting better with age!

Photographer Peter Lindbergh enlisted six of the most iconic fashionistas from the '90s to reunite in front of the lens for a short film titled "The Reunion," with Cindy Crawford taking to Instagram to give us a look behind the scenes.

In the pic, the 49-year-old bombshell poses for a robe-clad picture alongside Karen Alexander, Nadja Auermann, Helena Christensen and Tatjana Patitz​​. Eva Herzigova also appears in the video.

"The reunion! #BTS with @therealpeterlindbergh. Director's cut video up on @nowness today...More to come," she teased. 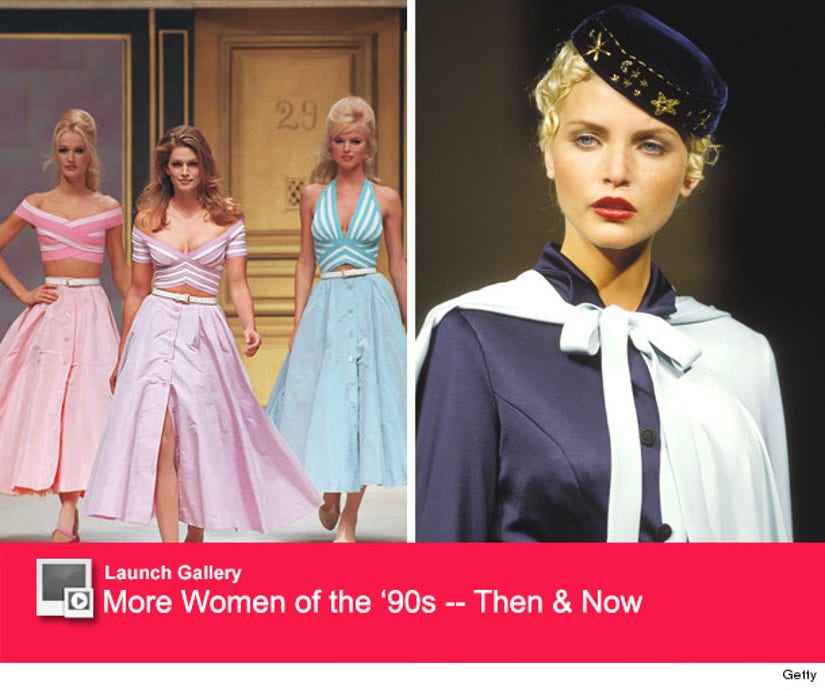 "The thing that makes working with Peter memorable is his energy," Crawford says in the NOWNESS video. "He loves women and that really comes across. He really sees the beauty in a mature woman."

"Nadja, it is the most beautiful picture of you," the famed photographer says to the model in a clip. "It has all the things she could not have had when she was 20. And that is what I want to show with this series."

In the film, the models also reminisce about their famous January 1990 Vogue shoot, walking the Versace runway, and, of course, appearing in George Michael's “Freedom! '90” music video.

Check out the clip below to see these beauties in action!