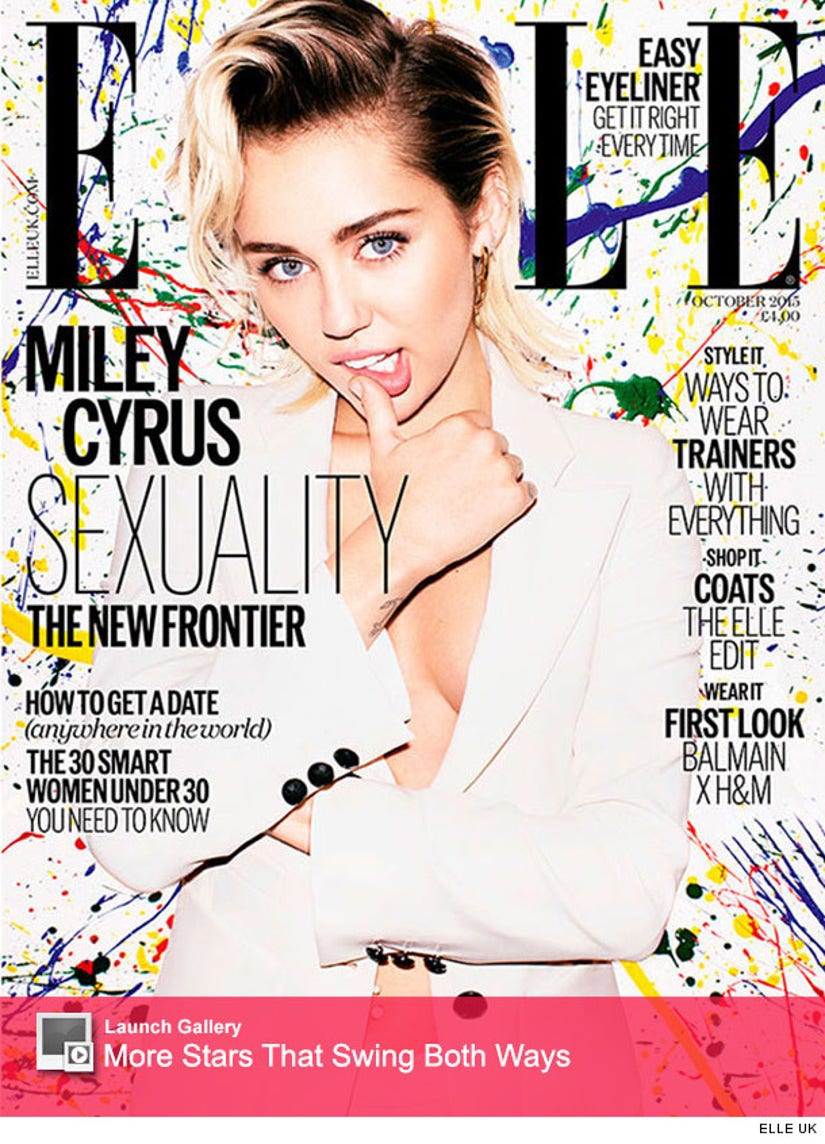 The "Wrecking Ball" single gets extremely candid about her dating life and sexuality in the October issue of Elle U.K., where she also downplays her relationship with Victoria's Secret model Stella Maxwell.

When asked about Maxwell -- who she was spotted making out with earlier this summer -- Cyrus reveals that she's not exclusive with anyone at the moment.

The "Can't Stop" singer met Stella (below) through their mutual friend, Cheyne Thomas. The duo even posed for a racy photo shoot together in W magazine and have shared a number of sexy snaps on Instagram. 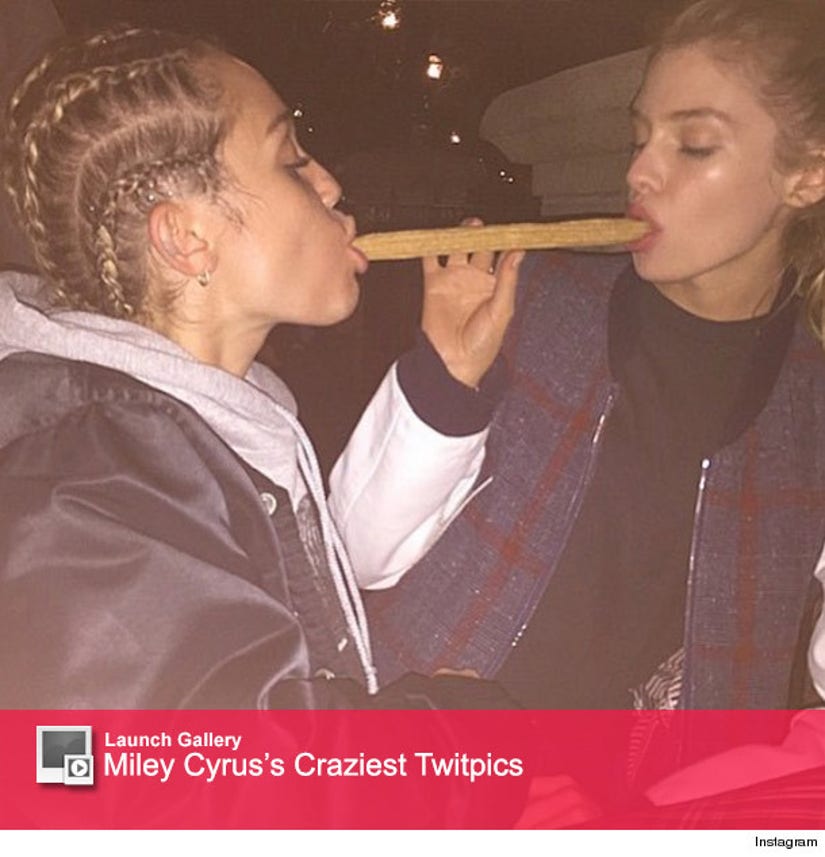 Miley, who is pretty open when it comes to her own sexuality, doesn't like to define herself by typical gender norms either.

"I don't relate to what people have made men and women into. I know I'm more extreme and badass than most guys, but that doesn't make me a boy," Cyrus continues. "And the other night I wore a pink dress because I felt cute. I can bake a cupcake and then go play hockey."

Cyrus likewise reveals she's battled depression in the past ... especially in when it came to her looks.

"I've had really bad anxiety and depression in my life and a lot of that stemmed from the way I look," she confesses. "Now I really try not to give a f**k. If you're funny enough and cool enough and confident, that's what will make you feel beautiful."

While the pop star's no stranger to utilizing her own public platform to address social issues, especially when it comes to bringing awareness and acceptance to LGBTQ communities, she's not trying to get into politics.

"I couldn't be [Barack Obama]. There are too many idiots in politics, and I have a short fuse," she says. "The trouble with politics is that it's all old men. I don't want a man to do anything for me because they're so disorganized. You need a woman in there taking care of s**t."

Gotta love Miley for always speaking her mind! What do you think about the former child star's candid comments? Sound off below and check out the gallery above to see more stars who swing both ways!