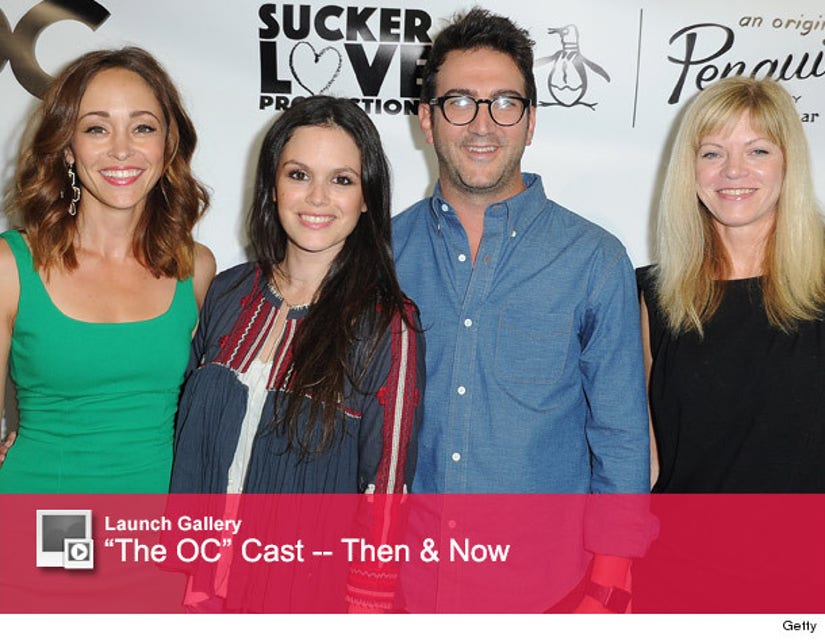 The original cast members of "The O.C." took a trip down memory lane on Sunday night in Los Angeles, during the first and only performance of “The Unauthorized O.C. Musical." 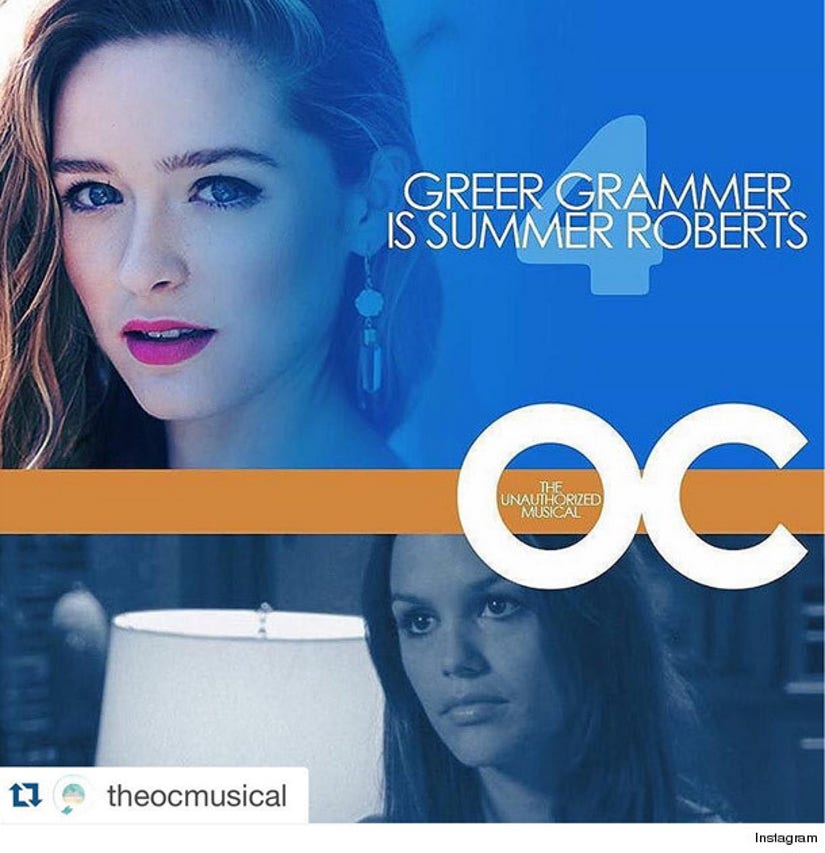 The "Hart of Dixie" star also shared her excitement before the show with a photo of Greer Grammer, who took over her role for the night. Townsend

“I'm excited for this, even a tad bit jealous," she wrote on Instagram. 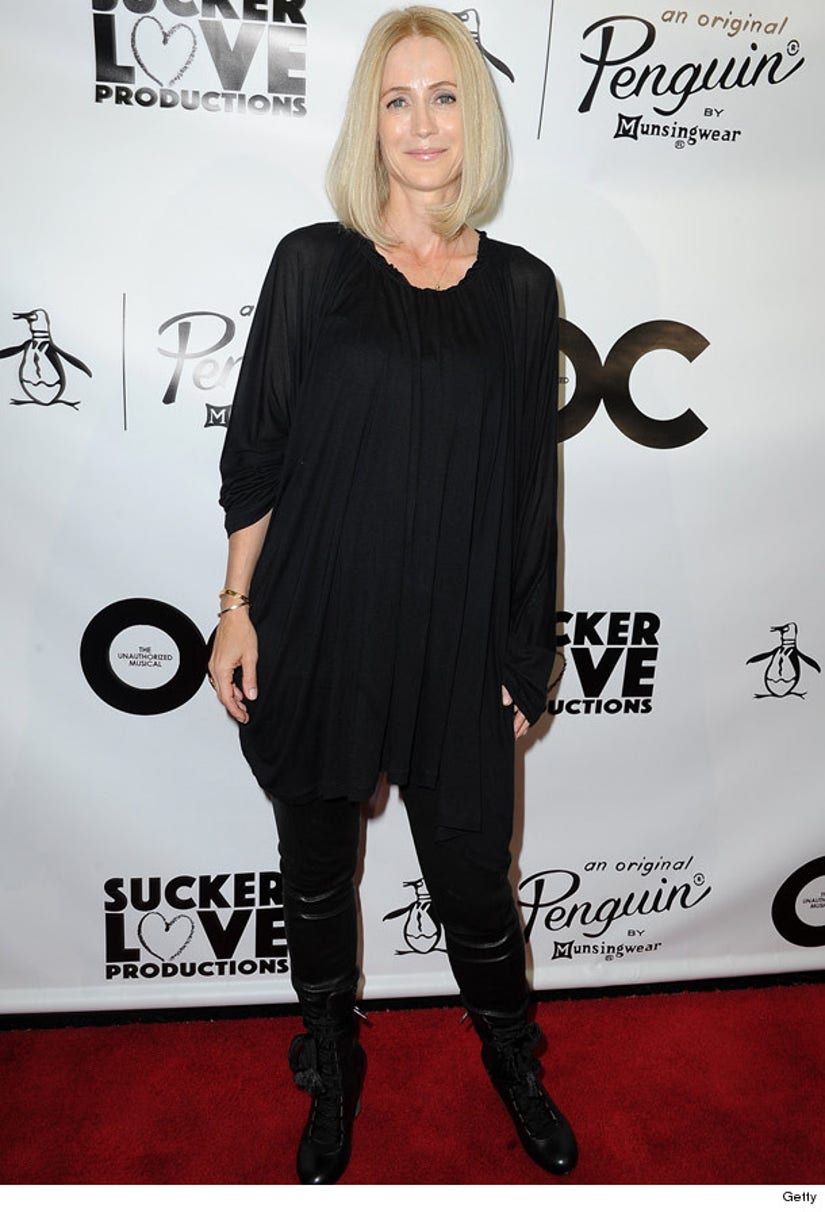 Rowan tweeted a snapshot of the cast on stage, writing, "Here we go," as the show was about to kick off. 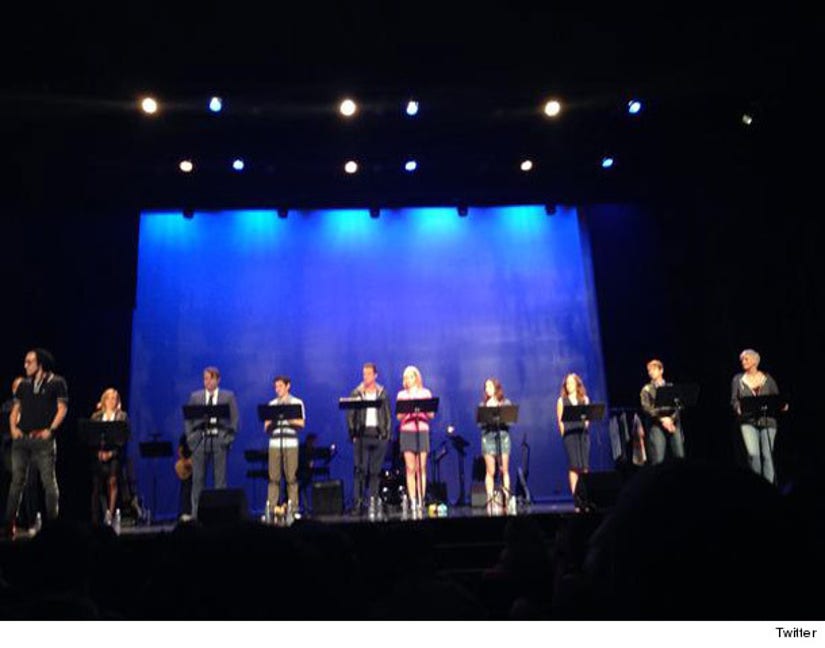 The crowd was treated to some sweet music, of course, with live renditions of “Champagne Supernova,” “Hide and Seek,” “Hello Sunshine,” “Dice” ﻿and "California."

Glamour's Alyse Whitney was on hand for the event and shared a video of the cast singing the show's theme song. Check out her full recap here.

The best part? Reeser actually had a role in the musical, taking on the part of Julie Cooper and posing for photos with Clarke backstage. 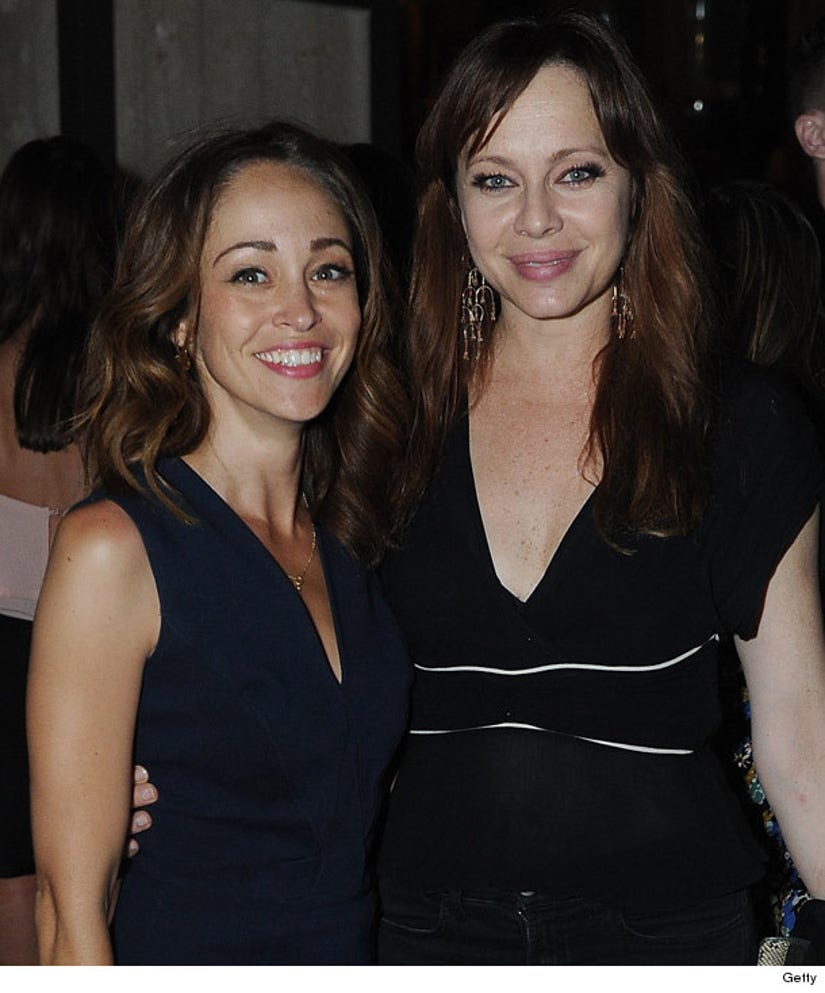 Sadly, Benjamin McKenzie, Adam Brody and Mischa Barton were all MIA from the event.

Can we please have a real reunion now?!