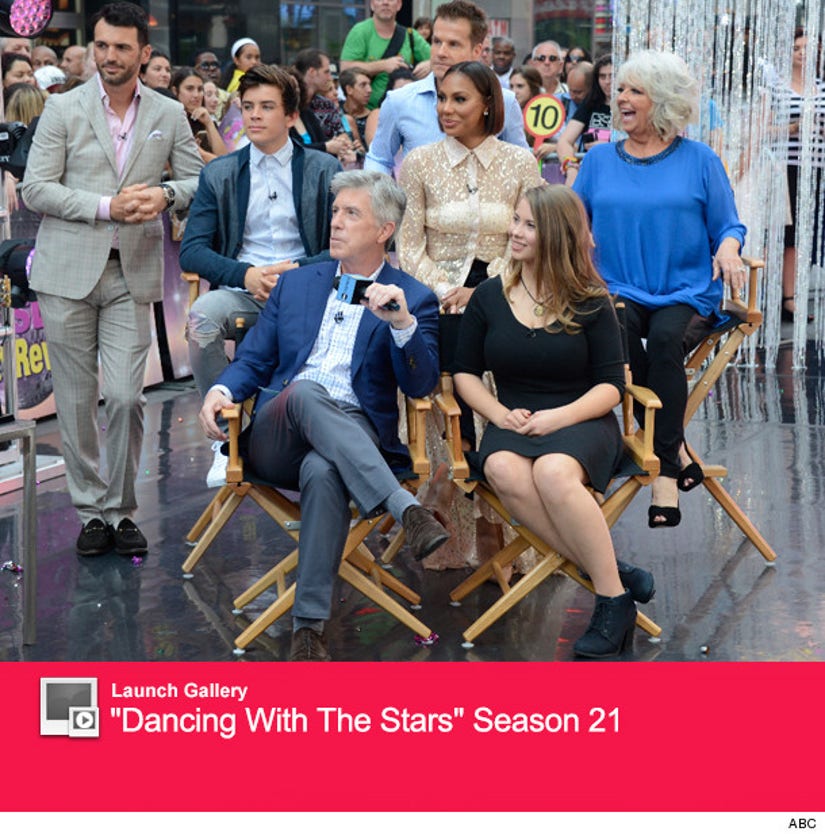 A new crop of celebs are about the strap on their dancing shoes!

The full cast for Season 21 of "Dancing With the Stars" was announced on "Good Morning America" on Wednesday morning.

Bindi Irwin, Backstreet Boys singer Nick Carter and Bravolebrity Kim Zolciak are all slated to battle it out for the mirrorball trophy when the show returns on September 14.

The most unexpected contestant this season is Gary Busey, who announced that he'll be on the show by riding into "Jimmy Kimmel Live" on a white stallion in a glittering cowboy suit!

Here is a complete list of dancers and their partners:

Who do you think will take home the title? Sound off with your predictions below!