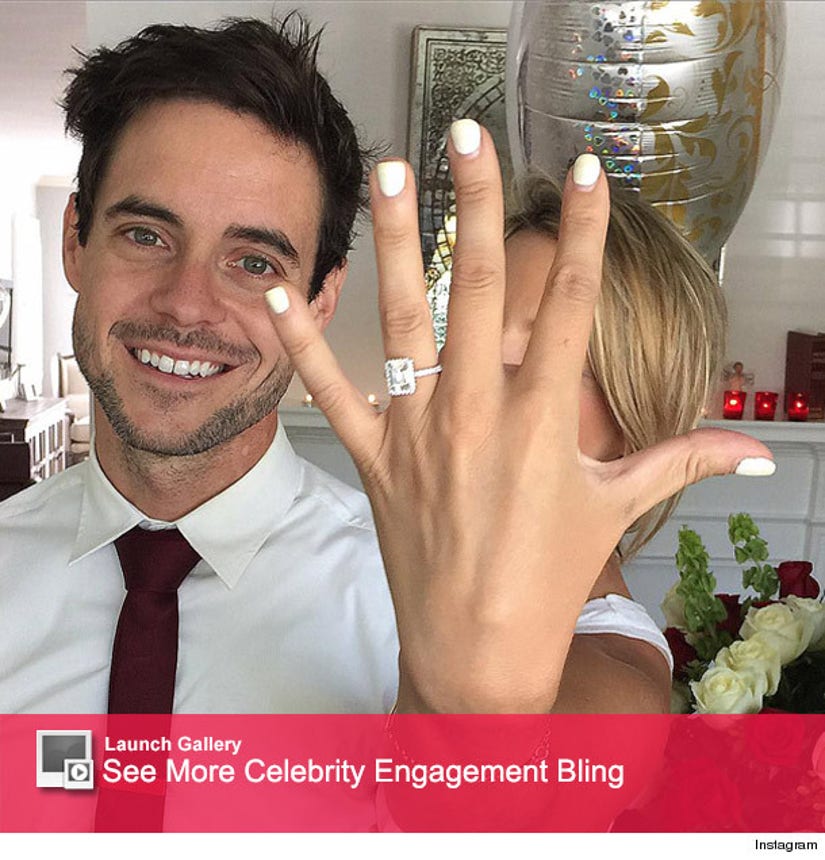 The former star of "The Bachelor: On the Wings of Love" and the sixth "Bachelorette" just announced her engagement to TV and radio host Kevin Manno.

"So excited to share that Kevin asked me to be his wife and I said YES!!! No actually, I screamed yes," she posted Thursday morning on her official website. "He proposed yesterday and we had the most beautiful, magical day with our closest friends and can't wait to celebrate with family back home."

She signed her message "The future Mrs. Manno." 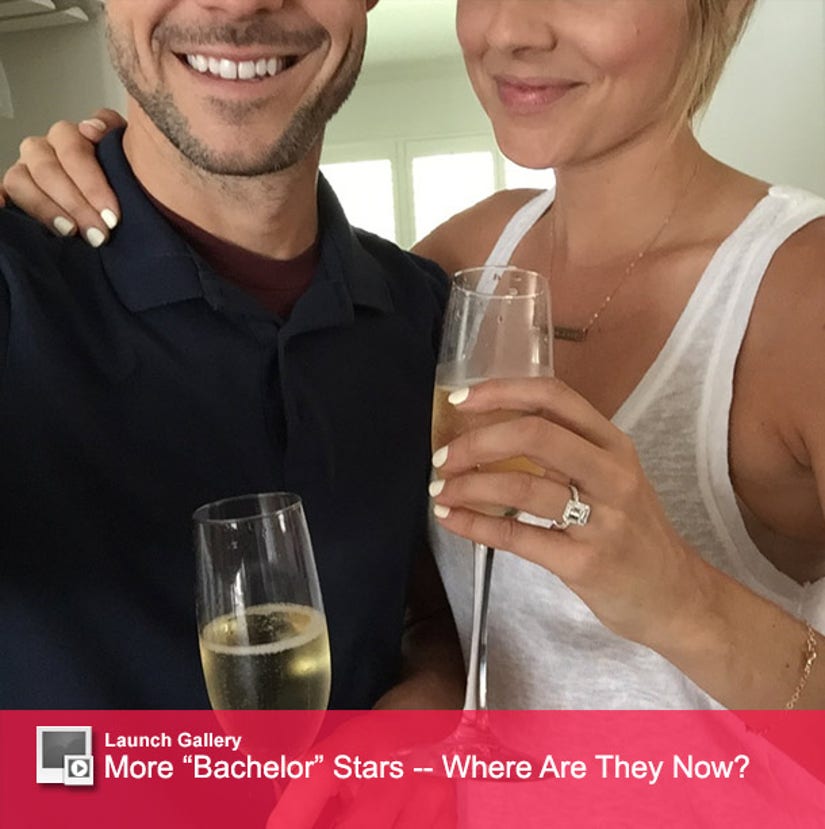 The 30-year-old reality TV star also made sure to show off her giant engagement ring, an emerald cut sparkler surrounded by smaller diamonds.

The two have been dating for about two years and were reportedly friends before things took a romantic turn.

Fedotowsky famously left Jake Pavelka in the dust on "The Bachelor" when she decided to leave the show so she wouldn't be fired from her job. She later accepted Roberto Martinez's proposal on "The Bachelorette," but the two ended their engagement in November 2011.