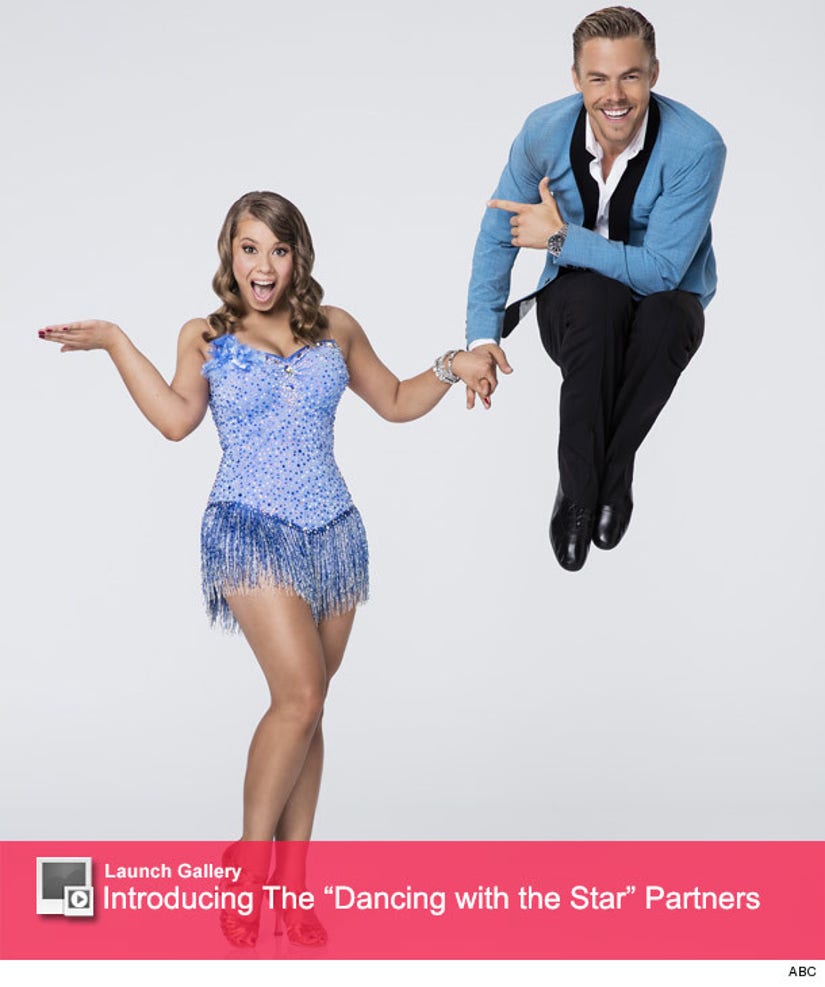 Bindi Irwin is transforming into a dancing diva!

The 17-year-old daughter of the late Steve Irwin stuns in her first official partner photo for season 21 of "Dancing With The Stars" -- and looks ready to take on her competition.

In the snap, the teen rocks a baby blue sequined mini dress as she strikes a cute pose with Derek Hough.

This isn't the first look we've gotten of the young wildlife conservationist in her dancing gear. Just last week, the star was snapped channeling her inner Britney Spears in a pink dress with a snake around her neck! 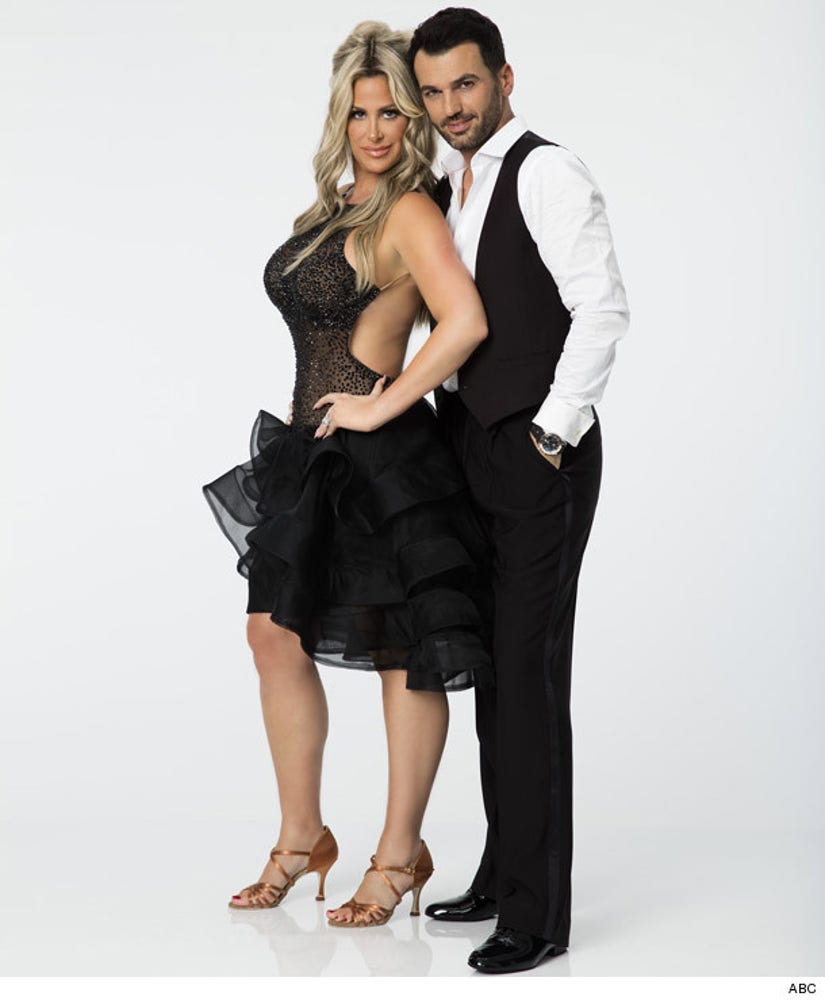 Pics of the rest of the cast have also been released and it looks like all the celebrity contestants are ready to put on their dancing shoes!

Former "Real Housewives Of Atlanta" star Kim Zolciak showed off her famous curves in a black sequined and ruffled dress in her photo with pro partner Tony Dovolani.

Click "Launch Gallery" above to see the rest of the cast including Paula Deen, Nick Carter, Tamar Braxton and even Gary Busey﻿!

The new season of "DWTS" kicks of September 14th on ABC -- and we can't wait to see these celebs take the dance floor. Do you think anyone has a leg up on the competition? Sound off below!