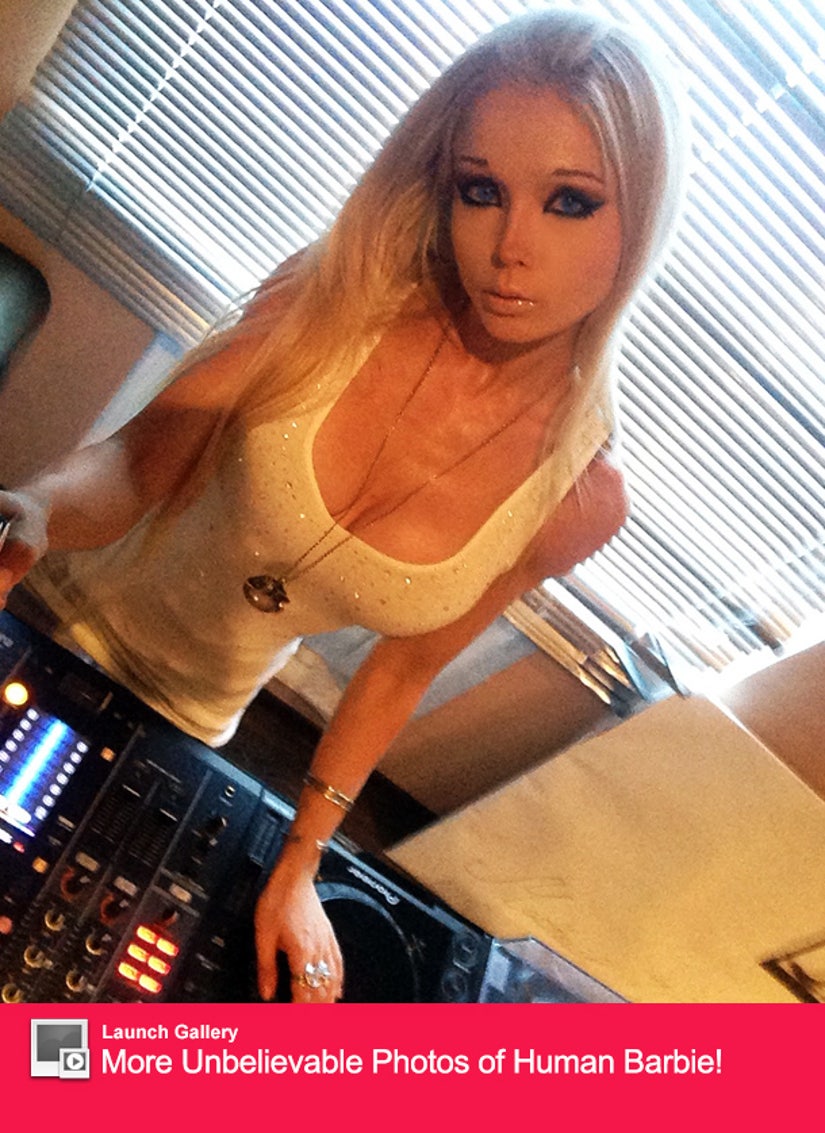 Is the world ready for DJ Human Barbie?

The Internet sensation, also known as Valeria Lukyanova, just announced her brand new venture in one of the wackiest press releases we've ever read.

But this won't be your run of the mill club appearance.

"She delivers pure deep meditation during her set with amazing sounds and mudras show," the release continues. 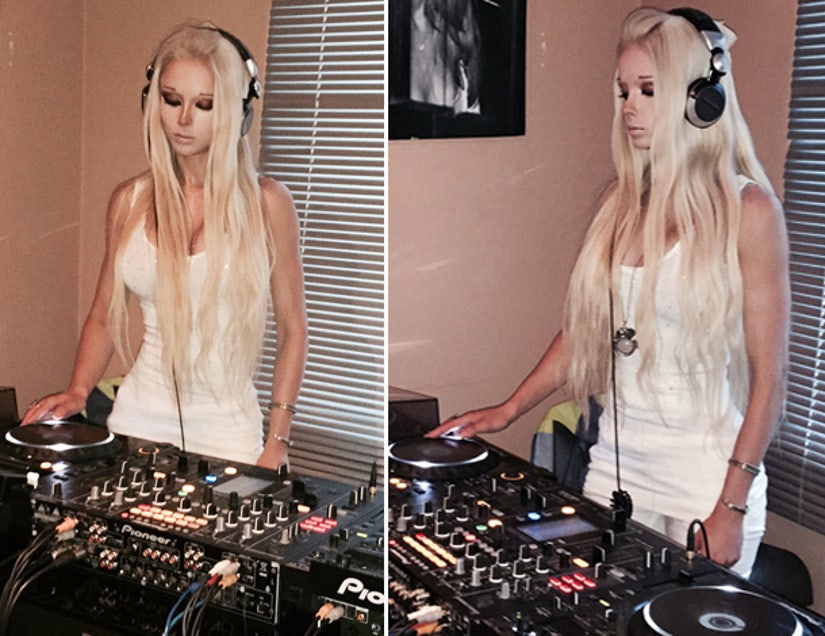 Lukyanova, who claims to be from another planet, will blend the Hindu hand gestures into her show, which promise to have a "liberating effect on the human body."

"The DJ sessions will ressemble a fascinating musical journey into the deep space. Valeria will be using special words from ancient languages, which will result in a meditation right on the dance floor," the announcement adds. "During her performance the Human Barbie will show special signs with her hands demonstrating a deeper immersion into the atmosphere."

Her goal is to change "the consciousness of the audience."

The first tracks from the EP will be presented shortly.

While her sets sound like a trip, the photos of Valeria at the turntables are actually pretty surprising -- this may be the most dressed down we've ever seen her. Gone are the revealing sports bras and bikinis we've grown accustomed to (and can see in the gallery above), as Lukyanova dons a simple white tank top and jeans.

Her hair and makeup are still as Barbie as ever though, with her exaggerated eyes and extra-long extensions stealing the show.

Are you interested in seeing Valeria spin? Sound off below!