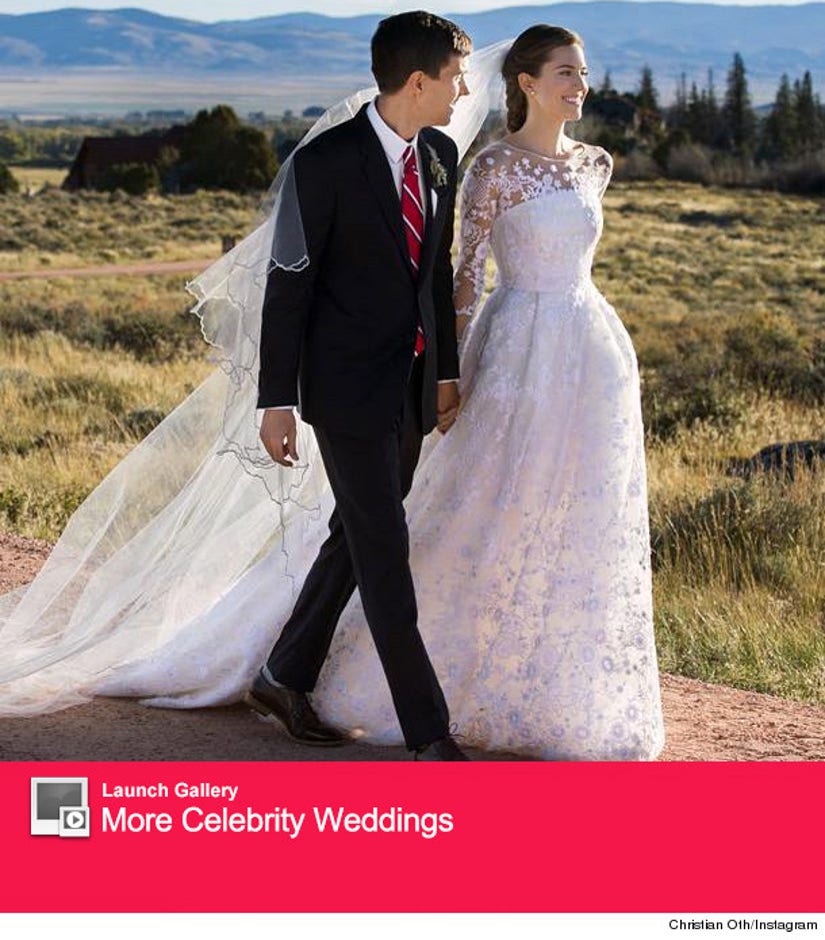 Marnie may be unlucky in love on "Girls," but in real life, star Allison Williams just tied the knot.

The 27-year-old actress married boyfriend and College Humor co-founder Ricky Van Veen, 34, on Saturday at a ranch in Saratoga, Wyoming.

According to PEOPLE, Williams' costars Lena Dunham, Zosia Mamet and Jemima Kirke were all at the event, as well as friends like Katy Perry, John Mayer and Seth Meyers. Wonder if John and Katy rekindled their romance at all!