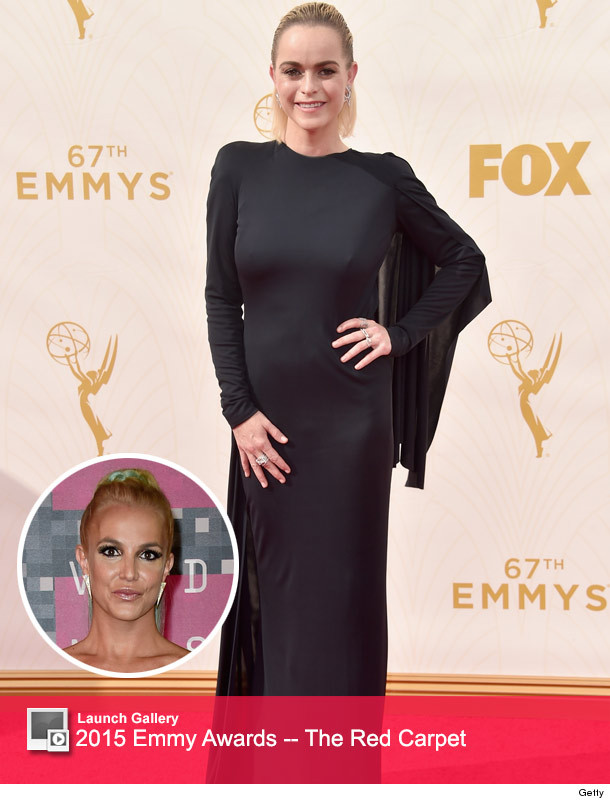 Is Britney Spears heading to prison? The answer is YES if Taryn Manning gets her way.

The "Orange Is the New Black" star revealed that she would love for her "Crossroads" costar to make a cameo on her Netflix show.

"Of course, I want Britney Spears everywhere you can see her," the 36-year-old star told ET at the 2015 Emmy Awards on Sunday night. "She's the best."

When the actress was asked about the type of character Brit should play, she couldn't stop gushing about Spears' acting chops.

"Um, I mean, I don't have to make up a character -- she's such a good actor that I feel like they could do anything with her," Manning told the outlet. "I was so impressed working with her I was like -- she's just very sincere in her acting, you know? It's like everyone wanted to maybe hope that she's not gonna be good but she was great." 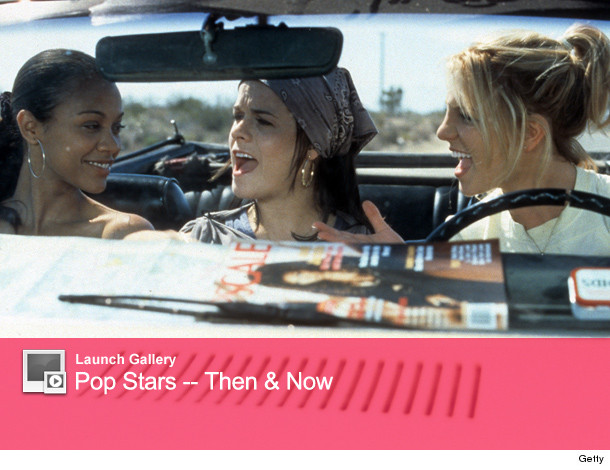 Not only was Taryn taken by Britney's acting, but she also forced her to put her singing skills to the test on the set of their 2002 film!

"There's a very specific day [that stands out to me when I look back on the movie] -- I was like 'Sing, sing for me,' right? 'Cause everyone is like she can't sing," she recalled. "So I was like 'Sing for me,' I knew she could -- she sang the National Anthem for me in the car -- for us -- and it was the most perfect thing I've ever heard and for anybody who thinks she can't sing -- she can sing like an angel."

We would love to see Britney behind bars at Litchfield, wouldn't you?

If you're craving more Emmy Awards madness, check out the gallery below to see Manning's costars getting wild at the after parties! 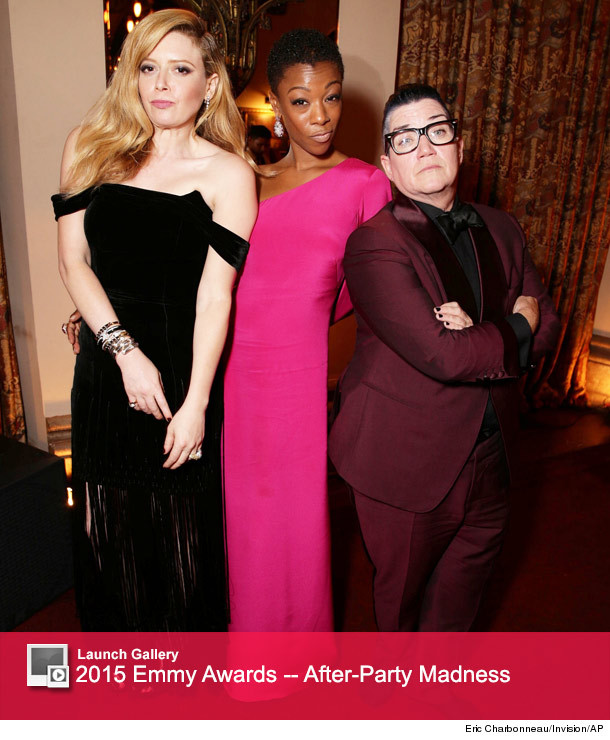 For even more Emmys action, watch our breakdown of the best and worst dressed stars of the night below!

Royal on the Rise: 20 Things to Know About Princess Eugenie 20 Reasons Meghan Markle's Exit Is a Blow to the Royal Family Quarantine Reveals Guy Has Been Putting Sex Toys in the Dishwasher and His Female Roomie Is Repulsed