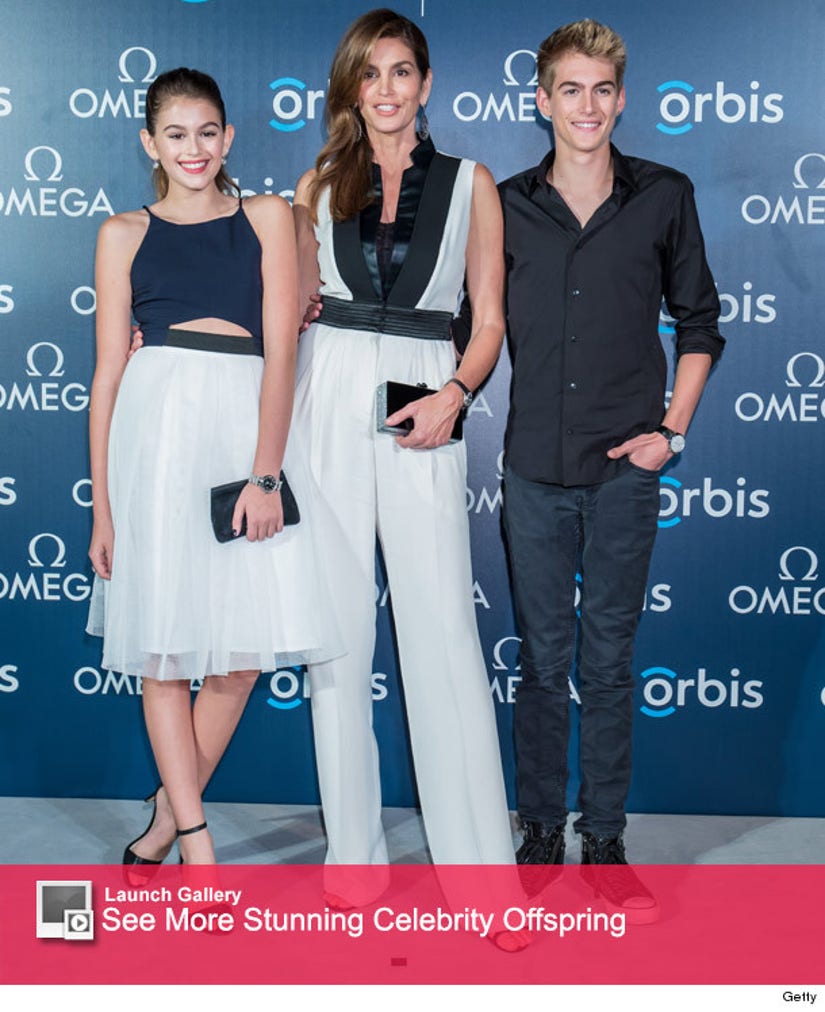 Cindy Crawford has been a fixture in modeling for decades, but she's worried that daughter Kaia Gerber will be face new obstacles as the industry continues to change.

"Today, models are expected to be so tiny and I worry about that for her, because that was never my natural body type and I don't think it'll be hers either," the sexy supermodel tells the new issue of Net-a-Porter's The Edit. "Still, I'll say to her, 'Enjoy carbs while you can!'"

"Kaia's blossoming into such a beautiful young woman and I really want to let her shine," she continues. "I don't want her to feel in competition with me, although I'll tease her, and say, 'You have my old hair — give it back!' Or, 'Give me back my legs!' But she'll be fine… She's much more together and worldly than I was at her age." 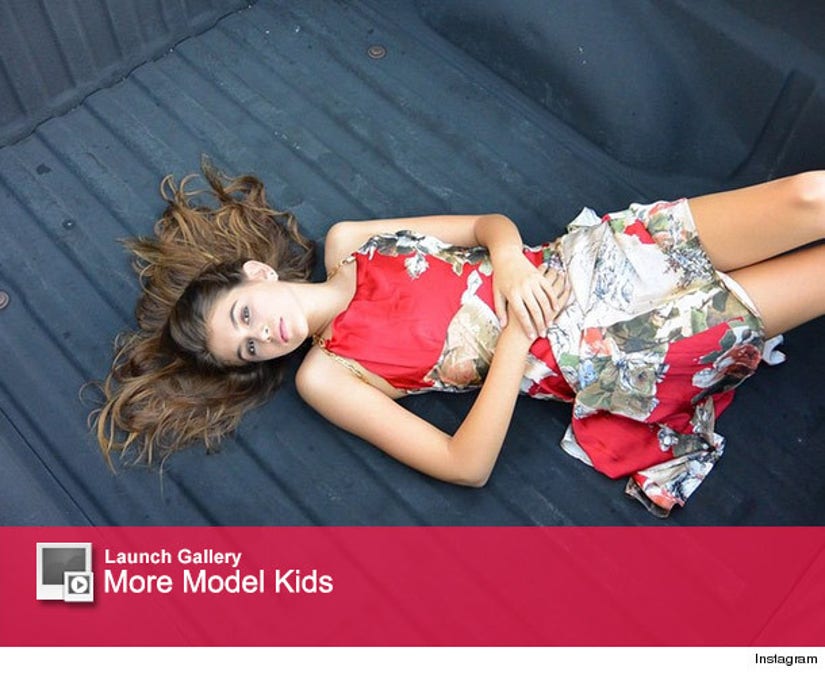 The mother-of-two, who turns 50 in February, says that she feels more comfortable in her skin now than when she was younger.

"I started to see myself the way the world saw me," she reveals. "And, fortunately, that brand lined up with the person I really am -- it's not like I'm secretly smashing up hotel rooms."

Even though she's confident with herself (as she should be!), she still has to deal with cyber bullying. She recently created some bad buzz for an "unretouched" image that went viral. 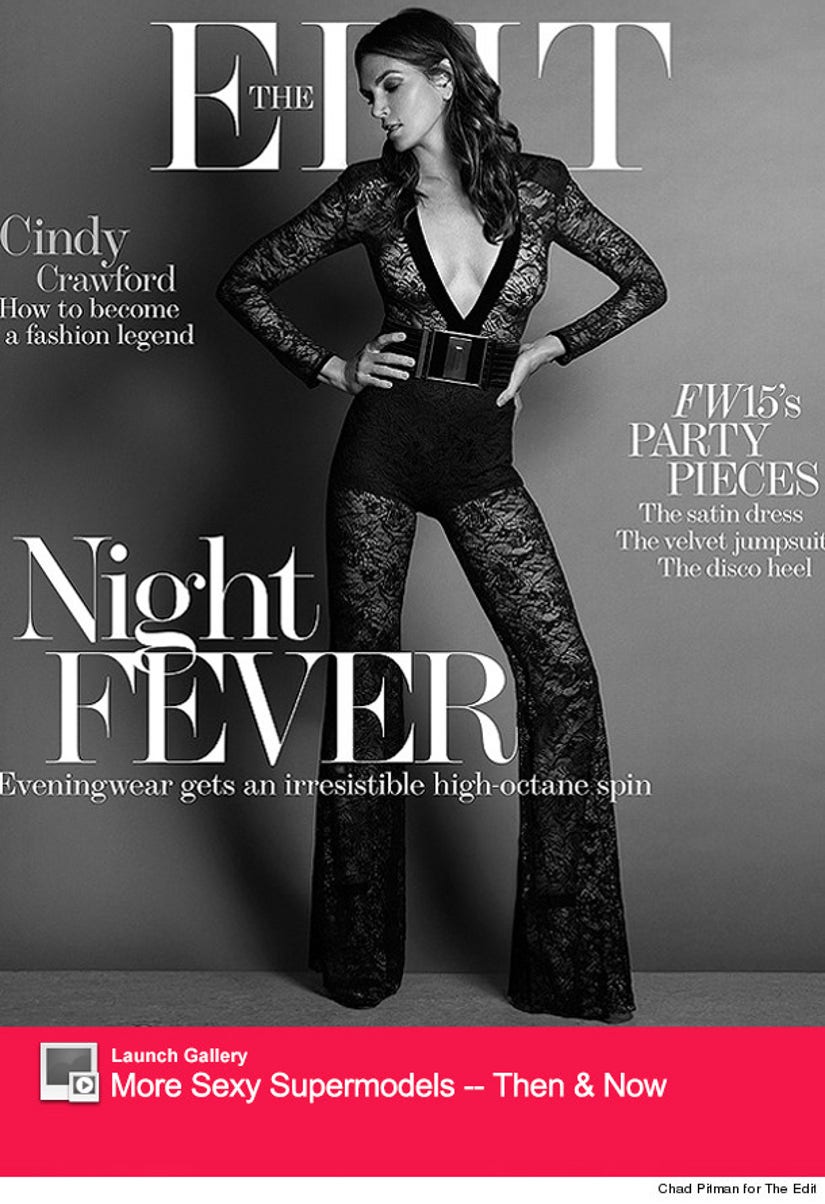 "Now, if I'm on a beach in a bikini where there might be paparazzi, I'd definitely put a coverup on," she says. "There are good and bad angles and I don't want to subject myself to that. It's hurtful."

Cindy admits that there's one trademark "flaw" that she would never change ... her mole!

"If I ever had it removed, I wouldn't feel like me anymore," the model declares. "My fans worry about it a lot, you know — to the point where I'm wondering whether The Mole should have its own Twitter account and Instagram page, just like Harry Styles' ponytail."