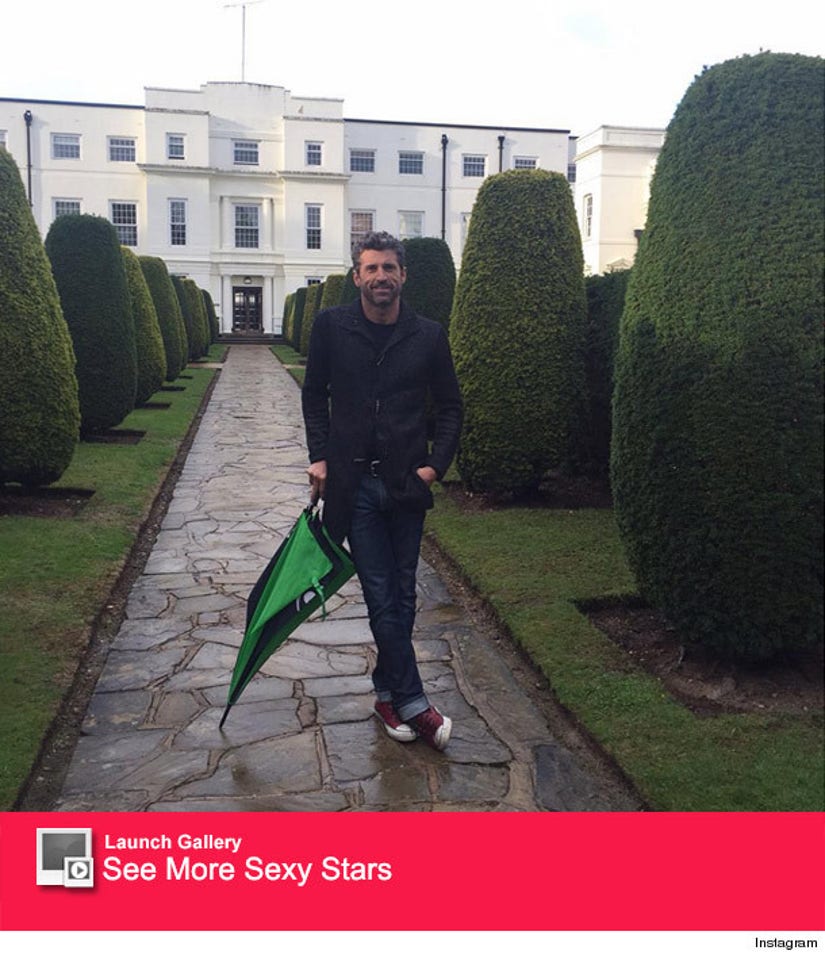 The sexy star took to Instagram on Wednesday to share a photo from the set of the new "Bridget Jones" flick, "Bridget Jones's Baby."

"Nice to be working in England," he posted with the pic. "Renee and Colin are an absolute joy to work with! A good couple of days rehearsing at Pinewood Studios. I really like it here!"

Dempsey's costar, Renee Zellweger, was also spotted in London earlier this month gearing up to shoot the third installment of the successful rom-com.

This will be Dempsey's "Bridget Jones" debut (and his first role since "Grey's") while Colin Firth will return as well as Darcy. Bridget (Zellweger) will reportedly be pregnant in the film -- but the identity of the baby daddy remains a mystery. 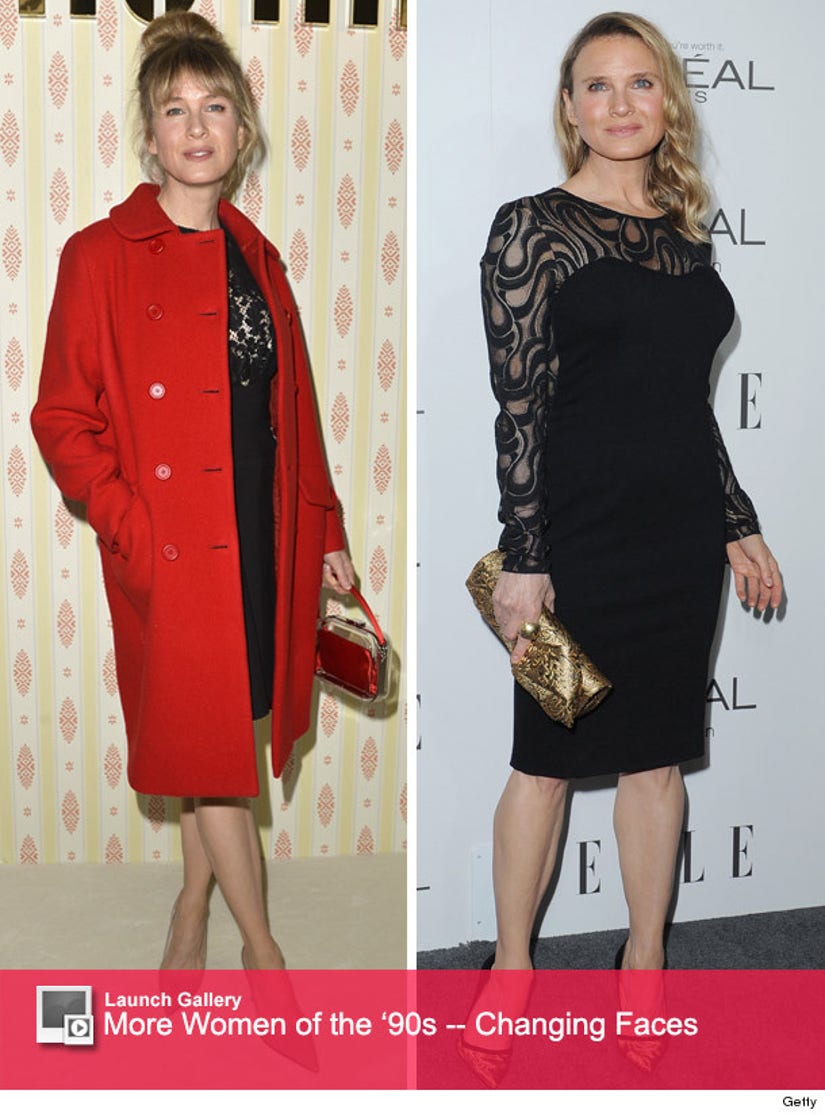 The third film is being shot 11 years after "Bridget Jones: The Edge of Reason" and 14 since the first movie hit theaters.

The 49-year-old likewise opened up about his shocking exit from "Grey's" while chatting with Entertainment Weekly earlier this year, where even he admitted that the McDreamy's death was a bit of a surprise.

"It just sort of evolved. It's just kind of happened. It really was something that was kind of surprising that unfolded, and it just naturally came to be," he told the mag. "Which was pretty good. I like the way it has all played out."

Nevertheless, we can't wait to see Patrick in "Bridget Jones's Baby." Are you excited to see Dempsey in the movie? Sound off below and check out the gallery above to see more sexy stars!