Ever wonder what it's really like to have the Kardashians as your boss?

We found out from the ladies who work for them -- and play with them -- when we chatted with the cast of E!'s new reality series "Dash Dolls."

We've watched Kim, Kourtney and Khloe build their super successful clothing empire on "Keeping Up With The Kardashians" and its many spin-offs, but now we're getting the details on what's happening behind the scenes of their business.

toofab's Candice Brock chatted with "Dash Dolls" Malika Haqq, Khadijah Haqq McCray, Taylor Cuqua and Stephanie De Souza, who spilled the tea on all things Kardashian, crazy store stalkers and if they've ever gotten on any of their bosses' bad sides! 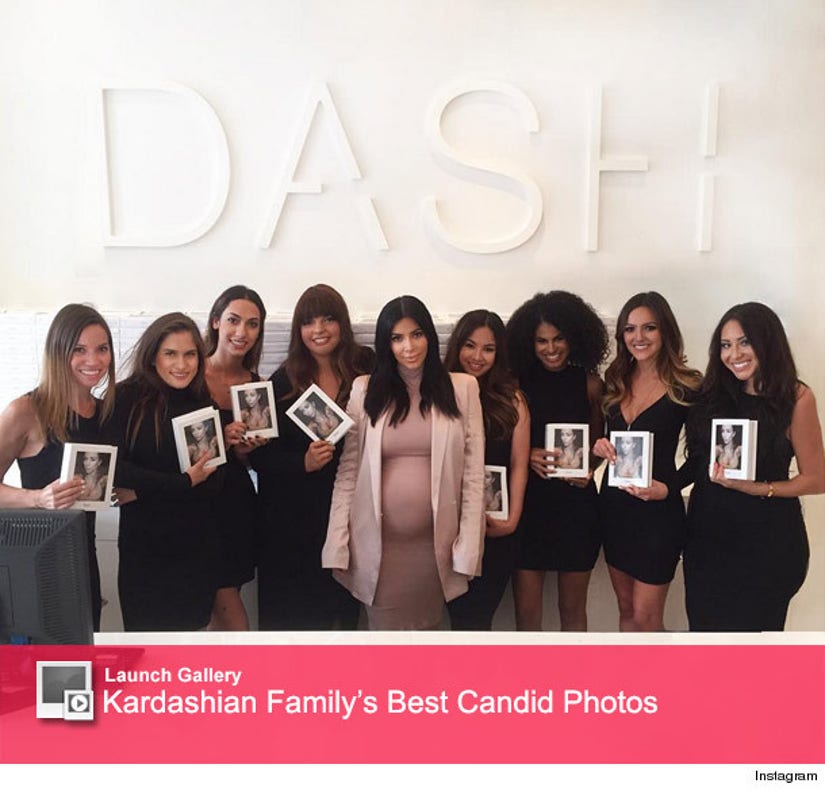 Despite having multiple business ventures, the Kardashian women are still incredibly involved with their store and employees. So what's their secret to keeping everything running smoothly?

"They have put the employees in the store, that represent the store, that can help them maintain it," Khloe's BFF Malika reveals. "They get nightly reports every night on what's going on."

"Aside from what you see them doing outside of the store, their store is like their number one priority," she adds. "As you can see, they've put it on the forefront." 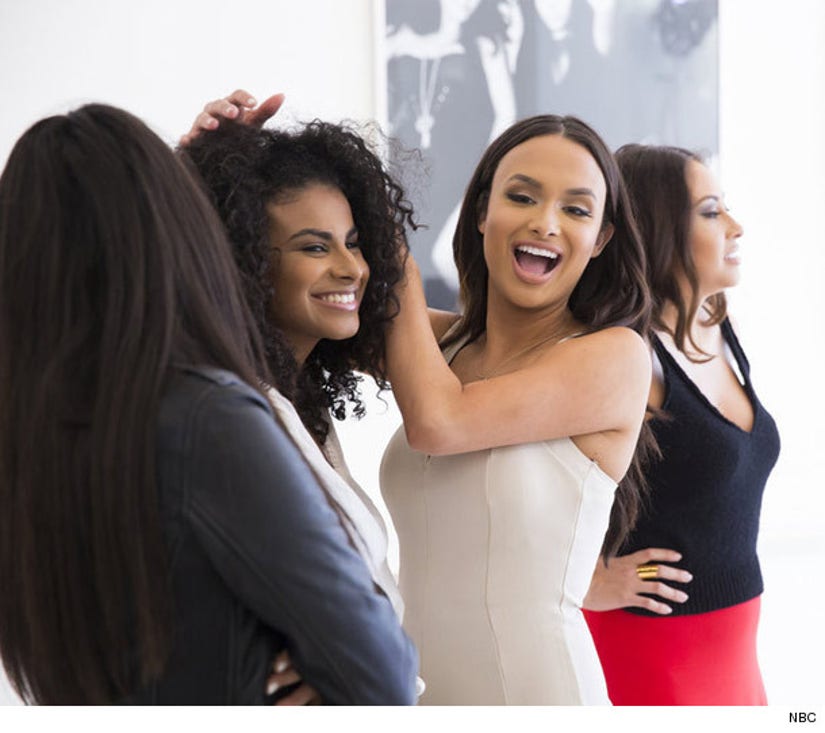 The K-sisters are frequently snapped making visits to their Melrose Avenue store -- but Stephanie and Taylor admit there have been times when fans get a little too excited.

"Apparently, we have a stalker but I've never been there while he's been there," De Souza says with a laugh.

"The last time Khloe stopped by the store, there were fans outside and one just jumped at her," Taylor adds. "One of the body guards had to tackle him to the side, it gets pretty crazy." 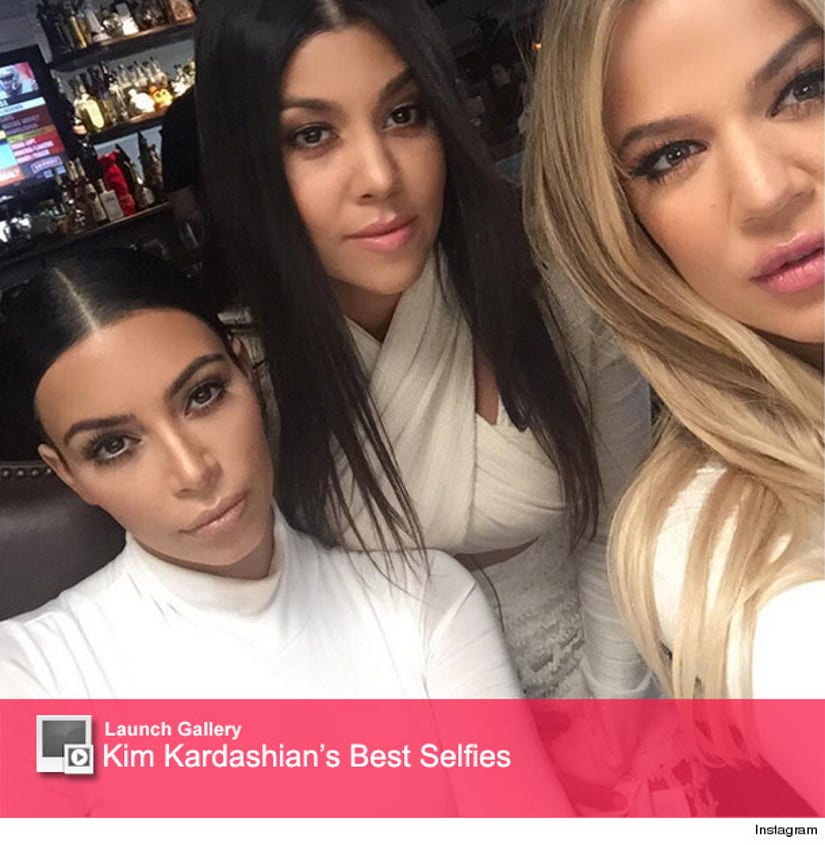 And while crazy encounters can be scary for the women working at the story, nothing is scarier then feeling the wrath of one of the Kardashians. Luckily, no one has been scolded by them...yet.

"I'm still intimidated by them! They're my bosses, but at the same time they're super successful," Taylor explains. "You want to be them, you want to look up to them, it's intimidating. I don't think that will really go away."

Watch the full interview above to see what they had to say about Kim and Khloe's new websites and which sister's style they want to steal!