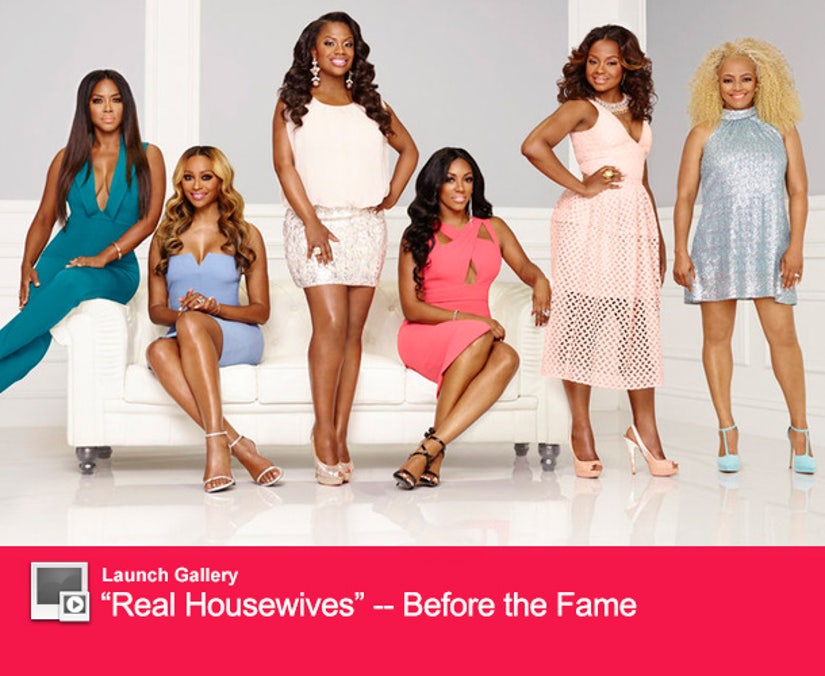 The "Real Housewives of Atlanta" are back -- and wilder than ever!

While Nene Leakes and Claudia Jordan won't return to the Bravo series for Season 8, there's no shortage of drama.

The actress quickly joins the fray, as the catfights this show is known for start rearing their ugly heads in the promo below. Check out the video:

In the clip, we get a glimpse of the relationship drama between Cynthia and husband Peter, who was photographed getting close with a few women who weren't his wife. It looks like this will be a season-long storyline for the couple, with Peter blowing up at anyone who brings it up.

We also get a brief look at the fight between Porsha and Cynthia, the one that ended with Bailey kicking Williams in the gut after being called a "bitch" repeatedly.

What are you looking forward to seeing go down this year? Sound off below!

For more of today's hot headlines, check out the video below: