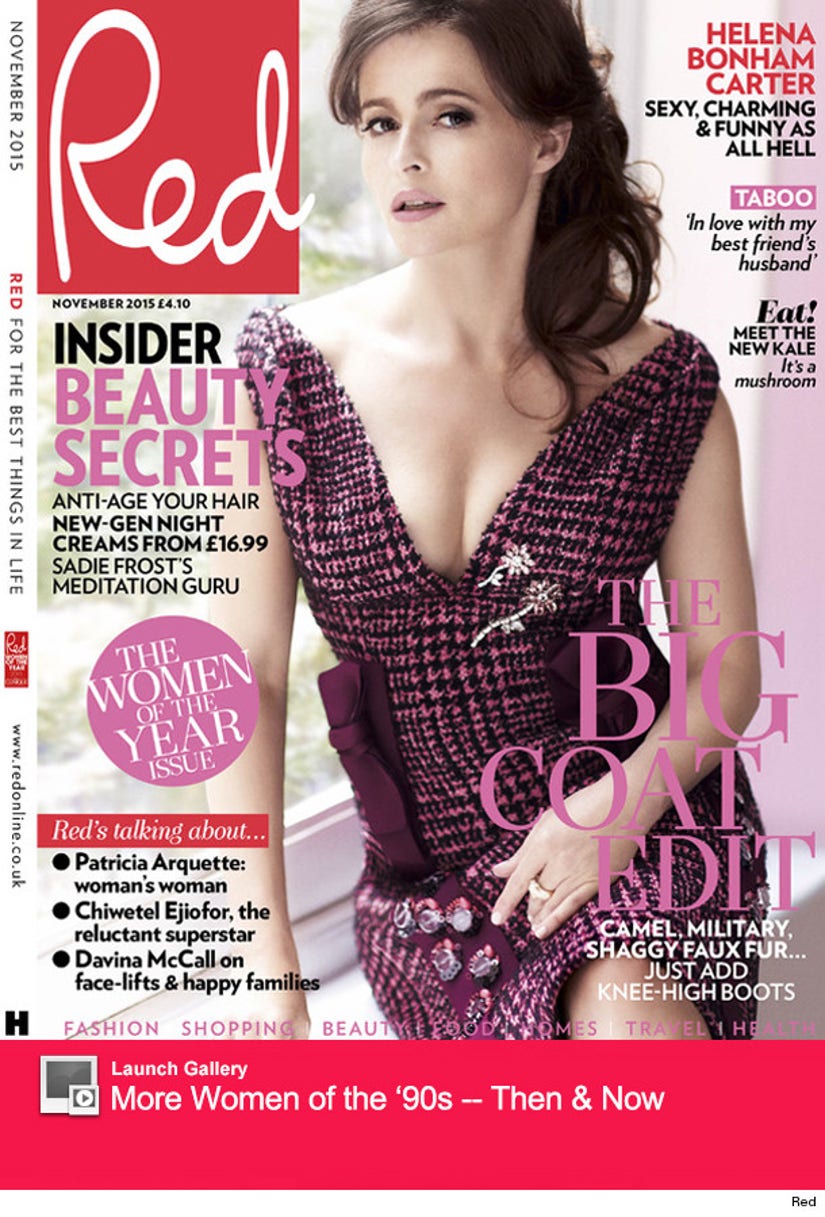 Talk about an amicable split!

Helena Bonham Carter, who called it quits with partner Tim Burton after 13 years last year, admits that the estranged couple is still on great terms.

"I could write a thesis on what's happened and it is all-absorbing when a relationship breaks down, but I think we're coming through it," the actress tells Red Magazine in it's November issue. "I think we'll have something very precious still." 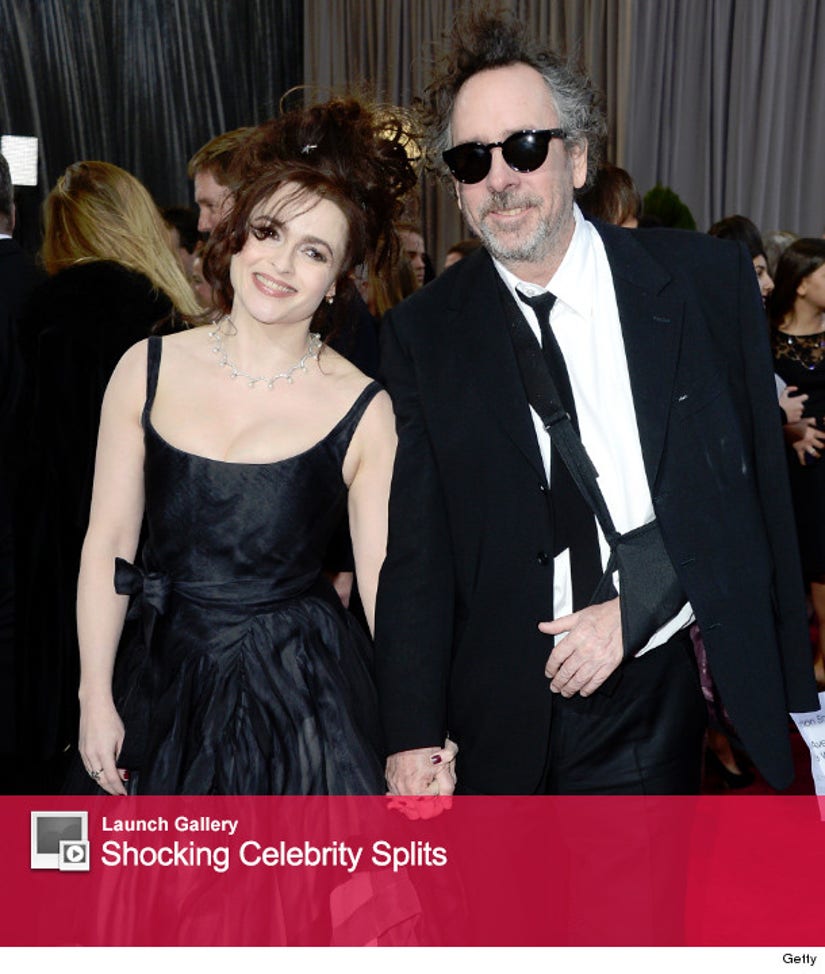 "Our relationship was always somewhat special, and I think it'll always remain special. We did find each other," she admits. "And really, the mark of a successful relationship shouldn't be whether you're there forever after. Sometimes you're not meant to be forever together. Sometimes you have to come to terms with the fact that that was it. But that was a gift, a massive gift."

"We gave each other children and a lot more else," she continues. "And we might be better, and still be able to give to each other, but not necessarily living together. Which we did by the way, because everyone seemed to think we didn't, but that was a load of myth."

What do you think of Helena's candid comments? Sound off below!