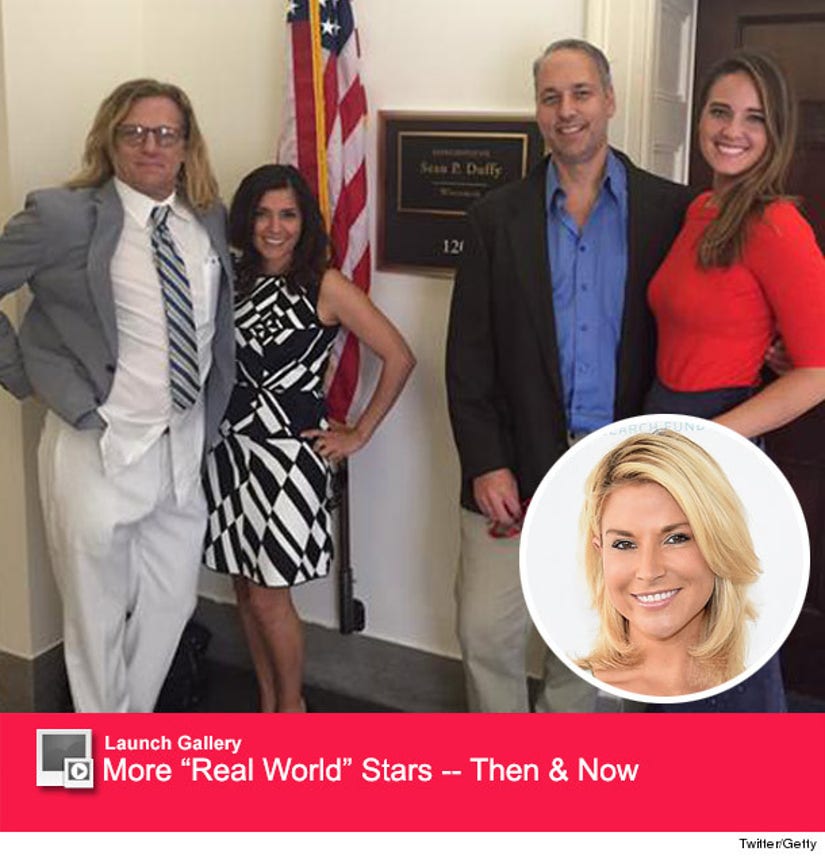 Former "Real World" and "The Challenge" stars reunited in Washington D.C. on Tuesday to support the The Ovarian Cancer National Alliance and honor the late Diem Brown.

Brown, who found fame on "The Real World/Road Rules Challenge," died last year after a long battle with ovarian and colon cancer. 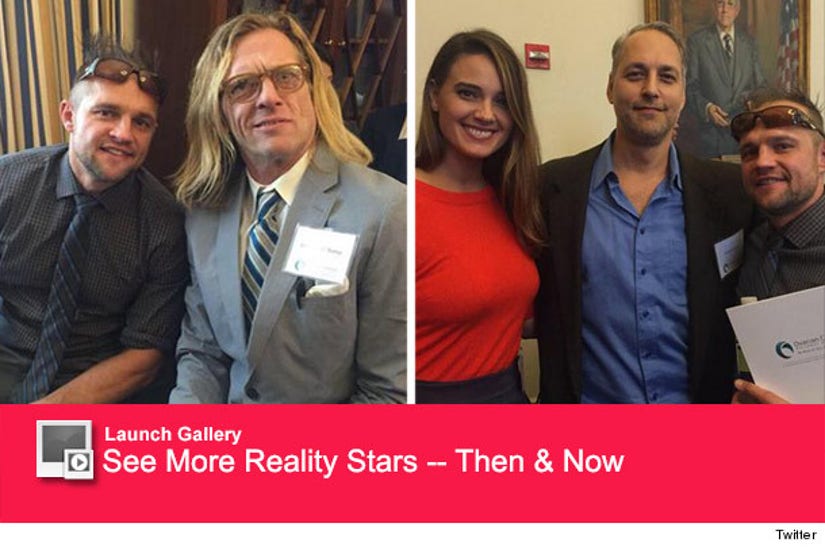 Rachel posted a special photo of the group on Twitter, writing, "Bringing the @mtv real world crew for a great cause. @normankorpi @laurelstucky @mtvpuck #30daysofteal #COCCnow." 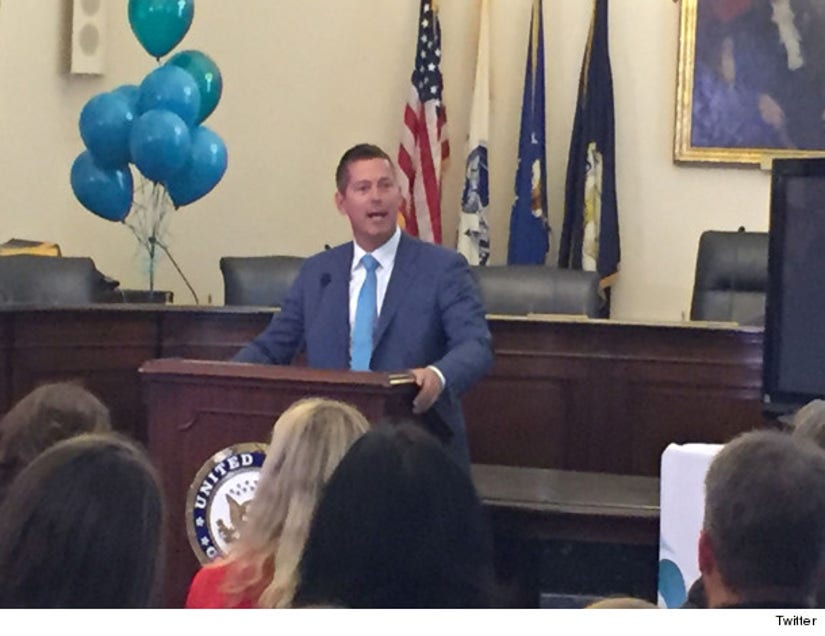 The day's events were filmed for an upcoming MTV documentary.

"We need to re-energize our focus and our efforts as a society to beat this cancer. #coccnow #diemstrong," he wrote on Twitter.

Click through the galleries above to see all of your "Real World" favorites, then and now, and check out the photos below to remember Diem. 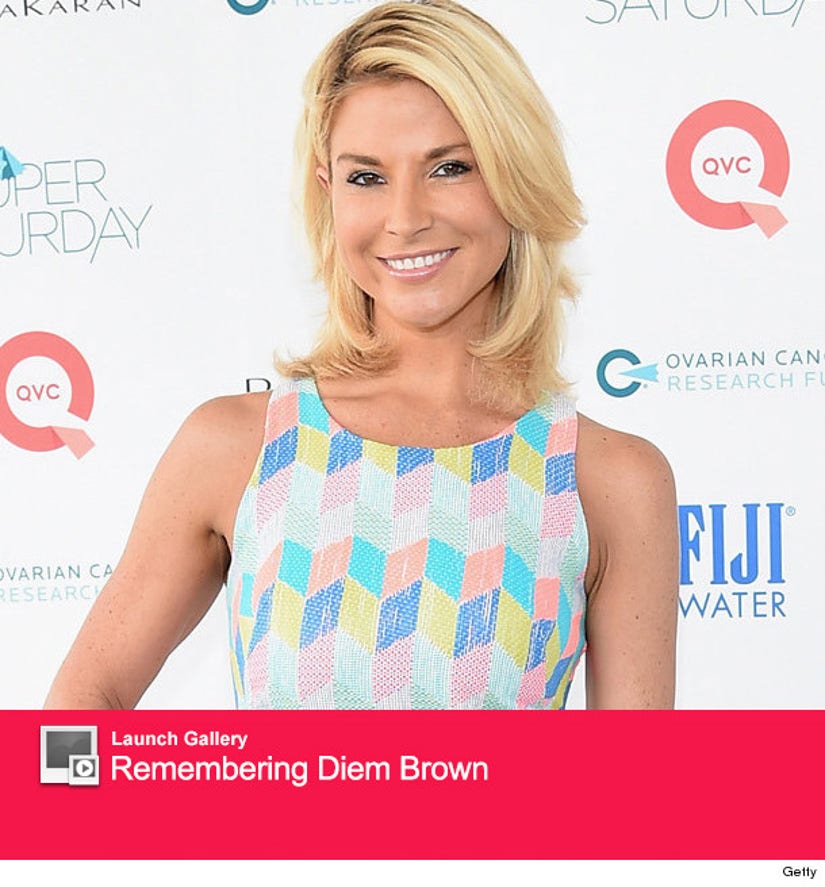