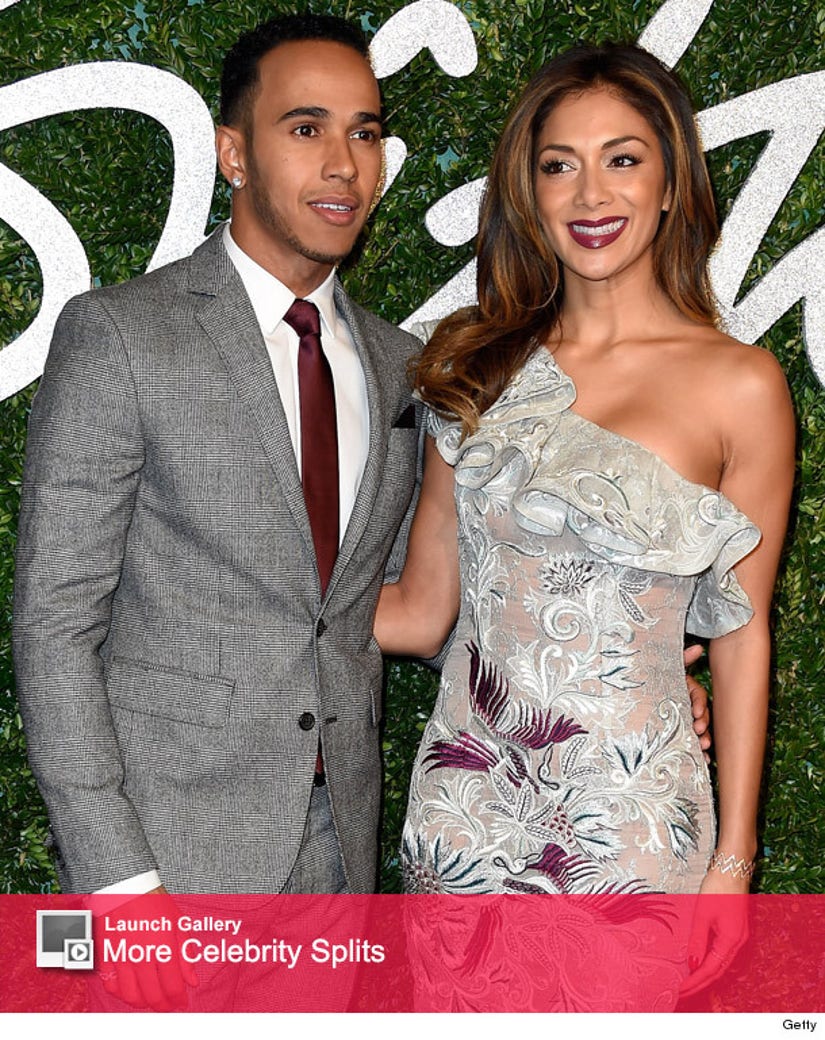 Nicole Scherzinger and her boyfriend of seven years, Lewis Hamilton, called it quits back in June -- but it's still awkward for her to talk about.

During an appearance on "The Wendy Williams Show" on Wednesday, the talk show host put her guest in the hot seat about her breakup by starting with a series of offensive comments about Nicole's age.

"Those are seven years you can never get back -- he was really wealthy! I was rooting for you, girl," Wendy said as the 37-year-old star laughs awkwardly. "Sorry to hear about that."

We have to applaud the "Best Time Ever" host for taking the uncomfortable moment in stride. "It's alright, it's funny," she replied. "My girlfriends are always like, 'Honey, it's your pretty years now. Come on. Get it together.'"

When Wendy continued to press the singer about dating, she admitted that she's "rubbish" when it comes to finding love.

"Everything happens for a reason. I'm a girl of faith and I'm a strong believer. Seven years was a long time, but that's alright. It's all in the spirit," she said in a reflective moment. "I think, whatever you experience in life and relationships, you're obviously meant to grow from it and learn more about yourself. I'm still learning so much."

Check out the clip below to watch Nicole field Wendy's awkward questions! 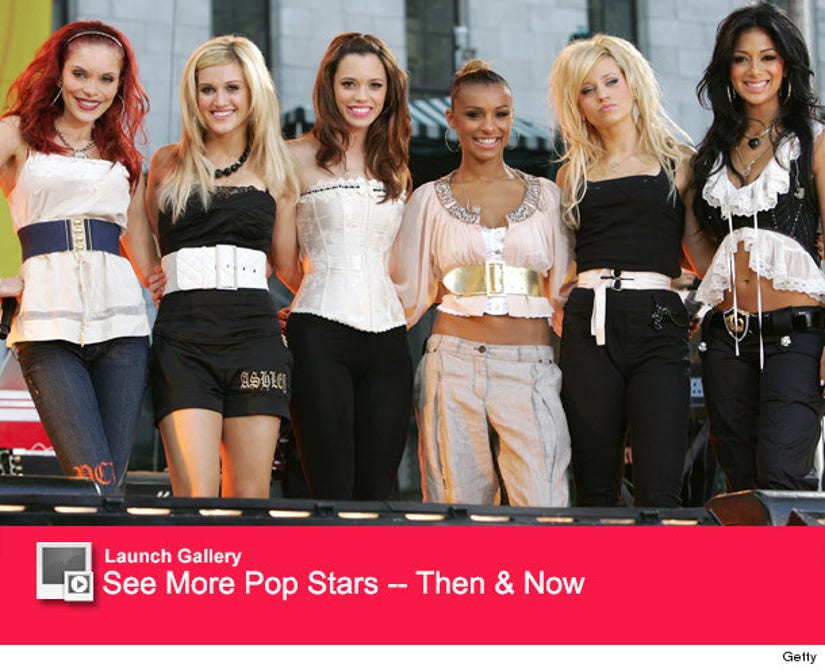 Scherzinger also talked about her time as a Pussycat Doll, joking that she wore "a lot of latex" during her stint with the girl group.

While she admitted that she didn't always get along with some of the girls, she says she's stayed in touch with a few.

"We were like a family -- got on each others' nerves. Now that time has passed, we actually keep in touch and are close," she said. "Kim just had a baby -- you know, you grow up. You let bygones be bygones and it's all about the love. I keep in touch with most of them. I'm genuinely happy when I see them."

We wish she would tell us who "most" is leaving out -- do you have any ideas? If so, sound off below!