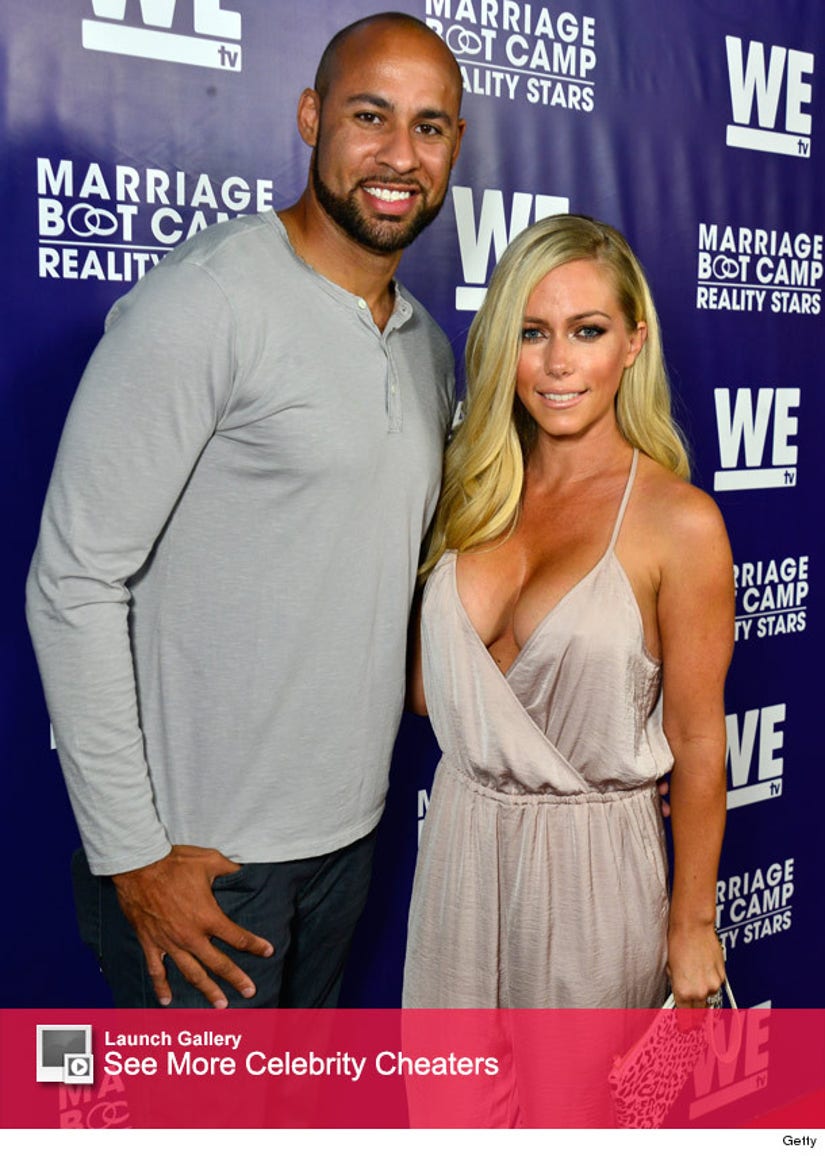 Kendra Wilkinson has been very open about her rocky relationship with husband Hank Baskett, but now, she's digging into her own painful past.

On Friday's episode of "Kendra On Top," the reality star reveals that she tried to kill herself, overdosed on drugs and was institutionalized as a teen.

"When I was a teenager, I battled some severe depression," she tells her therapist, Dr. Monica Shahbaznia. "I attempted suicide a couple times. I went to a mental institution ... drugs, overdosing, slitting wrists, all that stuff."

As a result of her strained relationship with her mother, Kendra's doctor explains that her past may be preventing her from being intimate with her husband.

"I've had to be a warrior my whole life," the mother-of-two continues. "I've had to fight to get to where I'm at today." 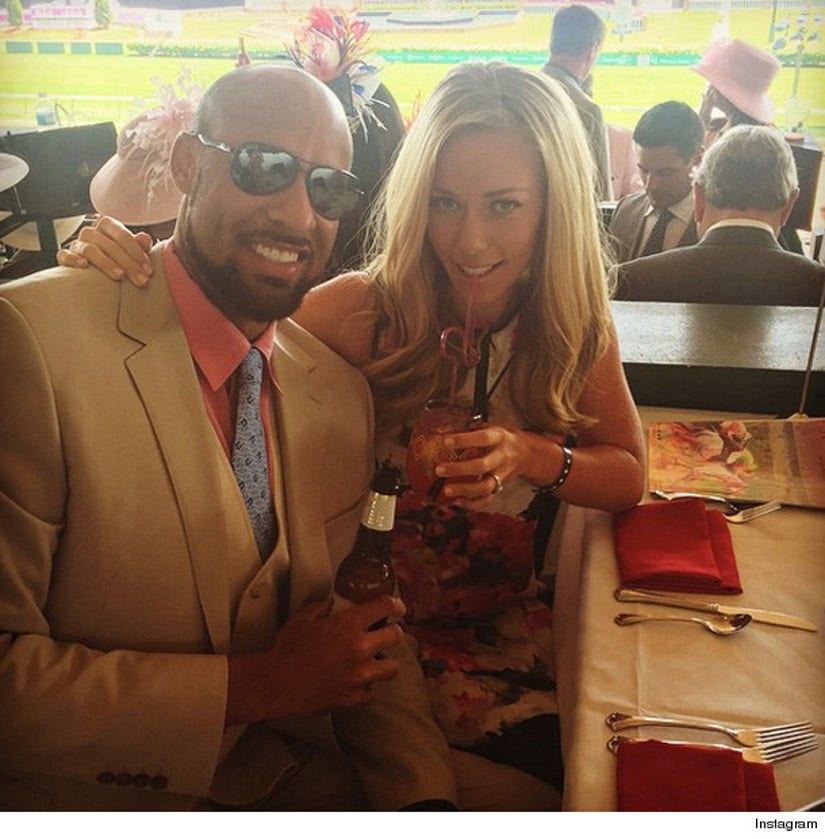 As Kendra and Hank continue to struggle with intimacy, the former NFL star also admits that he caught his wife texting her ex.

"Their back and forth just seemed so happy and friendly," Baskett recalls. "It just crushed me. It just destroyed my spirits and everything."

After he confronted Kendra and asked her if she was talking to anyone from her past, he says she denied it.

"Well, I'll start off by admitting, yes, I lied," Wilkinson reveals. "And that is not in my nature. It's fair to say that I am holding onto the past because I did get burned last year. It's not like I have intentions of cheating. And it's not like I want to hurt Hank back. It's just that my healing takes time."

Earlier in the night, we also got to see the much-hyped battle between Kendra and Holly come to a close -- as Wilkinson decided not to confront her former "Girls Next Door" star during a book signing.

She later called Hugh Hefner, to see how he was doing amid the drama.

"I am doing okay. Because of people like you," he told his ex. "When people say negative things like that, it's people who really don't have much of a life of their own."

"I had fun with you Hef, I'm so thankful for everything you've done for me in my life," she replied.

"Thank you, you make me proud," he said in closing. "I am so blessed to have you in my life."