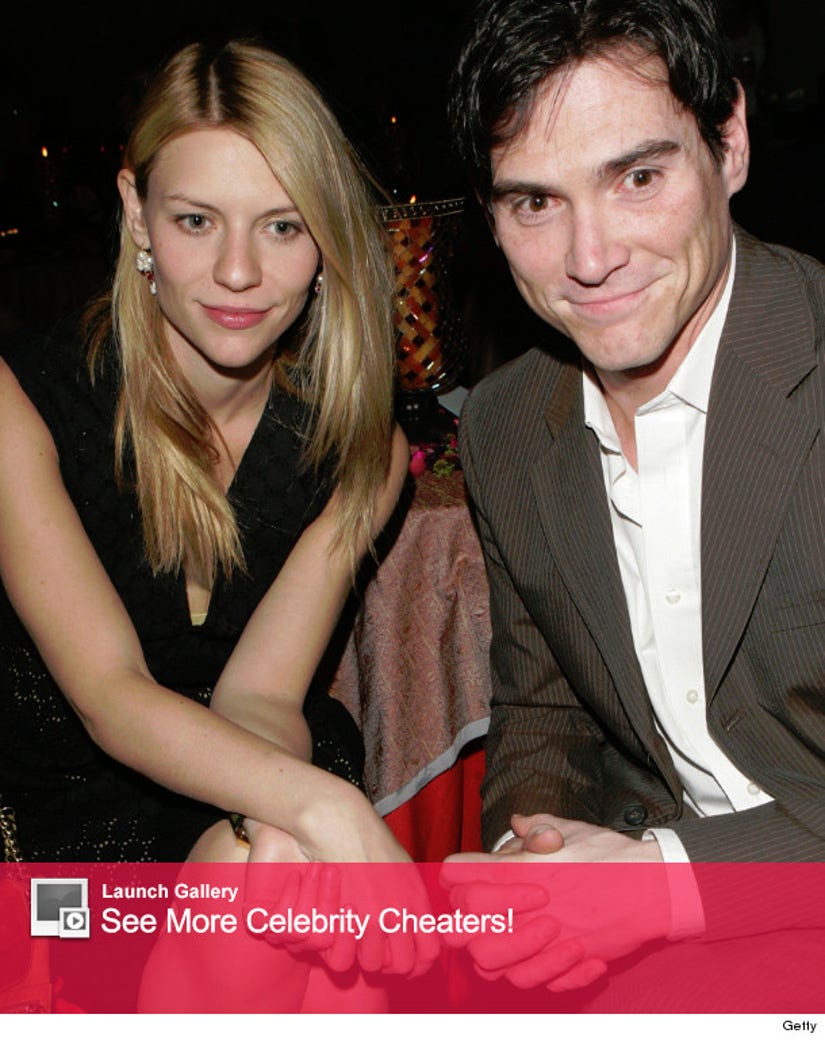 The "Homeland" star opened up about her infamous relationship with "Almost Famous" star, Billy Crudup, while chatting with Howard Stern on Monday.

While Danes made a ton of headlines after Billy left left his then-pregnant partner, Mary Louise Parker, for her ... she doesn't exactly sound like she regrets it.

"That was a scary thing," the actress said about their controversial relationship. "That was really hard. I didn't know how to not do that."

It was in 2003 the actor called it quits with the "Weeds" star to date Danes -- Billy and Mary had been together for 8 years prior and Parker was seven months pregnant with their first child. 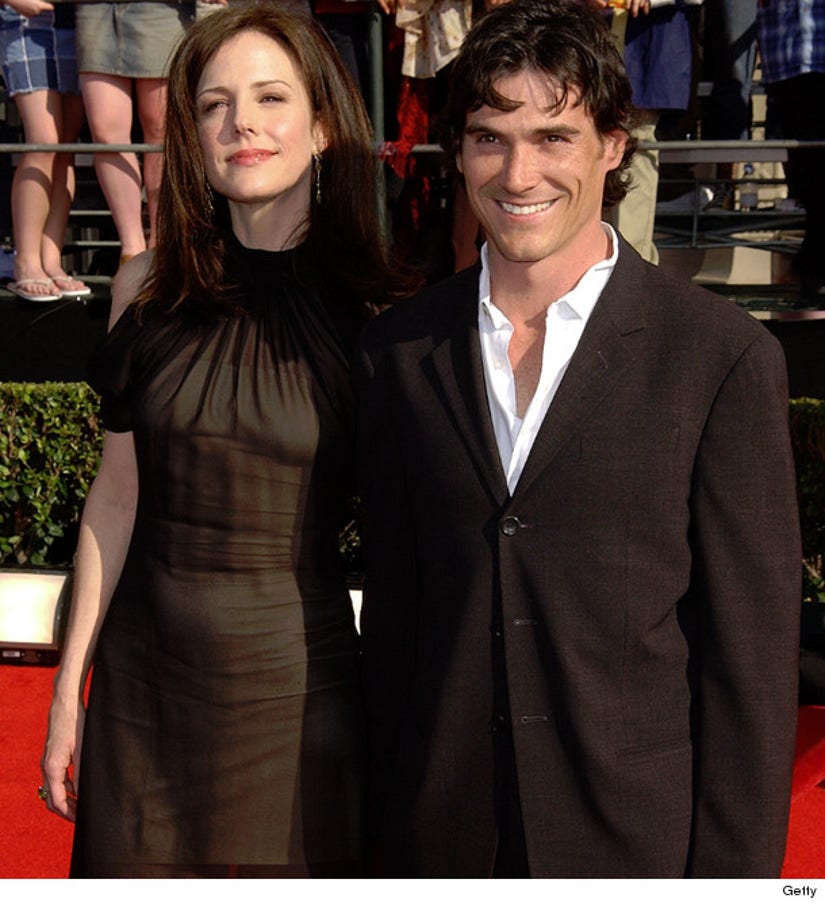 "I was just in love with him," Danes revealed. "And needed to explore that and I was 24... I didn't quite know what those consequences would be."

The former flames first met on the set of their film, "Stage Beauty," and dated for four years thereafter. But, eventually they broke up and Claire moved on to her current husband Hugh Dancy.

While the "My So-Called Life" star did admit she was careless at the time, she's moved past it all.

"But it's okay," she explained. "I went through it." Adding that she and Crudup are still close, "We're friendly, we're friends."

During her sit down with Stern, Danes also opened about turning down the role of Rose in "Titanic," opposite of her "Romeo + Juliet" costar Leonardo DiCaprio. "It seemed redundant," Danes admitted about her decision not to take the part.

What do you think about Claire's candid comments? Sound off below and check out the gallery above to see more celebrity cheaters!