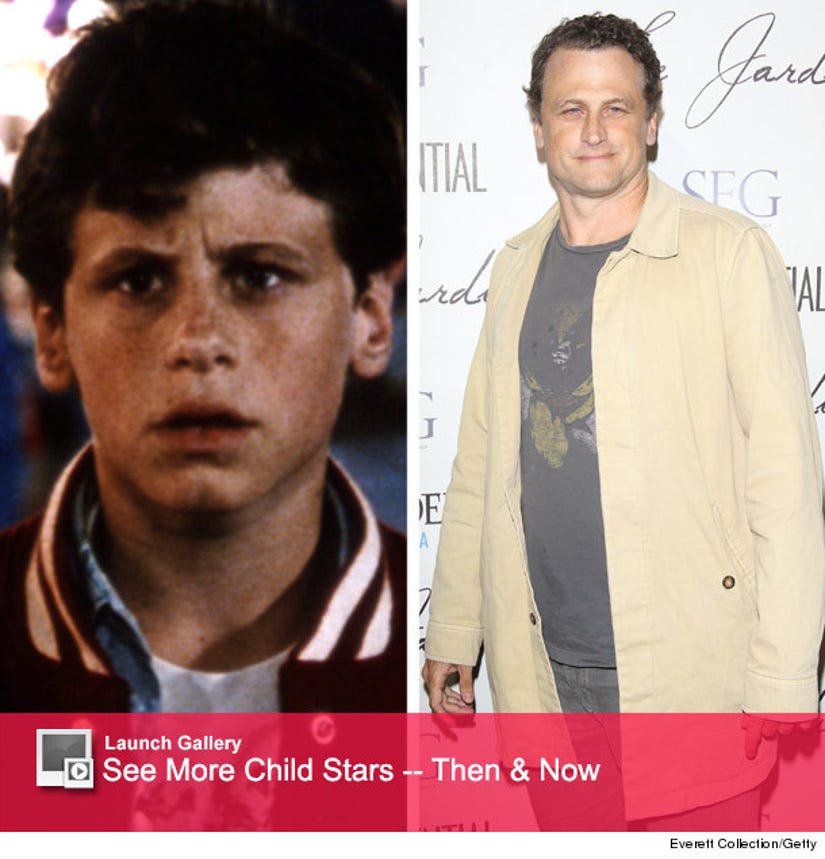 David Moscow has a new wish for Zoltar -- but this time, he wants money!

The now-40-year-old actor, who stole our hearts in 1988 as Josh Baskin in "Big," recreated some of his more memorable scenes to raise funds for his Kickstarter campaign.

Sporting his iconic red and white letterman jacket, the former child star tries his luck with Zoltar yet again. "I wish I had money to finish my movie," he tells the machine. "If only life was like a movie, I would have the money for post-production already."

Later in the clip, David describes the premise of his new movie -- a thriller called "Desolation." The film is about a small town girl, Katie, who follows a "heartthrob" actor to Hollywood only to have things take a sinister turn.

"One of the reasons I loved the script is because it reminded me of the psychological thrillers in the '70s and '80s -- 'The Shining,' 'The Tenant', 'Rosemary's Baby,'" he says in the video.

If you want to see his vision come to life, check out his Kickstarter page to donate!