There's already a sequel to "The Martian" in the works: "Stuck on Uranus."

The parody trailer, which debuts on "The Ellen DeGeneres Show" Tuesday, stars Matt Damon as the astronaut left behind ... as well as the world's expert on the topic, Kim Kardashian West.

"Even if I could make contact, it would take eight years for another person to reach Uranus," Damon's character says. "So I'm left with only one option. I'm going to have to explore the surface of Uranus." 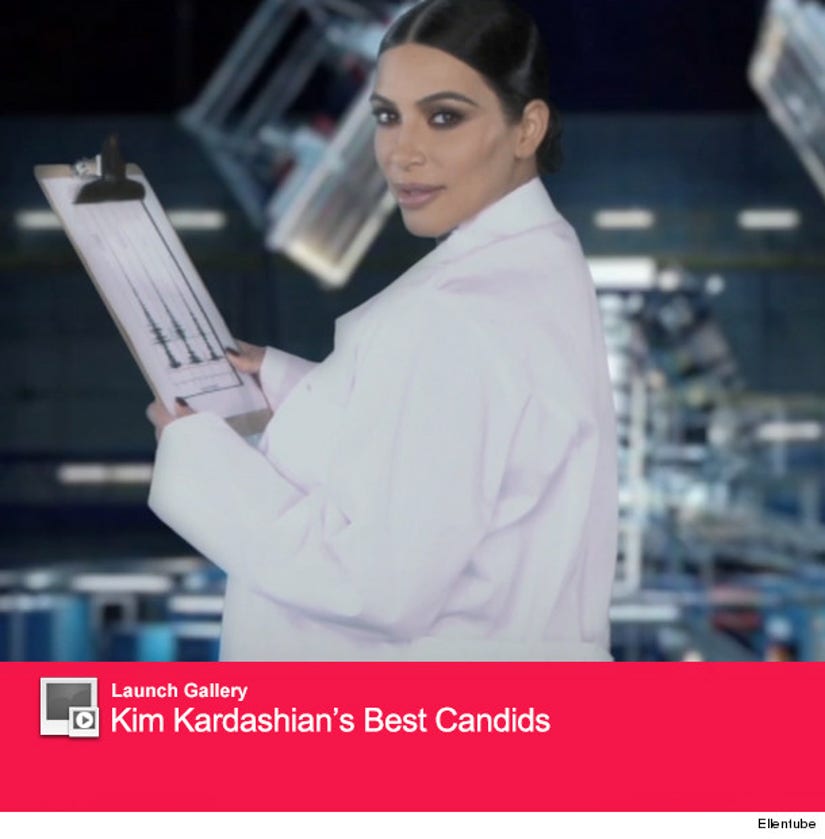 "No matter what happens," Damon says, "tell the world, tell my family that I never stopped fighting to get off Uranus."

These butt jokes just never get old -- even for Kim!

Check out the hilarious clip above.