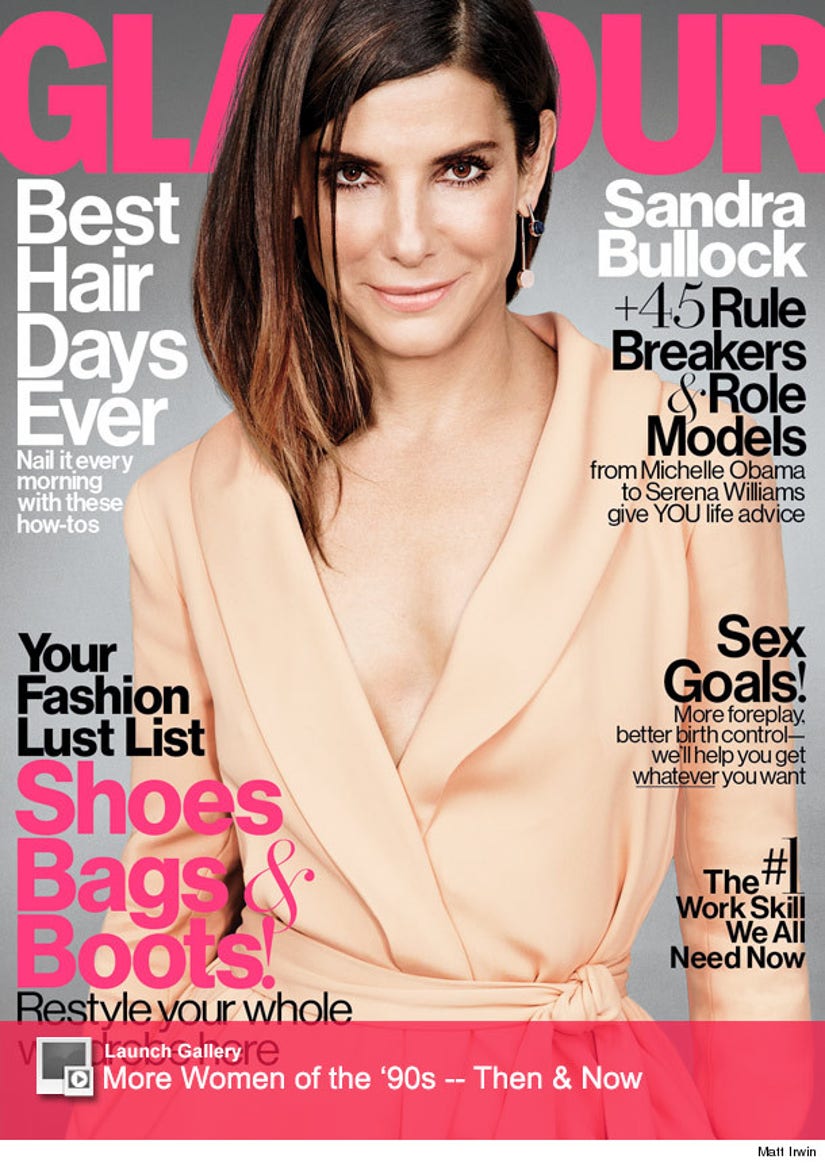 Sandra Bullock may be one of the most well-known actresses in Hollywood, but she still likes her privacy.

The "Gravity" star admits that her first priority when it comes to juggling fame is keeping her son, Louis, safe.

"You come after my son, I'm gonna go postal," she says about the press in Glamour's November issue. "I've always been insanely private. When I [first] stepped into this, it was still loud. The tabloids were violating."

"I went, 'How can people write that?' I spent a year and a half, two years, distraught, saying, 'You can't say these lies.' I spent years fighting battles you can't win," she continues. "As loud as it's gotten now, it's the same panic. As much as I profess to being able to shut it out, there are times I can't, like when it's hurtful to people I care about. Me, I get it." 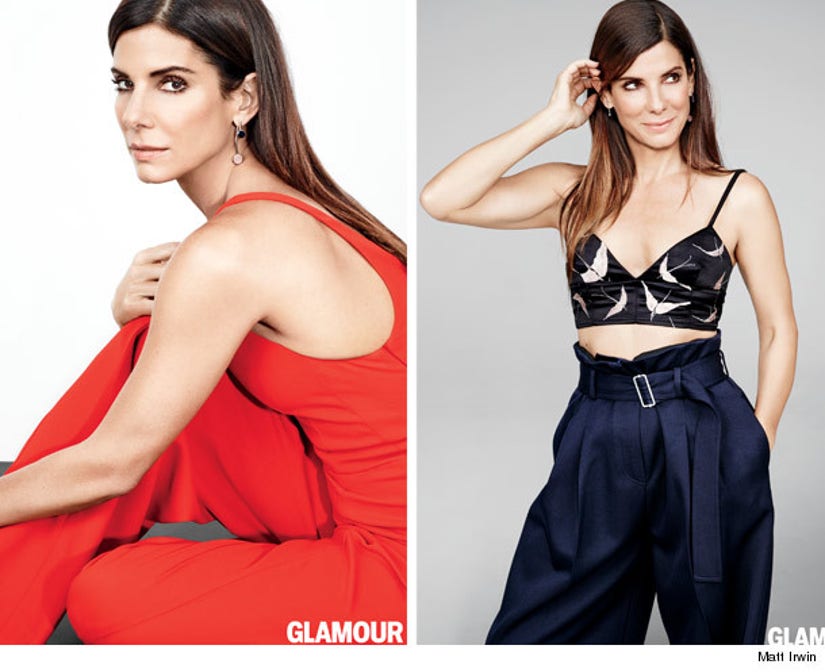 Bullock, who was married to Jesse James before a cheating scandal broke them apart, says she was forced to really grow up around the time of their split.

"I don't feel like I was an adult till about five years ago," she admits.

When asked what changed, Bullock responds, "Motherhood and divorce—and not just divorce but the onslaught. Again, I let it affect me. I heard it all. And I had to step back and go, 'I have the greatest gift in little Louis, and I'm gonna let him see the woman I want him to know.' So a child forces you to get your s**t together. In the best way."

Sandra also opens up about having an African-American son.

"You see how far we've come in civil rights—and where we've gotten back to now. I want my son to be safe. I want my son to be judged for the man he is. We are at a point now where if we don't do something, we will have destroyed what so many amazing people have done," she tells the mag.

"You look at women's rights; it's turning into a mad, mad world out there. But sometimes it needs to get really loud for people to say, 'I can't unsee this.' If I could ride in a bubble with him for the rest of his life, I would. But I can't.”

Sandra Bullock Says Son Louis Has a "Tender Heart" ... But He Makes Her Cry

The 51-year-old star also confesses she thinks she gets protagonist roles because she's not "classically beautiful."

"I loved comedy. I was the best friend. I wasn't a leading lady," she explains. "[But] it allowed me to express myself in a more authentic way. Because I didn't fit a certain type, it gave me the career I wanted."

Check out Sandra's full interview when the new issue of Glamour hits newsstands on Oct. 13.