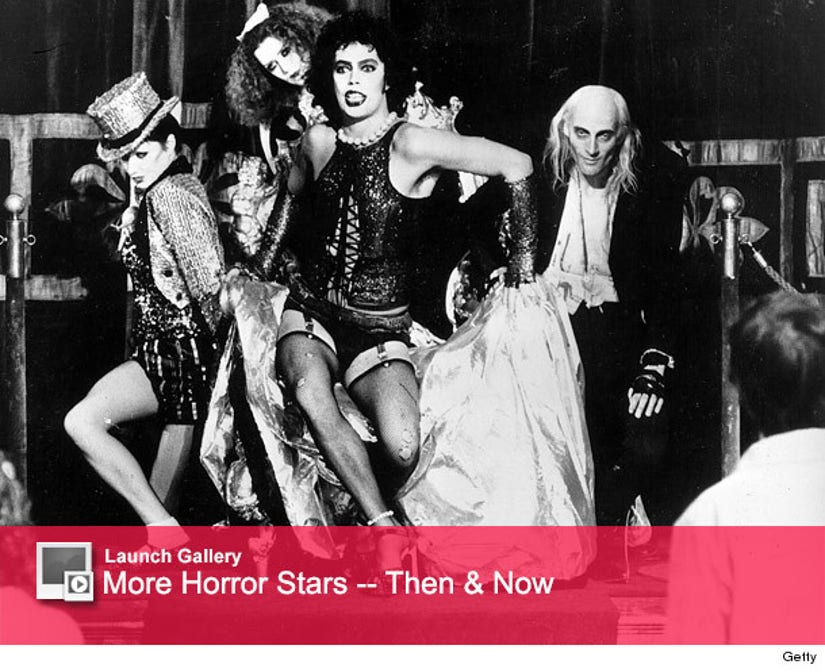 Let's do the Time Warp again!

It's been 40 years since Brad and Janet crossed paths with a "sweet transvestite from transsexual Transylvania" in "The Rocky Horror Picture Show" -- and, to celebrate, the core cast members reunited just in time for Halloween.

Tim Curry, Susan Sarandon, Barry Bostwick, Meat Loaf and Patricia Quinn (Magenta) sat down with "Today" on the set of their Entertainment Weekly photo shoot, Curry making a rare appearance since suffering a stroke in 2013.

Watch the reunion -- and see them all now -- below:

In the cute clip, Curry reveals that he was originally going to play Dr. Frank-N-Furter as a German ... but changed his whole performance after a chance encounter on the bus.

"One day I was on a London bus," he recalled, "and I heard a woman say, 'Do you have a house in town or a house in the country?' And I thought, 'That's it. That's what he should sound like: The queen.'"

The rest, is history. 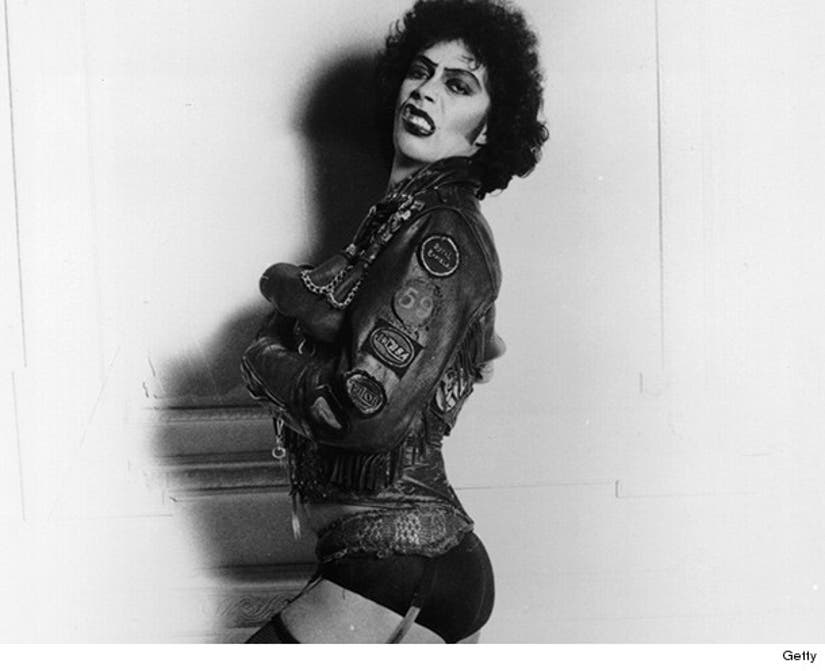 Sarandon, who spends half the movie half naked and soaking wet, revealed she got pneumonia on set.

"The house itself had been used for other classic horror films, but they hadn't put the roof back on," she said. "That was leaking and open. And it was December, January. It was winter."

Sickness aside, she adds that the fan love for the film has been wonderful.

"I've had so many people come up to me and say that film helped them through a dark time."

The reunion comes as BBC America announced they're airing a two-hour performance of the show from London's Playhouse Theatre on October 18.

Richard O'Brien, who created the original show and starred as Riff Raff in the film, will play The Narrator -- while stars like Stephen Fry, Anthony Head and Emma Bunton will all play guest Narrators.