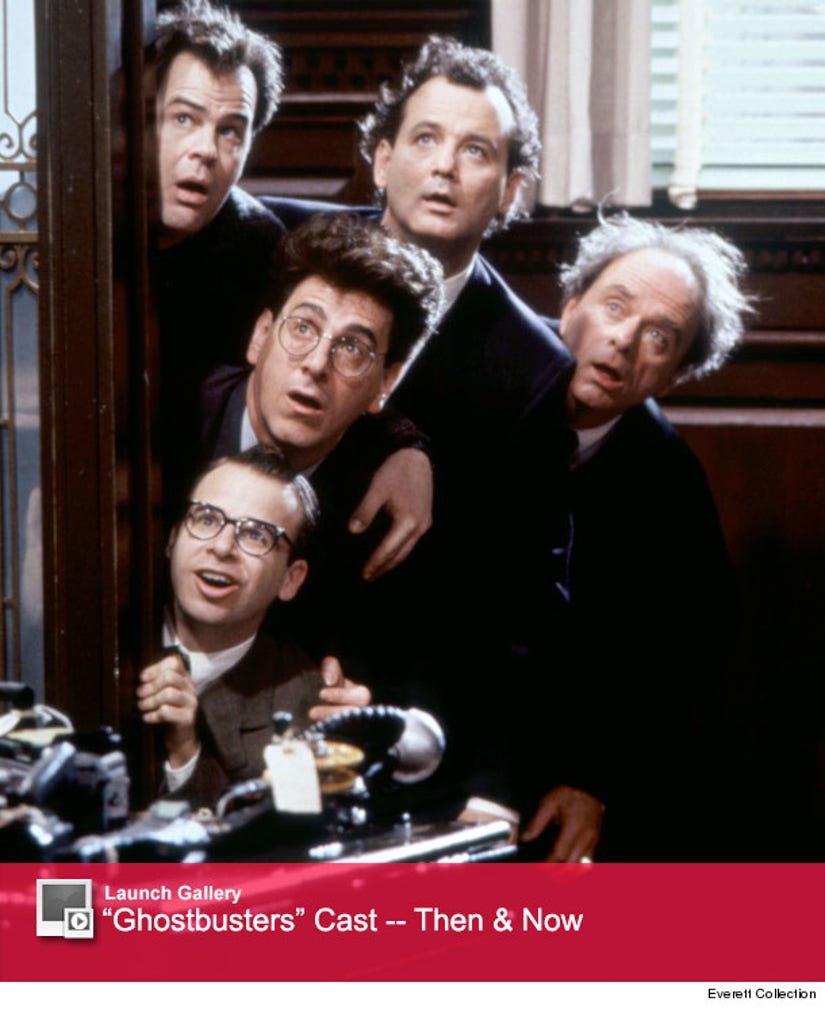 With most of the original cast signed on to make cameos in the all-female "Ghostbusters" reboot, there is one fan-favorite left off the list: Rick Moranis.

The notoriously-private star did a rare interview with The Hollywood Reporter, revealing why he won't be reprising his famous role of Louis Tully in the sequel.

"I wish them well. I hope it's terrific. But it just makes no sense to me. Why would I do just one day of shooting on something I did 30 years ago," the 62-year-old actor told the publication of the reboot.

Moranis left Hollywood back in 1997, following the death of his wife. He took the time away from the spotlight to raise the couple's two children. Now that his kids are out of the house, the "Honey I Shrunk the Kids" star is considering coming back to the big screen ... if the right project comes his way.

"I took a break, which turned into a longer break," he admitted. "But I'm interested in anything that I would find interesting. I still get the occasional query about a film or television role and as soon as one comes along that piques my interest, I'll probably do it. [But Ghostbusters] didn't appeal to me."

"It's hard to come up with original material," he added. "Occasionally, they get it right or else they wouldn't attempt to do these things. I'm surprised that Disney hasn't done 'Honey, I Shrunk the Grandkids.' But I'm happy with the things I said yes to, and I'm very happy with the many things I've said no to. Yes, I am picky, and I'll continue to be picky. Picky has worked for me."