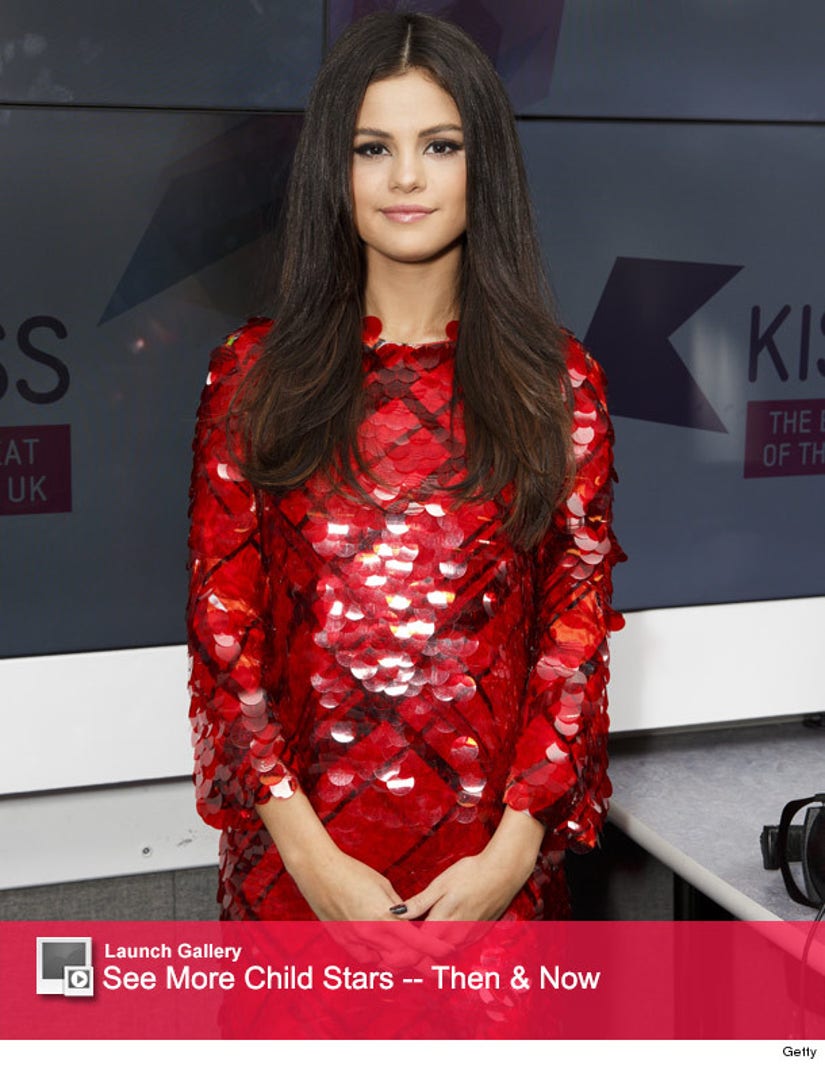 Selena Gomez is revealing why she really took a break from the spotlight.

The singer got extremely candid in a new interview with Billboard magazine, where she opened up about her lupus diagnosis and going through chemotherapy.

"I was diagnosed with lupus, and I've been through chemotherapy. That's what my break was really about," she told the mag. "I could've had a stroke."

While there was a ton of speculation as to why the former child star was keeping a low-profile this past year, Gomez says she wanted to keep her condition under wraps until she was feeling back to her normal self.

"I wanted so badly to say, 'You guys have no idea. I'm in chemotherapy. 'You're a**holes.' I locked myself away until I was confident and comfortable again," she confessed.

Nevertheless, the "Come & Get It" singer has been looking better than ever during her press tour for her new album, Revival, which drops this month -- and she's been channeling all of her anger into her music.

"I'm so f**king nice to everybody, and everyone is so vile to me. I've been working since I was 7. I've been a UNICEF ambassador since I was 17. It's so disappointing that I've become a tabloid story," Gomez explained.

The 23-year-old likewise revealed that her new album, including tracks "Good For You" and "Same Old Love," have nothing to do with her ex Justin Bieber.

What do you think about the pop star's shocking health confession? Sound off below and check out the gallery above to see more child stars then and now!