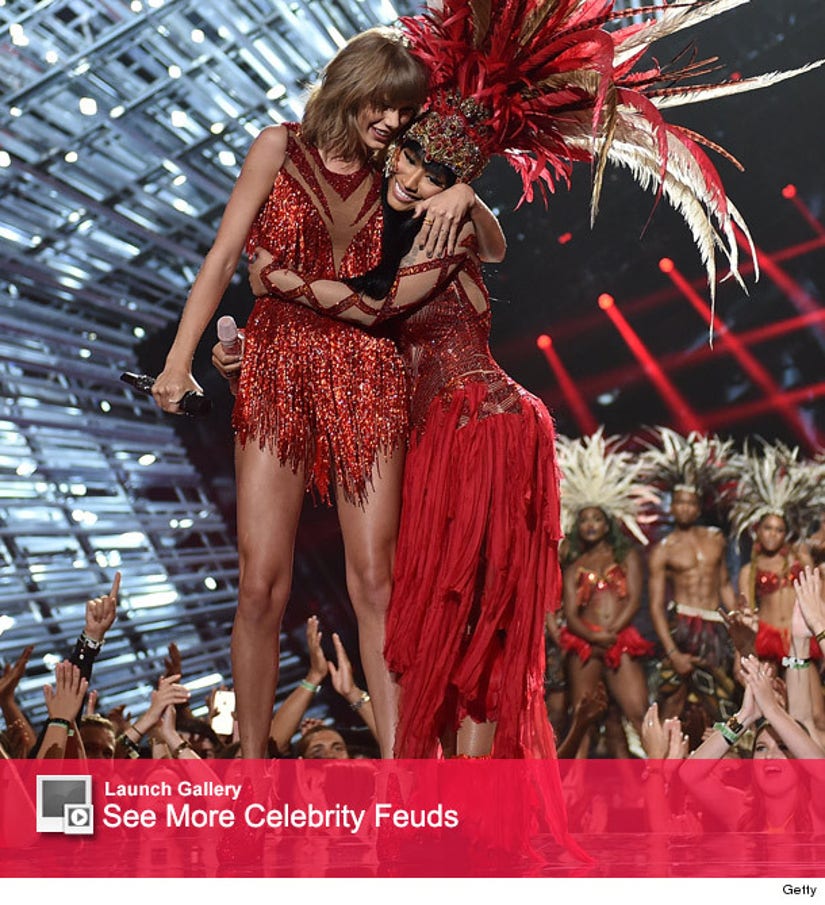 You can count Taylor Swift out of any future celebrity feuds!

The "Wildest Dreams" singer is opening up about her infamous VMA feud with Nicki Minaj in the new issue of NME magazine -- and it seems like she's learned a lot from the spat!

"I don't want to talk about it," the country-turned-pop star admitted. "But I send text messages now. If there seems to be some kind of misunderstanding, I go to someone's management, I get their number and I text them."

Back in August, the "Anaconda" rapper took to Twitter to voice her frustration after not being nominated for Video Of The Year for her hit track, adding that MTV "celebrates women with very slim bodies".

The 25-year-old, who was nominated in the category for "Blank Space" took offense to Nicki's tweet and responded by accusing Nicki of pitting women against each other. The pair did manage to bury the hatchet, and even performed a surprise duet together at the award show.

"It's an important lesson for anyone to learn in 2015," Taylor explained of using social media. 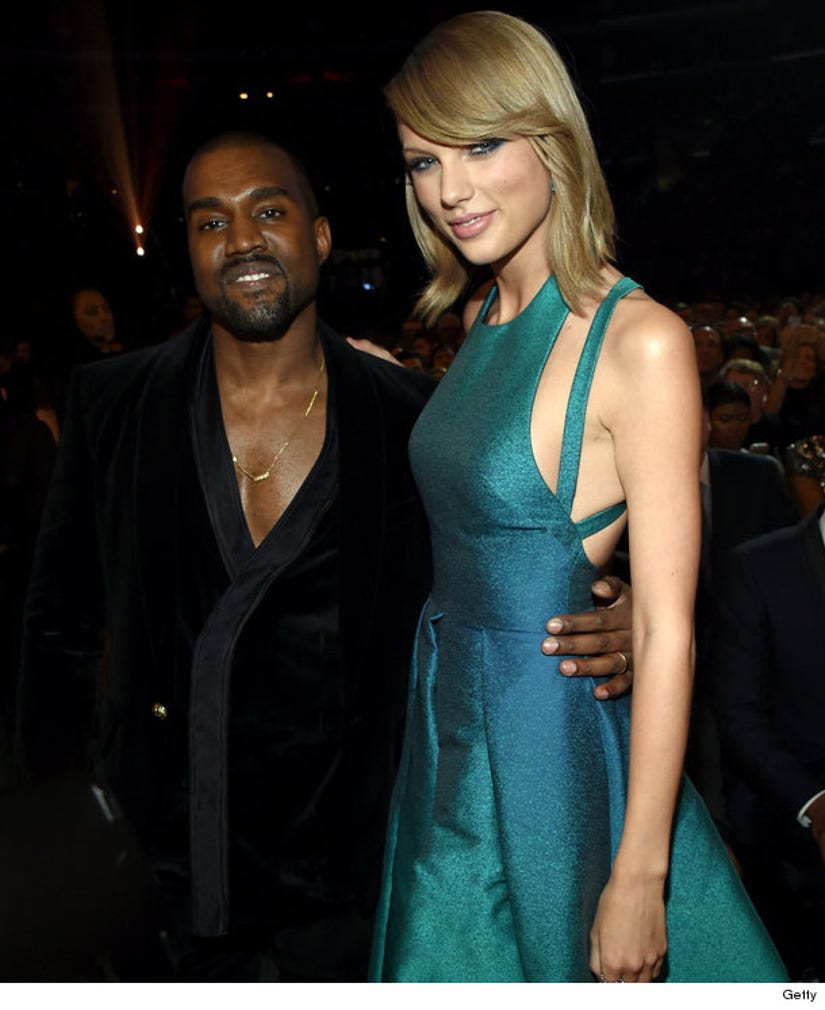 But this isn't the first time the songstress has found herself embroiled in a feud. Back 2009 she butted heads with Kanye West after he stormed the stage during her VMAs acceptance speech. The two have since become friends.

"Me and Kanye are on such good terms now," she said. "It took a while, but I had to tell Beck this story earlier. I was at dinner with Kanye a week after the Grammys, he stops what he's saying and he goes, 'What is this song? I need to listen to this every day.' I said, 'It's Beck, it's on an album called Morning Phase, I think you've heard of it,'" Swift says of the rappers similar incident with the musician.

"We just burst out laughing. And he says, 'Hey, sometimes I'm wrong."

What do you think of Taylor's candid confession? Tell toofab in the comments section below!