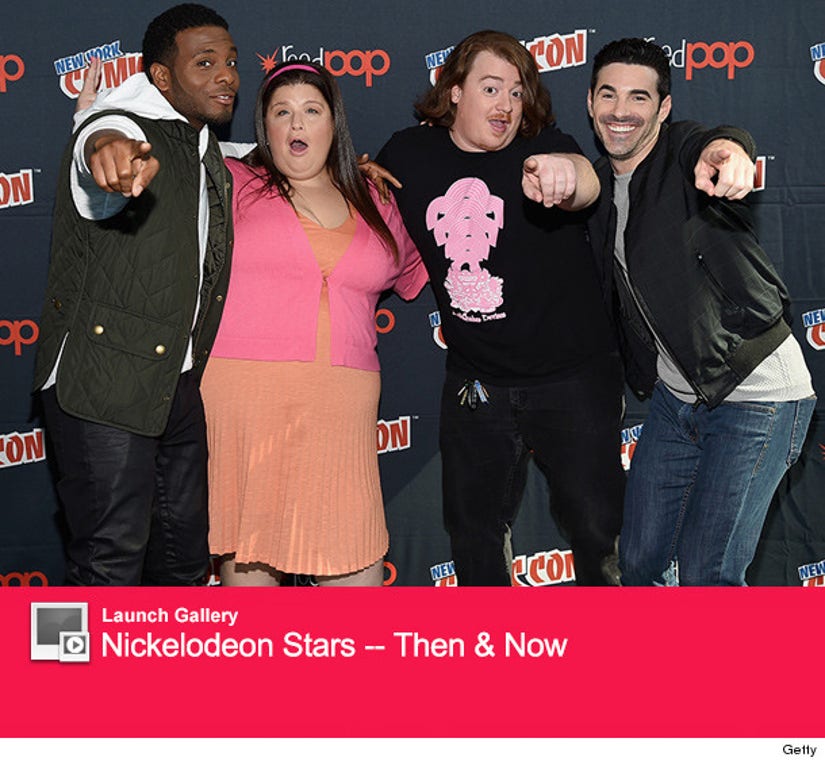 We're having some major Snick flashbacks!

During the panel, the group gave fans some behind-the-scenes intel, telling them what really happened on set of the classic Nickelodeon series.

We just love seeing the Vital Information guru alongside one half of the Good Burger team -- and only wish stars like Kenan Thompson, Nick Cannon and, yes, even Amanda Bynes could have been there as well!

Denberg even revealed her favorite piece of Vital Information -- check out the video above, it's a good one! 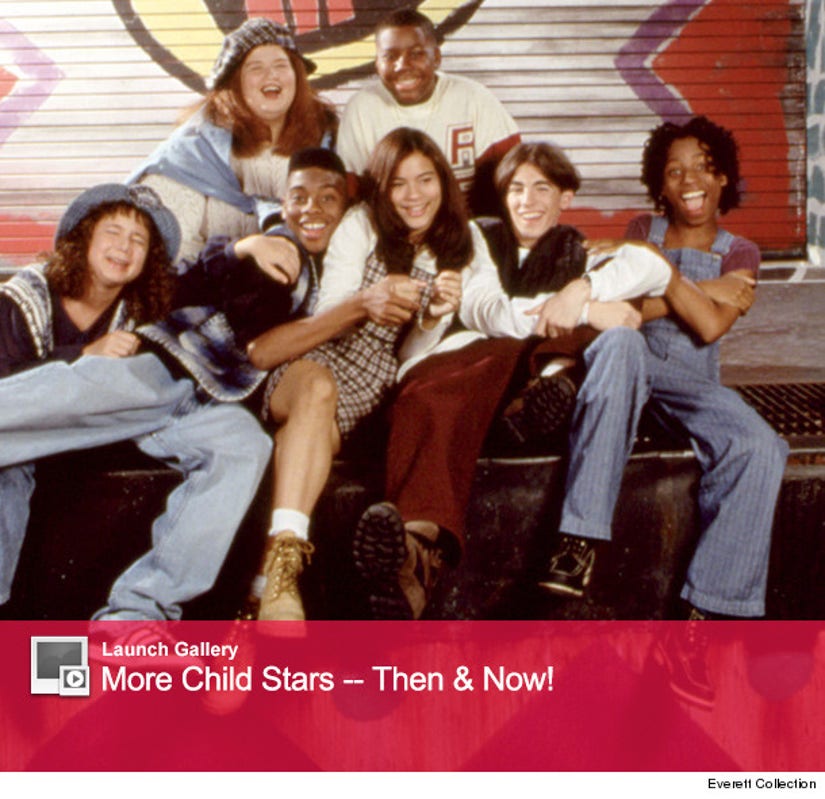